“As the Lord lives”

“Keep Israel as the apple of Your eye” 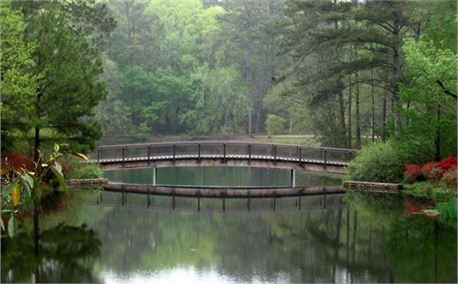 A friend of mine who did ministry in South America noted how differently the believers there pray. “They don’t petition God. They proclaim things,” she reported. She went on to explain that these believers were operating in a different level of faith than she was accustomed to, even as an intercessor herself. For them, the answers to their prayers were already “in the bag.”

In Jeremiah 12 the Lord says “And it will come about that after I have uprooted them, I will again have compassion on them; and I will bring them back, each one to his inheritance and each one to his land. Then if they will really learn the ways of My people, to swear by My name, ‘As the Lord lives,’ even as they taught My people to swear by Baal, they will be built up in the midst of My people” (vv. 15-16, bold type added). This promise is in the context of bringing devastation on Israel’s neighbors for their treatment of His people.

There seems to be a connection in this passage of scripture to the kind of faith witnessed in the South American Christians. Why could the prophets of old approach someone and say, “As the Lord lives, this-and-this will happen,” and it was a done deal? Why can certain Christians proclaim some of their prayers as a “done deal”? The common factor is that these people had learned God’s ways.

Notice that learning God’s ways ensures that His people can swear by His name. That is, with confidence God’s people can say, “As the Lord lives, this will take place . . .”

Studying scripture – really examining it and asking the Holy Spirit to reveal insights – is the foremost way to learn God’s ways. Waiting on Him and remembering His faithfulness and how He acted on your behalf in situations over the years is another. A third component of learning God’s ways is knowing the names of God.

God’s names reveal His character. His names were not ordained by men, but given to men by God Himself. Some of the names of God are El Olam (the Everlasting God), Jehovah Rapha (the Lord that Heals), and El Hanne’eman (the faithful God). As you study the various names of God, not just as an intellectual pursuit, but as a form of intimacy to know Him, you will gain confidence in your prayers. Instead of being like a “wave of the sea, blown and tossed by the wind” as James describes those who are doubtful in their prayers (1:6, NIV), you will understand better His character, His will, and His immediate concern for His people.

There is another element in all of this that allows us to swear by His name and say, “As the Lord lives.” That is, we have a covenant with God. I believe there needs to be more teaching in the church today on the nature of covenant, and of the essence of God’s covenant with His people.

David said, “But the king will rejoice in God; everyone who swears by Him will glory” (Psalm 63:11a). And take this to heart: “This is the confidence which we have before Him, that, if we ask anything according to His will, He hears us. And if we know that He hears us in whatever we ask, we know that we have the requests which we have asked from Him.” (1 John 5:14-15). Wow, do we believe that?!