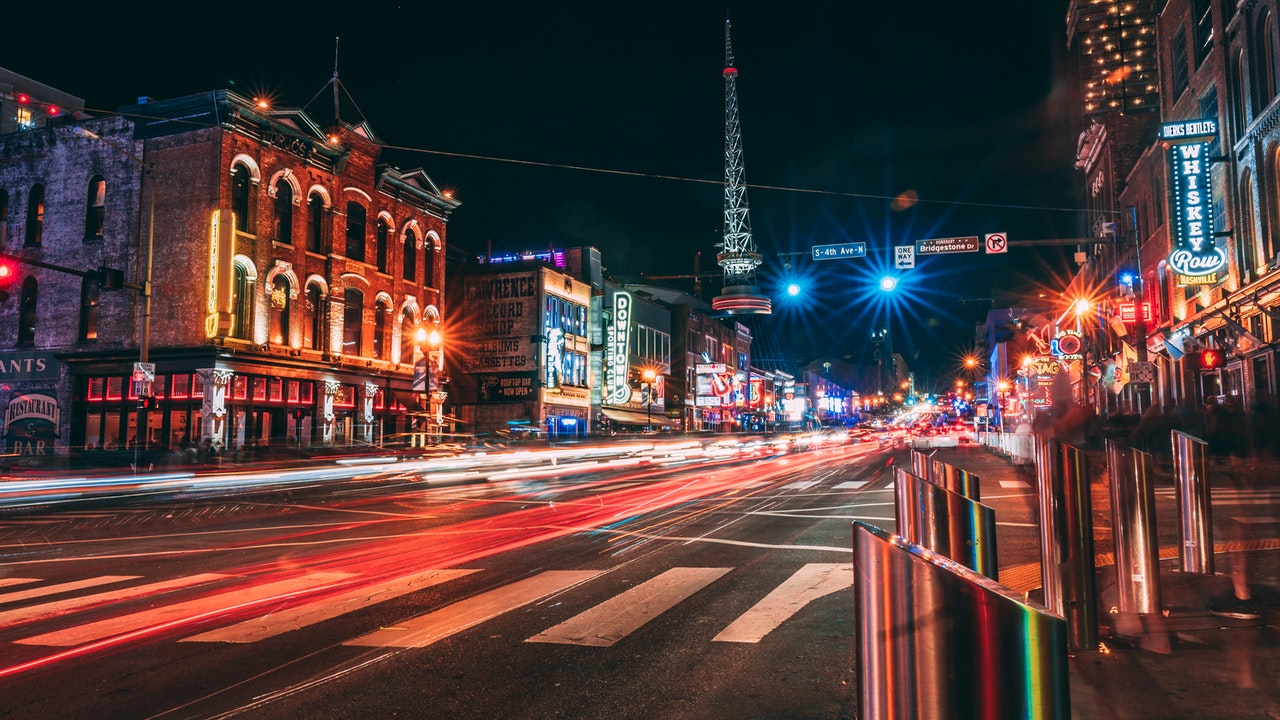 The world is greatly distressed in this hour; but it is only the calm before the storm.

I sense the Lord is giving a strong message to His church right now. The word is this: “Come out of her, My people, so that you will not share in her sins or contract any of her plagues (Rev. 18:4, Berean Study Bible).”

The “her” referred to in this passage of Revelation 18 is Babylon. The context is such that just before The Lord Himself exhorts His people to part ways with Babylon, an angel from Heaven proclaims Babylon’s doom:

“[The angel] cried out in a mighty voice: “Fallen, fallen is Babylon the great! She has become a lair for demons and a haunt for every unclean spirit, every unclean bird, and every detestable beast. All the nations have drunk the wine of the passion of her immorality. The kings of the earth were immoral with her, and the merchants of the earth have grown wealthy from the extravagance of her luxury” (Rev. 18:2-3).

To be clear, there is a literal sequence of events that take place at the end of the age. I do not mean to suggest that we are at exactly that point in time. However, I believe that we are in the threshold of the Last Days described here and that this is a word that the Lord is presently speaking to His church.

Babylon is a word we see throughout the Old Testament prophecy and referenced in the New. Babylon is an actual city but used more significantly as a symbol of the world’s materialism, debauchery, and vainglory. Babylon represents the origin of the nations as well as the confusion brought on by sin and apostasy (see Genesis 11). For the ancient Hebrews, Babylon was the capital of Chaldea and symbolized tyranny against God’s people (Ez. 11:24, Jer. 51:24, Isa. 47:1, et al.)

What does it mean to come out of Babylon?

There are two ways that I believe the Lord is exhorting the church to break ties with Babylon right now.

The first is anywhere that a Christian is being asked to compromise with the world system.

In just the last few months, I have heard personally from more people than I can count who have been forced into a spot where they must either bend the knee to something to which they’re not in agreement with, or face losing their position. These individuals are teachers, nurses, behavioral health specialists, college students, missionaries, and even someone who works for a “Christian” nonprofit.

I myself had to choose recently between a platform which brought in significant monthly revenue for our family or standing on my principles.

What does it mean to “come out of Babylon, My people” in such a situation? My strong encouragement to you, if you also are in such a place, is not to bow to tyranny or to compromise. Do not go along with the world system and convince yourself that it is not a big deal, no matter what the cost. The Lord may very well use you as he did Mordecai and Esther to bring down an evil enterprise.

If you must leave or are forced out by your refusal to compromise, but are convinced that you cannot in faith go along with what you’re being told to do, your sacrifice is well noticed before the Lord. Jehovah-jireh, the Lord provides (or literally, The Lord who sees to it) tells us this is His name because this is His nature – He provides and He sees to all that concerns His children (Psalm 138:8). Without a doubt, He will bring you into a wider space, spiritually. Perhaps financially you will increase, but for sure He will meet your needs.

Whatever we cannot do in faith scripture says actually brings condemnation (Romans 14:23).

The second way that the Lord is calling His people out of Babylon is in abandoning that which is a snare. All sin must be dealt with quickly and irrevocably. But also what some would call the “gray.” Revivalist Evan Roberts said it this way, “Put away all doubtful things.”

This includes for many Christians the use of certain substances, relationships, and what we allow to entertain us.

Perhaps your conscience is pricking you to break ties with social media, certain television and movies, even games that promote ideas which God loathes. Remember the old chorus, “Sometimes the simple things are the hardest things to do”?  But great reward comes with great sacrifice.

Ask the Holy Spirit to strengthen you to walk in all godliness. Jesus is worth your obedience.

If you choose to delay coming out of Babylon

“[The angel] cried out in a mighty voice: “Fallen, fallen is Babylon the great! She has become a lair for demons and a haunt for every unclean spirit, every unclean bird, and every detestable beast All the nations have drunk the wine of the passion of her immorality. The kings of the earth were immoral with her, and the merchants of the earth have grown wealthy from the extravagance of her luxury” (Rev. 18:2-3).

Notice that this world system, the entire secular arena, is described here as a “lair for demons and a haunt for every unclean spirit, bird, and beast.” Where elements of secular culture might once have seemed not so bad, maybe appeared neutral in some spots, now we see it at the end of the age as a cesspool of evil. Likewise, all the nations of the world and their leaders are in bed with diabolical entities. The merchants, which speaks of commerce, have also grown wealthy but corrupt.

I read recently how the actor Michael Landon (of Bonanza and Little House on the Prairie fame) lost his contract with Kodak after he left his wife for another woman back in the early 1980s. Today, you can hardly find an advertisement from any major corporation, be it a bookseller or a clothing retailer or a food and beverage company, that doesn’t outright promote what God tells us is detestable to Him. The people being dropped from contracts now are most frequently those who stand up for family and for Biblical values.

As for the “nations” and “kings of the earth” who were immoral with Babylon, a friend from Venezuela was sharing with me recently how Venezuela’s leader Nicolás Maduro and his henchmen are heavily involved in occult practices. This was the same for Heinrich Himmler and other high-ranking Nazis (the National Socialists got their ideas for human experimentation and torture directly from demons). Human sacrifice in the form of abortion is what feeds much of the demonic activity in the United States and it is why abortion is sacrosanct to so many of our politicians (It is unthinkable that there are an increasing number of Christians who vote for individuals who fund, promote, and celebrate the slaughter of babies, born and unborn, and then rationalize what God clearly calls an abomination [Deut. 18:10; Prov. 6:16-19, Matt. 19:14]).

Believers who are not repulsed by Babylon, but are rather comfortable with the thinking of secular-minded people or what fills the airwaves, are in a dangerous place.

“For her sins are piled up to heaven, and God has remembered her iniquities. Give back to her as she has done to others; pay her back double for what she has done; mix her a double portion in her own cup.… Therefore her plagues will come in one day—death and grief and famine—and she will be consumed by fire, for mighty is the Lord God who judges her.”…

To stay in Babylon means to receive of the Lord’s judgments. They are described here as death, famine, grief, and destruction. “Her plagues will come in one day” speaks of the swiftness and without-warning nature of God’s hand. If we do not listen to God’s merciful warnings, He has no choice but to judge us along with the world.

Never has there been a more perilous time to be in error or in transgression (2 Tim. 3:1-13). These days, I pray the Lord’s prayer over myself regularly, including that He might deliver me from evil.

Confess all known sins. Ask the Holy Spirit to shine His light on ones you may not even be aware of but that keep you from your inheritance. Forgive freely. Devote yourself to spending more time hungering after God’s word. Consider quieting the airwaves in favor of listening for His voice.

Please contact me through this site if you are wanting prayer for your situation. These are challenging days, but they are also exciting as we see more of the Glory of the Lord!

Interpreting the Symbols and Types by Kevin J. Conner