Emily Tomko
Prophecy, State of the nation
faith comes by hearing, faith-filled prayer, Holy Spirit and prayer, intercession, persistent prayer, prayer for the nation, spiritual warfare, sword of the spirit, the day of the Lord, the kingdom of Heaven advancing 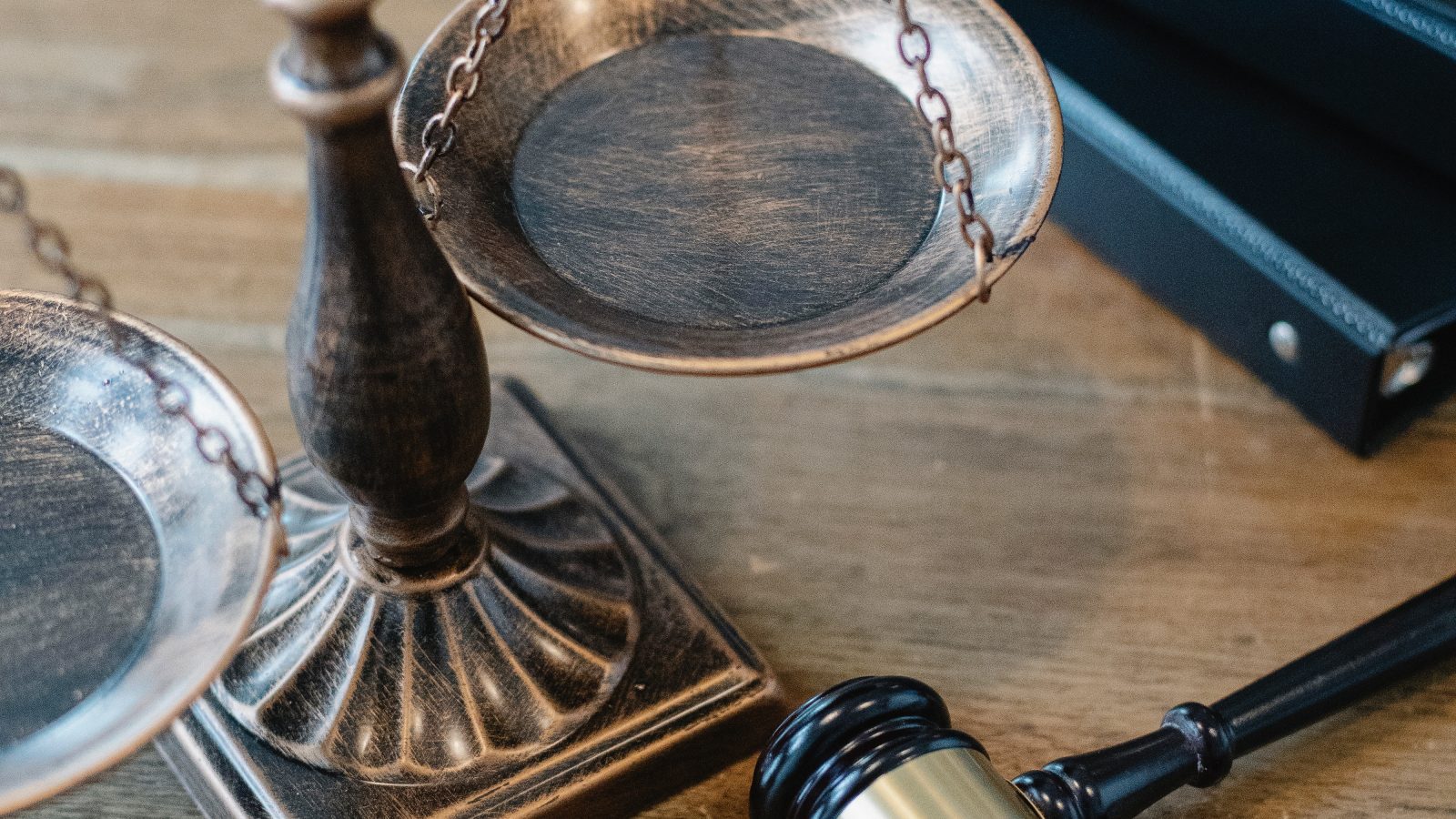 “When a land is handed over to the wicked, God blinds the eyes of its judges” (Job 9:24)

Jonathan Swift once likened laws to cobwebs, which catch small insects but are torn apart by larger and more deadlier creatures, which thereby escape them.

The assault on election integrity and due process that took place in the United States in 2020 was reflected in the repeated words we heard recently while canvassing for the 2021 primaries: “Why should I cast my vote when the last one didn’t count?” people demanded.

To which we replied, “Because if you don’t show up, the other side surely will win.”

Many liberty-loving, justice-seeking citizens are jaded.  Some have stated outright that the republic is dead. Censorship abounds. Veterans shake gray heads and lament that their countrymen gave their lives so we could disintegrate into this mess. The modern-day abolitionists who devote themselves to the advocacy of the unborn are particularly downcast.

Is there any hope? Does America have a future?

“I would have despaired…”

Some of you reading this post have gone through a crucible. You are not the same person you were one year ago. Or even six months ago.

As for me, “I would have despaired unless I had believed that I would see the goodness of the LORD In the land of the living” (Psalm 27:13).

I have journaled words the Lord spoke to me during some of my greatest times of distress. I want to release a few of them here that I hope will encourage you.

“Out of the mouth of babes…You have established strength”

My 11 year-old wanted to make a sign for the “Stop the Steal” rally we were attending November 5th at the State Capitol. I insisted it be something uplifting. “Choose a Bible verse,” I suggested.

When she showed me her sign a short time later, I was blown away.

“How did you find that verse?” I asked, realizing she had no awareness of its implications.

She shrugged. “I opened my Bible and there it was.” 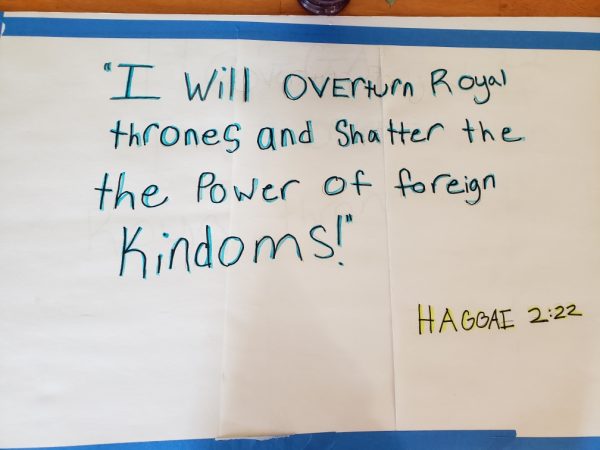 The morning of December 11, 2020 I was going about my morning chores when a word popped into my mind.

The word came again. And then again, until it became rather annoying. Why was I thinking about this word? I wasn’t sure I had more than a vague notion of what it even meant. So finally, I looked it up.

“Ombudsman: a government official appointed to receive and investigate complaints made by individuals against abuses or capricious acts of public officials” (Merriam-Webster).

The Horse and Rider Thrown into the Sea

On the morning of December 18, I was washing dishes at the sink in my kitchen, sighing to the Lord over the state of the nation. “Where are you, Lord?” I groaned aloud. “You must do something!”


Swiftly into my spirit came these words: “If My people hadn’t been pushed to the brink, I could not have drowned Pharaoh’s army.”

“Wade in the Water”

It must have been coincidence that the preceding day, prepping for a lesson on folk music and with my phone on automatic play, the opening bars of a spiritual froze me on the spot –  again, at the kitchen sink.

January 20, 2021 I attended prayer with friends from Uganda. We had gathered countless times over the last five years to lift up the president, judges, and statesmen, and over the last five months we’d gathered more than all those other times combined, at times meeting two nights in a row. The leader of our band of prayer warriors suggested that we all pray in the spirit for a solid half hour before bringing our supplications before the Lord.

As we poured out to God in our prayer language, the words came into my mind, “He who laughs last, laughs best.” Like a broken record the sentence replayed in my head. Then, one pastor’s wife took her Bible and began to read aloud out of Psalm Two:

“Why do the nations rage

and the peoples plot in vain?

The kings of the earth take their stand

and the rulers gather together,

and against His Anointed

‘Let us break their chains

and cast away Their cords.’

But The One enthroned in heaven laughs…”

Hearing personally from the Lord is what sustains me. While it seems like the enemy has prevailed, his is not the final word. The most challenging piece, however, is not knowing the Lord’s timeline. I have also realized that the reality of His promises do not negate the fact we may have to walk through high waters until we reach the other side. We may have to lay down everything – even our lives – as we stand up to the spirit of this age.

Christ gave everything. Others before us have given their all. Why shouldn’t we embrace our turn? 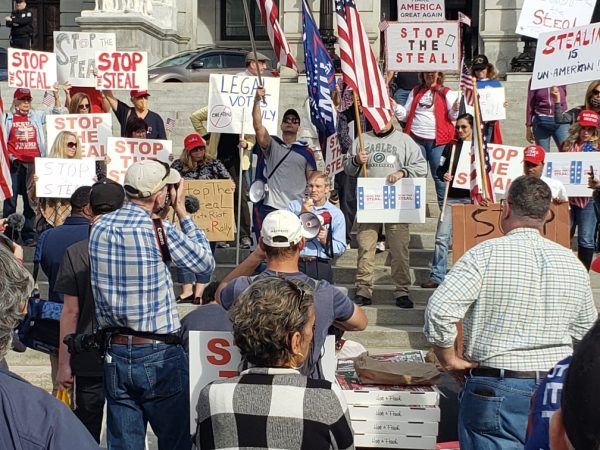 Congressman Jim Jordan of Ohio at a Stop the Steal rally