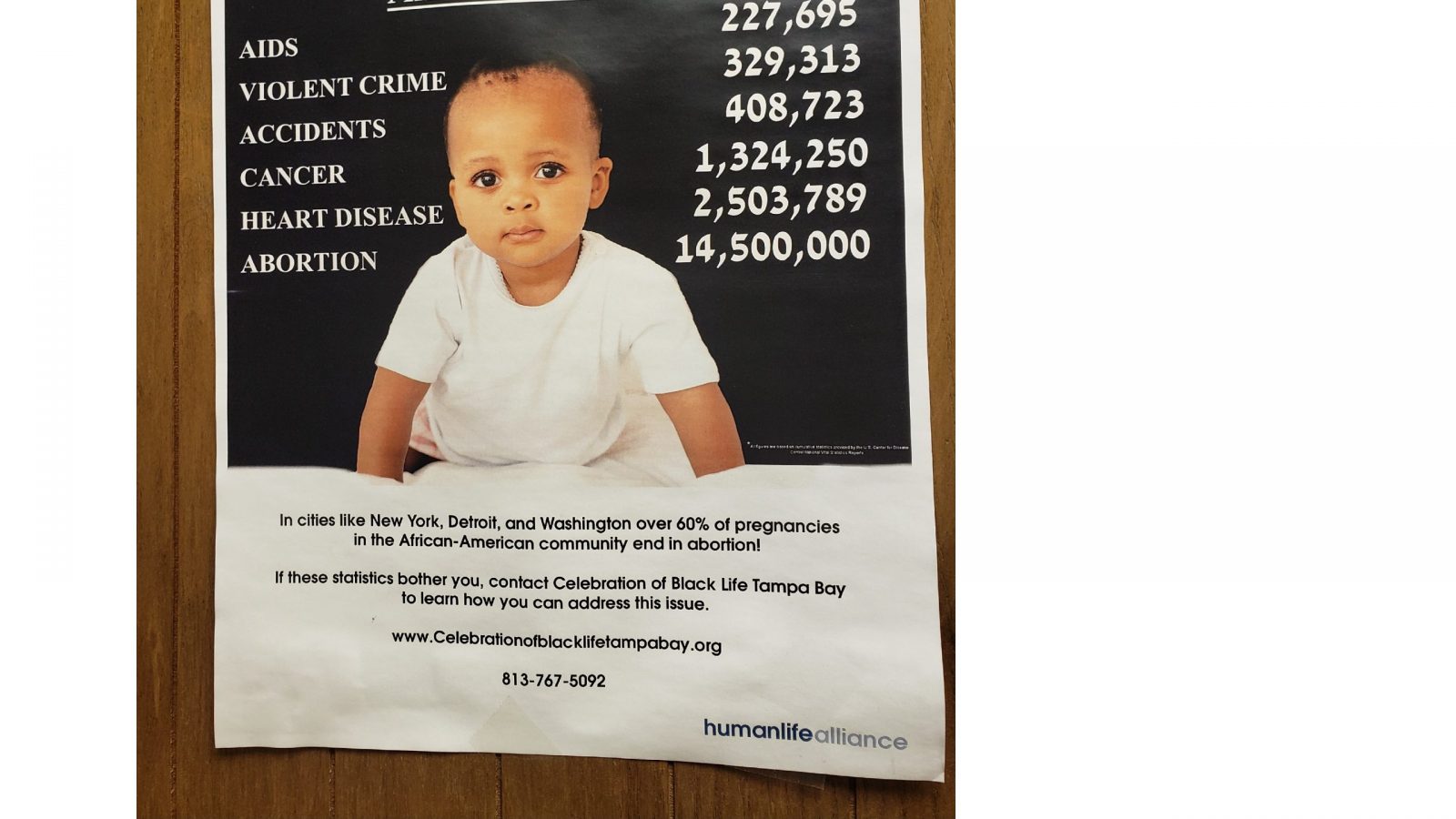 This morning protestors gathered at Pitt to speak out against the horrific experimentation being done by the university on five month old babies, killed in utero, and then scalped, their hair and skin grafted onto rodents. It is now public knowledge that Planned Parenthood of Western Pennsylvania supplies aborted babies to Pitt, Pitt harvests and sells baby parts, and then gives financial kickbacks to Planned Parenthood in an illegal quid pro quo, funded by American taxpayers.

It is difficult to walk in the peculiar paradox of the joy of the Lord and His calling, and the overwhelming devastation of the sins of this generation.

If the Lord’s wrath would reach its tipping point and the blotting out of our nation from the planet would ease His heart, then I sometimes wish He’d just have His way.

How I can glibly go about my day when in our midst lurks evil that rivals that of the death camps under the Third Reich? What responsibility do I have and what will I say that I did to stop it, to intervene, to not pretend I did not know what was happening to these little ones, when I stand before Him to give an account on that Day?

A life laid down

Mary Slessor. I find myself reflecting on her life these days, as the wickedness of our day would capsize me.

Mary Slessor was born in Scotland in 1848. Her father was an alcoholic, and Mary was sometimes forced out on the streets to evade his drunken blows. The streets, however, held dangers of their own, and young Mary would have to fend off drunks and thieves and the harsh winter conditions. Though she worked diligently as a skilled weaver to support her younger siblings, the spirited young woman wished to improve herself by learning to read, and so she attended evening school. Sometimes exhausted from her work, the teacher punished Mary for her inability to keep up with the lessons by forcing her to stand next to her desk the entire class.

The veil of Mary’s heart was lifted to receive the good news of the kingdom when a woman held Mary’s hand to a blazing fire and warned her of the eternal flames of hell. Mary began spreading the gospel to others by holding bible studies. Gangs hindered her work, and used physical intimidation. When Mary refused to flinch or run away in the face of their taunts, she earned the respect of their leader, who made his whole gang attend her evangelistic services.

Letters from missionaries read from the pulpit of her Presbyterian church, particularly those of David Livingston, fascinated Mary and her siblings. Her oldest brother resolved to become a missionary, but died before he could realize this. Mary asked to go in his stead. The missionary board was so impressed with her work in Dundee and Edinburgh, that they said yes. And so it was that at age 27, Mary sailed to Africa in 1876.

Upon her arrival in Nigeria, the slight, ginger-haired single woman was overwhelmed by the scale of witchcraft and of cruelty and of disregard for human life that she witnessed. One evening, she cried out in desperation, “Lord, the task is impossible for me! But not for Thee. Lead the way and I will follow.” Rising with renewed strength, she said, “Why should I fear? I am on a royal mission. I am in the service of the King of kings.”

For the next nearly 40 years, Mary laid down her own life to rescue women and babies – particularly twins destined for death due to superstitions, bring peace between tribal chiefs, stop the practice of burying servants with their masters, and all the while she passionately taught the gospel from village to village. She was the first woman magistrate, was featured on the sterling, and became known as “Queen of Calabar” and “Mother to All People.” She introduced hygiene, medicine, and education. As a reflection of and ambassador for Christ, she brought life, and life more abundantly (John 10:10).

In essence, an entire culture was transformed through the life of one woman yielding herself entirely to the Holy Spirit. To this day, landmarks, streets, and monuments are named after or feature Mary Slessor in Nigeria.

What is He asking of me?

As I reflect on this remarkable woman and what was accomplished through her life – even in the “smaller” sacrifice of creature comforts such as opting to eat the food of the natives rather than her own as she learned their language – I can’t help but wonder what the Lord would do through me if I would say “yes.”

And what would He have me say “yes” to?

The evil of my generation is overwhelming. To come against it is to risk reputation and very possibly more.

‘Every woman has a mission to accomplish on earth… Not my plans, not my glory. But God’s plans and His glory.’ ~ Mary Slessor

How Mary Slessor Stopped the Killing of Twins