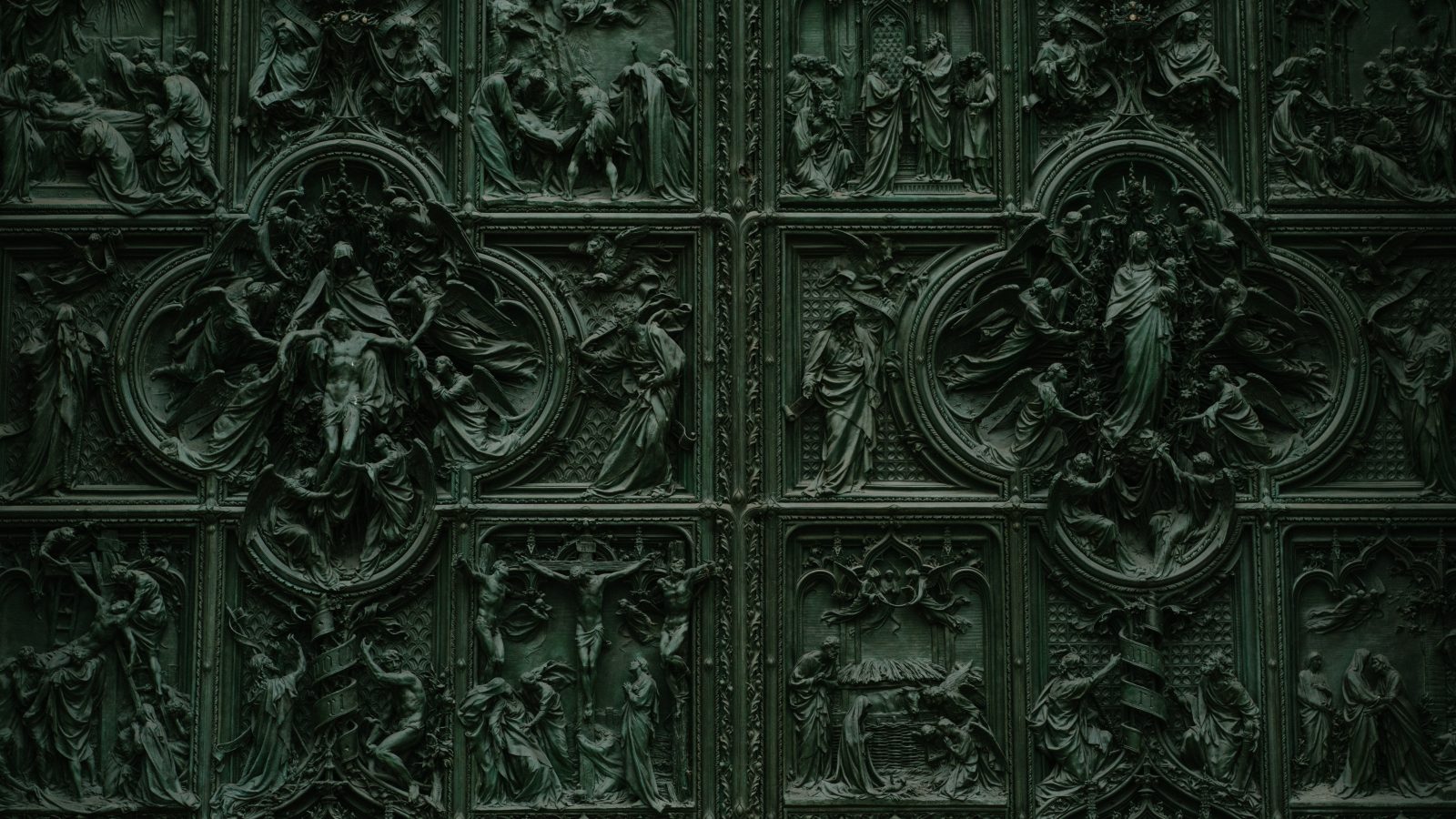 A young man with an immune-compromised child stood up and testified to our congregation how devastating it has been for him to be away from church this last year.  “I was just being a responsible father,” he said, “according to the guidelines given.” His daughter had already been in and out of children’s hospital for respiratory issues long prior to the covid scare. Staying home on a Sunday morning was the compassionate thing for a good dad to do, he reasoned.

Several people from the congregation had reached out to him in ways that blew his mind, he added, caring for his family and showing them kindness. “Nevertheless,” he confessed in tremulous tones. “Just being honest. My love has gotten cold from being away from gathering with the Body of Christ.”

Reflecting on his candid confession brought to mind the story of Jesus and the man by the pool of Bethesda in John 5. “One man was there who had been an invalid for thirty-eight years. When Jesus saw him lying there and knew he had been there a long time, he said to him, ‘Do you want to be healed?’ The sick man answered him, ‘Sir, I have no one to put me into the pool when the water is stirred up, and while I’m going another steps down before me.’ Jesus said to him, ‘Get up, take up your bed, and walk.’ And at once the man was healed and took up his bed and walked” (vv. 5-9, ESV).

Later, Jesus finds the man and says to him, “See, you have been made well! Sin no more, that nothing worse may happen to you” (John 5:14).

What can be worse than lying sick and helpless with the lowest quality of life for nearly four decades, wretched with disappointment year after year that someone else made it into the healing waters first?

Jesus indicates clearly that there are worse things than total physical debilitation.  It is the spiritual breakdown caused by unchecked sin.

Something worse than covid is going on

A believer from the Middle East in a live podcast I listened to last summer challenged American Christians not to cast aside their precious liberty to gather. Someone who lives in a region where believers face real terror and the possibility of death for themselves and their little ones each time they dare to assemble to worship Christ cut me to the quick. How easily we abandon what is most precious, and that which was purchased for us at great cost!

Scripture repeatedly commands and testifies of the importance of assembling together regularly. “Let us not neglect meeting together, as some have made a habit, but let us encourage one another, and all the more as you see the Day approaching” (Hebrews 10:25, Berean Translation). No exception clause is given for tyrannical governments,  the advice of experts, nor pandemics.

A full year after headlines told us to fear the effects of covid, many churches around the country are still closed. Believers have grown accustomed to the convenience and comfort of “pajama church.” Added to the spiritual state warned of in scripture by neglecting corporate assembly is the devastating effects of the propaganda bombarding us daily by the cultural voices of our news media and entertainment – voices that openly oppose God.

Many pastors and churches who obeyed the Bible’s clear admonition not to forsake corporate assembly were in fact criticized by other believers. Some professing Christians even went so far as to echo the narrative of the mainstream media, which gleefully sneered when a pastor contracted and succumbed to covid. Brothers and sisters, this ought not be!

The singular phenomenon of the corporate church

“The church isn’t a building,” seemed to be the message parroted most during Summer 2020. It implied justification for forsaking the Bible’s numerous exhortations to gather together, and counseled us to listen instead to the hireling (John 10:13), which urged “social distance.” While it is true that the church isn’t an architectural phenomenon, it is however, by its very definition, an assembly (Greek “ekklesia” – “an assembly, congregation” Strong’s concordance #1577). We are instructed to gather for good reason.

“Now the manifold wisdom of God might be made known by the church to the principalities and powers in the heavenly places“ (Ephesians 3:10). Flawed human beings who meet for worship, exhortation, prayer, prophecy, and ministry reveal the mysteries of God!

“But exhort one another DAILY as long as it is called today so that none of you may be hardened by sin’s deceitfulness” (Hebrews 3:13, emphasis mine).

“And do not fear those who kill the body but cannot kill the soul. Rather fear Him who can destroy both soul and body in hell” (Matthew 10:28).

Many is the time the Lord spoke to me during a sermon about an inconspicuous but debilitating transgression in my life that I needed to abandon at the altar.  There were mornings when fatigue or distraction would have kept me at home if I were honest in admitting it, yet I came: And left transformed, cleansed, empowered.

None of us, no matter how long or how passionately we’ve served the Lord, is immune to the hardening effects of sin and our own flesh which war against our spirits. Dearly beloved, if you have been out of fellowship, regardless of the reason, I implore you to no longer forsake assembling. There are much more fearful things than coronavirus that are after us.