Is your fear a heart condition? 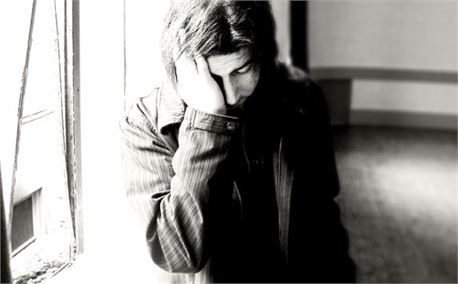 “Do you know what ‘hosanna’ means?” my husband asked our daughter as we drove. She was waving the palm branch she’d received in Sunday school. “It means ‘LORD, save us!’ This is what the people shouted to Jesus when He rode into Jerusalem on a donkey.”

All these years later, it forever blows my mind that the crowds who were worshiping Jesus could so quickly change course, shouting the blessings of Psalm 118:19-29 at Him one day, then abandoning Him and some of them even screaming rabidly for His death the next. It is still unfathomable to me every year when Palm Sunday is celebrated that these fiery hearts turned on Jesus so swiftly. And the reason for the sudden reversal seems to be a result of disappointment with Jesus.

Human nature doesn’t change. The crowds that lined the streets and shouted Christ’s praises might as well be a group of constituents today that have grown disenchanted with an elected official, or a bunch of pop rock fans that blew their income on concert tickets and memorabilia, only to spurn their beloved idols after a poor performance. Disappointment can bring about severe reaction.

Perhaps you have heard a friend or family member recount why they’ve lost their faith in God. Very often it is a result of disappointment with Him. “He didn’t come through at that crucial moment when I needed Him to. So I’m done with Him.”

In the last year, I’ve had some seismic disappointments. One in particular that involved ongoing wrongdoing against our family, I was sure was going to be lessened or removed. The breakthrough had to come now that it had been seven years. All kinds of people were praying with us. But it didn’t happen that way at all.

Sometimes the disappointments aren’t God’s will at all, I believe. Sometimes they’re the result of a climate of unbelief. Or, a battle is still raging and we need to pray through to the end. But other times, when we pray and pray in faith but the mountain still doesn’t budge, it might be time to assess if He isn’t up to something else in the situation. For me, as unfair as the circumstances might be, I usually discover in retrospect that He is doing monumental work in shaping my spirit to be like His.

“Jesus did come to save the people,” my husband continued to explain to our three-year-old as we drove home. “But He didn’t save them in the way that they expected.”

What disappointment is hindering your faith? What past let-down is interfering with your prayers of expectation to see God work in a situation?