What advice would you give to yourself as a young person?

Do you have what it takes to please God? 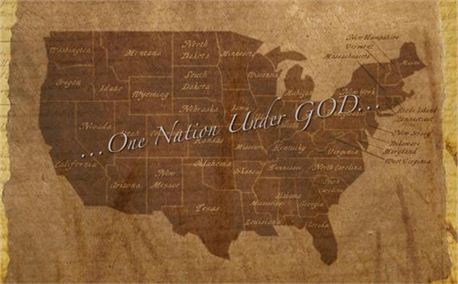 Wilson stood up and spoke to the congregation. “I want to tell you what the Lord showed me while we were praying,” he said. Wilson then related the vision he had seen, first in English, then in Swahili. “I saw a red horse approaching Kenya from the east,” he said. “It was very fierce, and there was a very black man riding on it. Behind it were several other horses, also red and fierce. While we were praying, I saw all the horses turn around and move away toward the north.”

Wilson paused for a moment, and then continued. “I asked God to tell me the meaning of what I had seen, and this is what He told me: ‘Only the supernatural power of the prayer of My people can turn away the troubles that are coming upon Kenya!’”

Fridays, I am featuring a five-star piece of literature, teaching, or something related that has impacted me profoundly and which I would like to see enrich the lives of others. Today, it is Derek Prince’s  Shaping History Through Prayer and Fasting. In addition to the scriptural teaching on the joint impact of prayer and fasting, Bible scholar Derek Prince adds incredible stories of his own personal experience on the international scene with prayer and fasting (many credit Prince’s teaching on this subject as being instrumental in the fall of communist regimes in the USSR, East Germany, and Czechoslovakia).

It may surprise you, as it did me, the rich history that the United States has with national days of prayer and fasting. Washington, Adams, Madison, Lincoln, and other leaders all decreed fasts, often in conjunction with congress (imagine that in our modern culture!). It is my personal belief that the dramatic and seemingly implausible reversal of momentum at Gettysburg during the Civil War may well have been engendered through the day of prayer and fasting Lincoln decreed for the nation on March 30, 1863, two months prior.

Are you concerned about the direction of our nation? Want to do something about it? You can. I highly recommend reading Derek Prince’s Shaping History Through Prayer and Fasting  for teaching, inspiration and faith-boosting. You will be incredibly blessed!