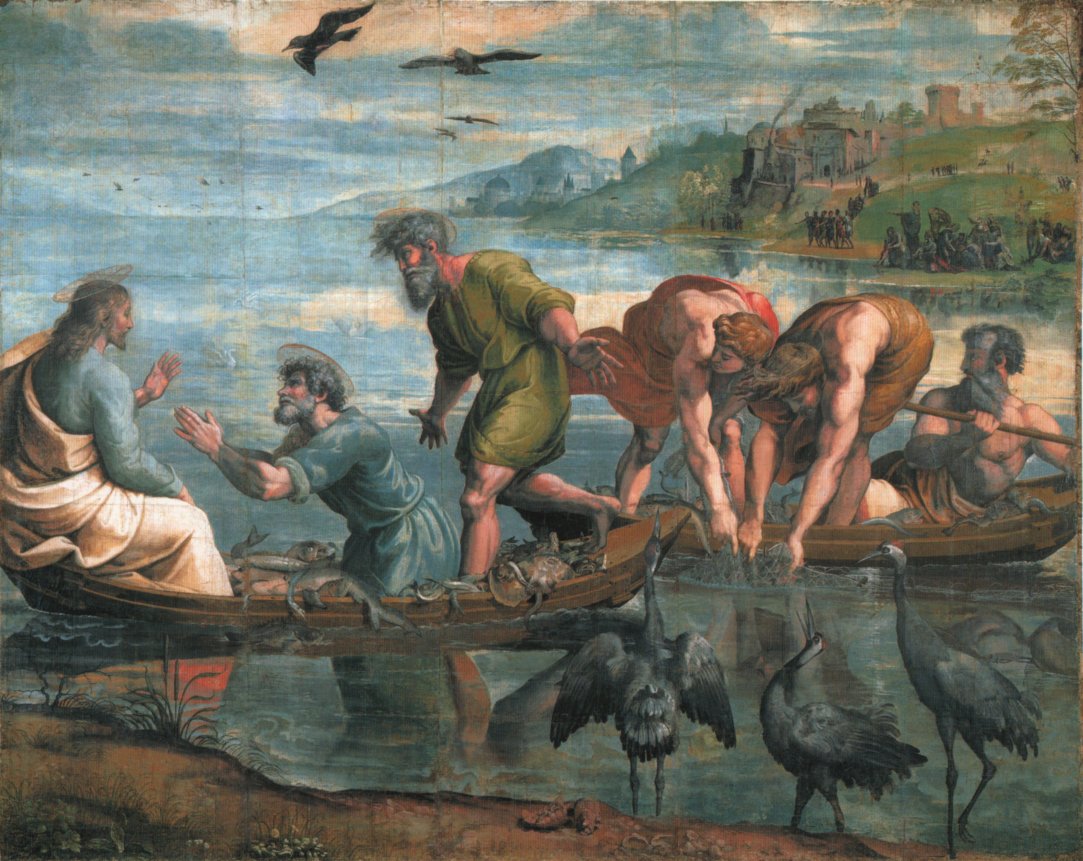 Sitting on the floor next to my bed, crying over the imminent and premature departure of a loved one from this life, I sensed the Lord saying to me, “Would you still maintain your belief in my willingness and ability to heal, if only because you knew it pleased Me?”

But that’s not the word from Him I wanted.

We had believed with all our might, prayed the scriptures and in tongues, fasted, lifted up His promises in the face of test results, refused even to speak the words of death. In fact, while worshiping with guitar right there in hospice, the very clear message the Holy Spirit gave to me out of that sweet, refreshing time in the presence of the living God, was that that very room was to be sacrosanct against any utterance of doubt or talk of death. I sensed it so strongly that I shared it quietly with the others in the room.

And yet, death came.

People have come to me, wanting to process what happened. “Why didn’t we see the hand of God move?” “Did we not fight hard enough?” “It must have been God’s will.”

I feel too weary to attempt to make sense of it.

“Then He got into one of the boats, which was Simon’s, and asked him to put out a little from the land. And He sat down and taught the multitudes from the boat.

When He had stopped speaking, He said to Simon, ‘Launch out into the deep and let down your nets for a catch.’

But Simon answered and said to Him, ‘Master, we have toiled all night and caught nothing; nevertheless at Your word I will let down the net.’ And when they had done this, they caught a great number of fish, and their net was breaking” (Luke 5:4-6).

How discouraging for Peter to have spent an entire night laboring and waiting for something to happen that his livelihood depended upon, and nothing happened. And then Jesus tells him to go for it one more time.

“Master, we have toiled all night and caught nothing; nevertheless at Your word I will let down the net.”

Many of us have been toiling for many years, and we’ve seen little fruit. We wonder where the broken link lies. Is it us? Is it God’s timing? Is it the way we’ve been going about it? We have been searching the scriptures diligently, listening for His voice, like the eyes of a servant looks to the hand of the master (Psalm 123:2).

I hear the Lord saying, “Cast out your net one more time. Don’t be intimidated by disappointment.”

Sitting in the waiting room of the doctor’s office the other day, I overheard a man telling someone he knew there that every time he ran out of his meds, bronchitis came back. I felt I had to go over and ask him if I might pray over his lungs. But I didn’t want to. I couldn’t bear to put the name of the Lord out there and not see the power come.

But I had to do it. The Spirit was prompting me. And when I couldn’t resist the beckoning another minute, I jumped up.

The man agreed to prayer. I put my hands on his upper back, prayed a simple prayer. He thanked me, and I returned to my seat. There was no visible manifestation of healing. But the Lord said to do it.

“Nevertheless, at Thy word.”

Many people make a theology out of their disappointments. They’ve been let down time and again and so they’ve come to the conclusion that God’s word and His ways have changed somewhere along the way. Oh, once or twice they’ve witnessed supernatural healing and miracles and deep repentance, but they’ve seen a lot more inertia, or even disintegration and death, in spite of heartfelt, fervent prayer.

But without faith it is impossible to please God. There is a reward in refusing to put faith in your experience over the word of God. It’s pride to believe that God can’t or won’t move supernaturally in a person, because His word says that His name is Healer, Deliverer, Baptizer in fire, Omnipotent, Almighty…

John the Baptist in prison inquired of Jesus, “Are You the One who was to come, or should we look for someone else?” Jesus answered that all these fruits of the Kingdom of heaven were manifesting, and concluded by saying, “And blessed is he who is not offended because of Me.” Some translations say, “Blessed is he who does not fall away because of me.” Even the one who prepared the way of the Lord and who boldly announced Jesus as “the Lamb of God that takes away the sins of the world” was struggling with doubt because Jesus hadn’t done things quite the way John expected.

Have you labored a long time for the kingdom with little to show for it? Have you given years of your life to being faithful in what God has called you, but witnessed little fruit? Have the children you taught years ago grown up and abandoned the faith which you worked so diligently to instill? Have you pursued healing for yourself or others only to be terribly disappointed?

Don’t take offense at the Lord, dear fellow believer. Take offense at the Tempter who says to you in the same way that he did to Eve, “Did God really say that?” and would cause you to doubt His goodness and His sincerity.

If I can pray for you, please message me through the prayer wall here