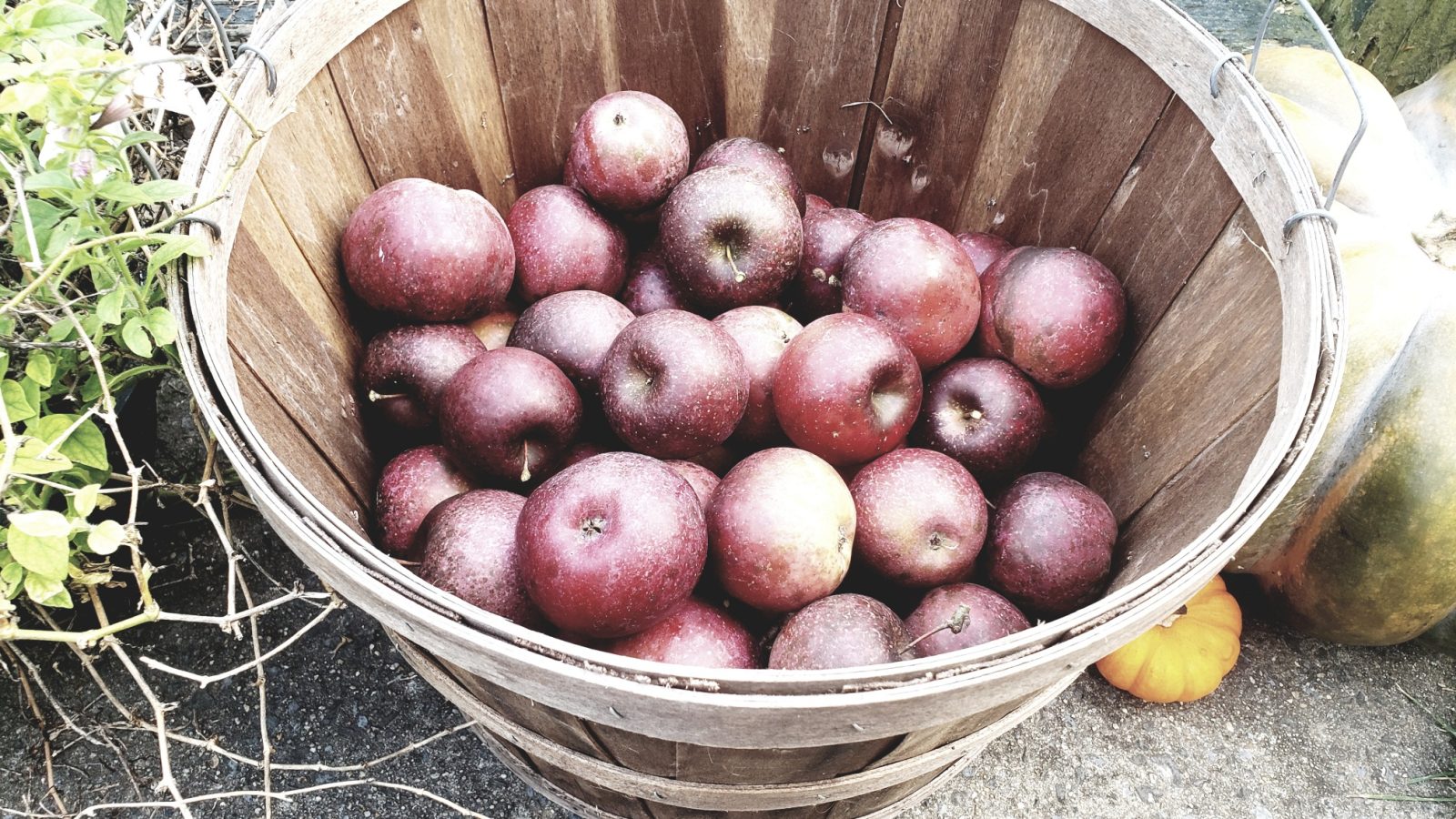 Pastor Jonathan Conrathe tells an amazing story of leading the head anesthesiologist  from the World Health Organization to Christ on an airplane. This anesthesiologist professed that he believed in God because of how routinely during surgery the medical team would open up a patient to discover that whatever malady they were operating for was already healed. The head surgeon would say, “We will say nothing of this” and they’d stitch him back up. Inevitably, the anesthesiologist said that they discovered the patient was either a Christian or had a church praying for him.

Following this remarkable conversation, the anesthesiologist went back to his newspaper. Jonathan realized that while the man believed in God, this didn’t mean that he necessarily was regenerated. When he asked him if he had ever asked Christ to be Lord and Savior, the man replied, “Well, no. No one ever told me that was the way to get to God.”  The doctor then prayed with Jonathan to receive Christ.

The story highlights how we must always be ready to give an appeal for Christ.

One of the bishops during the week of our miracle-filled evangelistic outreach this summer observed that it has become easy to manipulate the passage of 1 Corinthians 3:6 as an excuse not to do evangelism. Paul writes, “I planted the seed and Apollos watered it, but God made it grow.” In other words, we can share with someone a verse or a truth and yet never put out the appeal to accept Christ – now – to those yet outside the covenant. This might be because of the potential rejection involved in that appeal.

“The church is very good here in America about doing outreaches and caring for the poor. But the simple message of salvation in Christ and the reality of sin and an eternal hell we’ve somehow decided is alt-modish,” the bishop concluded.

Another pastor agreed and admitted that he hasn’t been as passionate for the lost as he was in his early YWAM  days.

Two months after the Lord did a mighty work in our region through an International team of evangelists and 14 local pastors who humbled themselves to come together, the Holy Spirit continues to challenge me to step out of my comfort zone and stop hiding behind excuses and preach the good news to everyone.

One particular point He is underscoring is that America up until now has been an open country. True, in the last few decades we have seen the attempts of secular humanism to squeeze God out of the public arena. And in the last two years particularly, we have witnessed a Marxist takeover and the present attempts to consolidate that power.

In all of this, I sense the Lord is saying, “What have you done with the time and liberty I have given you? How have you used the freedom afforded you in America to share the good news?  If you are given more time what will you do with it?”

There is a well known story of Dwight L. Moody delaying giving an altar call in Chicago on a Sunday night. He figured that giving the message and waiting until the following week would allow people time to reflect and make a serious rather than hasty commitment to Christ. Little did he know that most of those sitting there wouldn’t live to see another day.  The great Chicago Fire started that night before the closing hymn was sung, and consumed three miles of the city, including Moody’s home and church building.

To his dying day, Moody lived with the guilt of not giving that altar call.

The flames of eternity silently lap at the door. Many go about unaware. That the Lord would brand on our hearts the reality that we may be the last signpost to heaven today for those in our path. 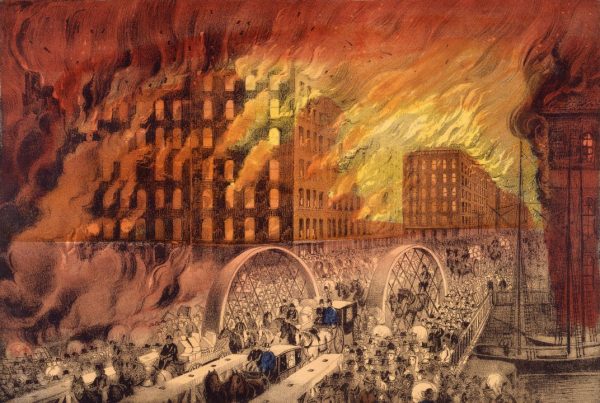 Chicago in Flames by Currier & Ives