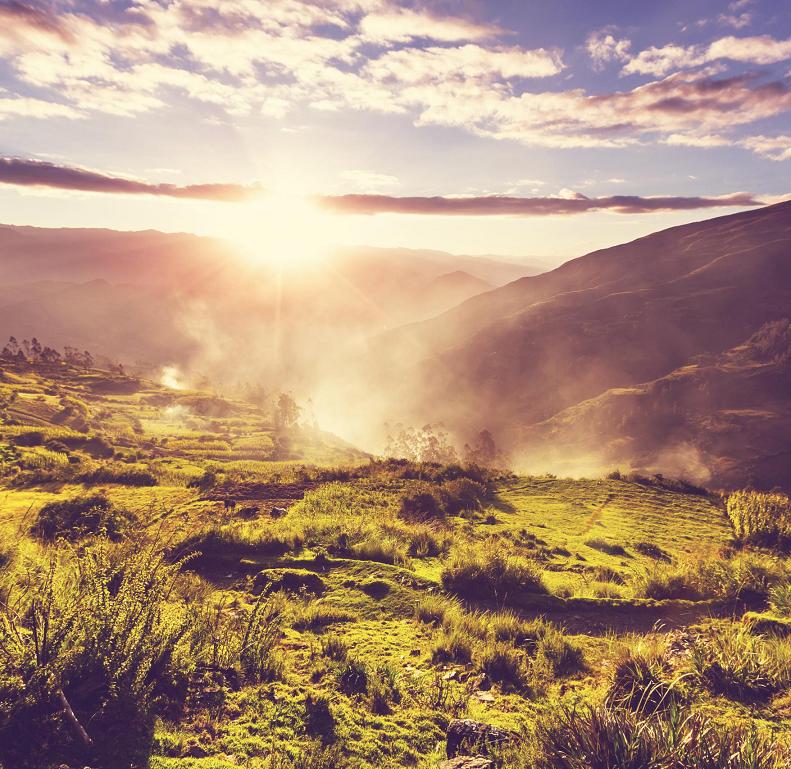 “Henceforth there is laid up for me a crown of righteousness, which the Lord, the righteous judge, shall give me at that day: and not to me only, but unto all them also that love his appearing.” (2 Timothy 4:8).

Did you know that scripture speaks of five crowns available to the believer?

Paul talks in this passage about the crown of righteousness awarded to him and to all those that love his appearing. The Berean Study Bible uses the word “crave” in place of “love” in regards to Christ’s appearing. (The Greek used for love is the word agape and implies heartfelt devotion).

Paul writes this to Timothy while in prison, the conditions unfavorable and uncomfortable (in the verses following he urgently requests that Timothy get to him before wintertime, and that he brings him his coat). The shadow of death is hovering over Paul, but he is looking ahead to the splendor of the next life and prophetically anticipates the reward safeguarded for him by Christ. Further, he reminds Timothy that this crown is available not only to Paul himself, but to every believer that is eagerly watching for the manifestation of Christ.

Contrast this passage with the exhortation given in 1 John 2:28:

“And now, little children, abide in Him, so that when He appears we may have confidence and not shrink from Him in shame at His coming” (ESV, emphasis mine). What a truly terrifying thought that some Christians will not be able to look Jesus in the face because of their faithlessness!


Jesus said that “The Son of Man will come in His Father’s glory with His angels, and then He will repay each one according to what he has done” (Matthew 16:27). You see, we aren’t going to step into the next life and all have the same experience. We will be compensated at the end of this age according to how faithful we have been with what the Lord gave and expected of us while in the body.

Conditions for the Crown

Along with loving Christ’s appearing, what conditions predicate this particular reward, this crown of righteousness?

In 2 Timothy 4:7 Paul says, “I have fought the good fight, I have finished the race, I have kept the faith” (NKJV)

Are you fighting the good fight? Are you taking heat from the world because you’re truly on Christ’s side? Or are there areas of your life under the domain of Satan?

Are you running the race with endurance so as to finish with a prize? Have you kept the faith in spite of the world’s crushing pressure to conform to its pattern?

To be abiding in Christ is to be fruitful, full of good works, overcoming sin, and overflowing with the Holy Spirit.

It is a particularly dangerous time to have any area of your life unsurrendered.

Ruminating on this scripture, I believe that those who love – or crave – Christ’s appearing aren’t just looking off to a distant day. They are actively watching for His appearing in all the circumstances of life, and in their encounters with others as they bring His redeeming truth into broken situations. There is an urgency in their prayers and an immediacy in their interactions.

The words of Martin Luther come to mind. He said, “There are two days in my calendar: this day and that Day.”

How about you, dear fellow believer?