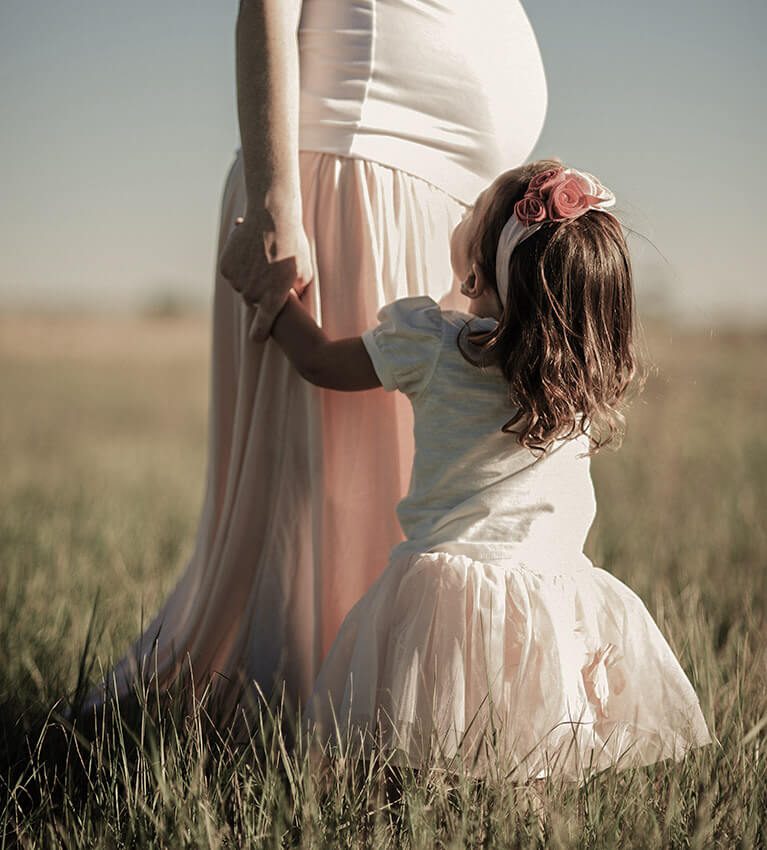 The kingdom of heaven belongs to children, Christ said. Unless we become like children, He warned, we are going to miss it.

How exciting to realize that simple faith lights up the heart of our Lord, and that God rewards those who diligently seek Him (Hebrews 11:6). Elizabeth Barrett Browning rightly stated that “God’s gifts put man’s best dreams to shame.”

Three people who lived among scoffers

There are scores of scriptural examples of individuals who became heroes through their faith in and devotion to Jehovah, shining like stars among their mainstream peers. Three come to mind especially:

Despite his advanced age, despite centuries with no fresh word from God through the prophets to His people, and in spite of Roman occupation and oppression, Simeon’s anticipation of the Messiah had not waned. Scripture describes him as “just and devout” and that “the Holy Spirit was upon Him (Luke 2:25). Year after year he kept alert and watching for the consolation of Israel, because the Holy Spirit had revealed to him that he would not die until he had seen the Anointed One (v.26).

Can you even read the story of Simeon, taking Jesus in his arms and blessing and prophesying over Him to His parents, without being moved to tears? Talk about the ultimate reward for this faithful heart!

She too was at the temple when Joseph and Mary arrived with Jesus to present Him to God. A widow of 84 years, she never left the temple, but served God with fasts and prayers, day and night. From this we can infer that she too was extraordinarily devout. In spite of her vulnerability, both in womanhood and widowhood, Anna was full of the Holy Spirit and bore witness to all those in the temple that the long-awaited Messiah had come in the flesh.

A gentile and thereby outside the covenant reserved until then only for God’s people, the Jews, Cornelius had the double whammy of being a Centurion in the Italian regiment of Caesarea, which was the residence of the Roman Procurator of Judaea, and consequently garrisoned by Roman troops.

Cornelius is described in Acts 10 as “a devout man and one who feared God with all his household, who gave alms [charitable gifts] generously to the people, and prayed to God always” (v. 2, NKJV). Cornelius has a clear vision of an angel visiting him and this angel calls him by name. The angel gives him this wondrous message that his prayers and his generosity have been noticed by Almighty God. The angel, in fact, says they’ve “come up as a memorial before God” (v. 5). And Cornelius is instructed to send men to nearby Joppa to find and fetch Simon Peter, who will tell him what to do.

Peter, meanwhile, has the vision of the sheet coming down from heaven with various clean and unclean animals, and the message is that he is to no longer call common (the Gentiles) what the Lord has cleansed.

This vivid, wondrous account of Cornelius and his devotion, and a reluctant Simon Peter summoned to preach to him the way of salvation, is an account of one man opening a door of salvation to the Gentile world.

Ellicott’s Commentary says, “Cornelius’ admission into the Church, even if it were not the first instance of the reception of a Gentile convert as such, became, through its supernatural accompaniments . . . the ruling case on the subject” (blueletterbible.org)

Did you notice the common thread among these three very different individuals? They all were described as devout.These individuals feared God. They worshiped Him heart and soul. There was no compromise in their lives. When they sinned, they dealt with it appropriately.

God in turn rewarded them beyond the scope of man’s imagination. Simeon, Anna, and Cornelius were given suddenly and supernaturally the fullness of what their heart desired.

Does this spur you on to expectation? The Lord is so good and so kind. “Let us not grow weary in well-doing, for in due time we will reap a harvest if we do not give up!” (Galatians 6:9, emphasis added).