Why do the nations rage?

The Harmony of Science and Scripture 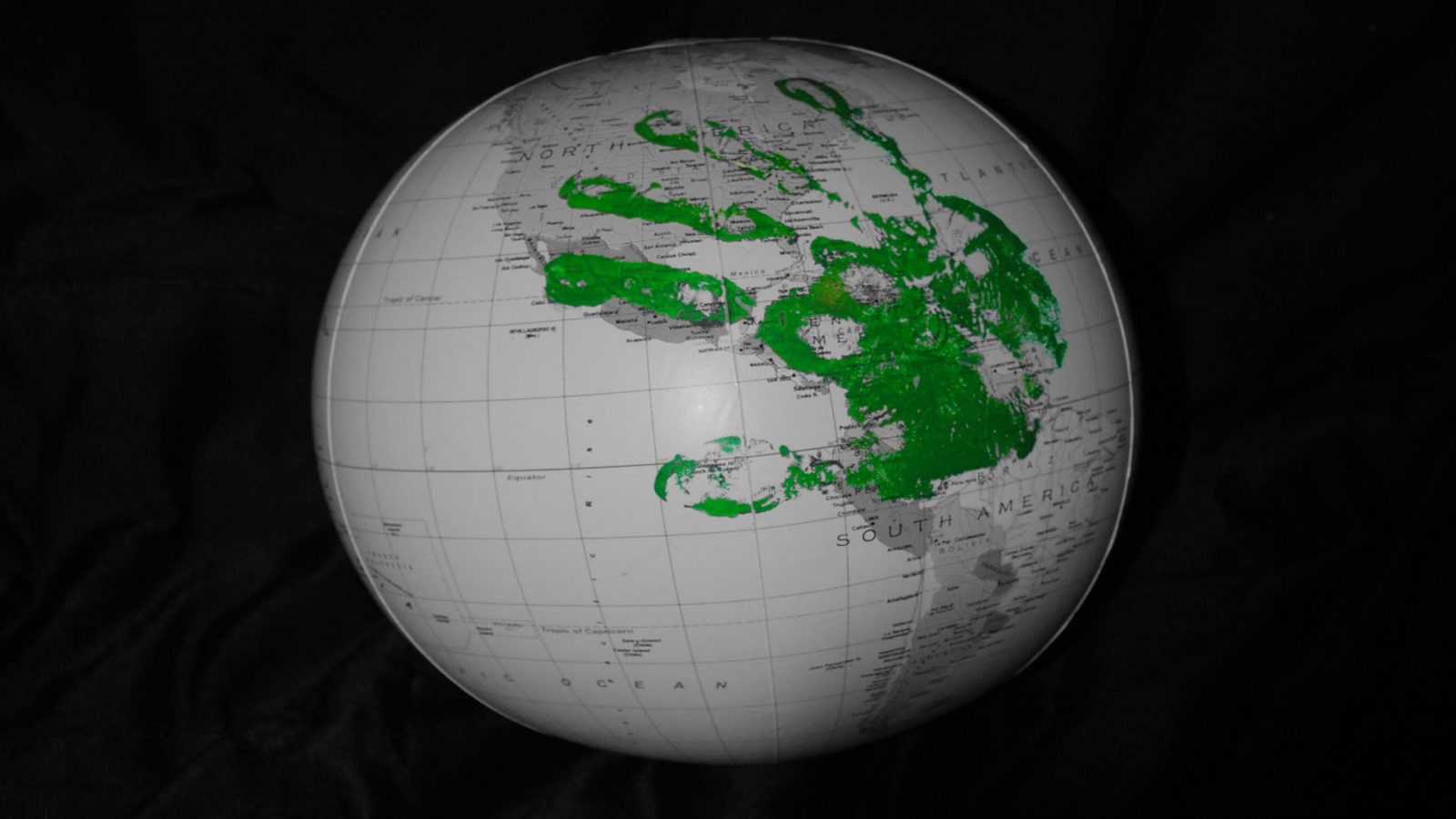 We’ve been stirred to host prayer for the nation in our home Sunday evenings, every week at least through the election.  We held the first meeting last Sunday, September 8 – only days before hell broke loose throughout parts of the earth.  What God said to us and how He led us surprised us a bit. That is, it wasn’t our agenda, our most comfortable requests that we left holding in our hands. Several of us were convicted of bitterness towards the current administration, and were reminded that we are Obama’s and Romney’s priests (1 Peter 2:9). That we are to pray for them, and that God desires to see them both in fellowship and true knowledge of Him.
One dear brother, as he was praying, began to pray passionately and prophetically in the spirit. He said, “Why do the nations rage, against the LORD and His Anointed? Why do the people devise a vain thing?” (Psalm 2). And he prayed out in response to this, “The people will tolerate violence, they’ll tolerate Islam, and they will even tolerate broken families and destitution…just don’t try to say that Jesus is the Christ, the Anointed One, that He is the Only Way to God. ‘We will not tolerate that!’”
This was sobering, because this is the current state of the nation. Or at least, the vocal majority. And yet there is a response in Psalm 2, and this same brother picked it up and answered. “But He who is enthroned in Heaven laughs at them.”  This laugh of God’s is not out of humor or pleasantry; it is a laugh that mocks and discredits His enemy – the enemy at work in the minds of men, enticing them to stubborn refusal to stop clinging to hatred, unbelief, and rebellion and think that we can override His will, His timeline, and most of all, His lovingkindness.
Personally, I have fallen into the trap many times of donning the armor of the flesh and fighting the battle we’re entrenched in with weapons of the world: anger, protests, boycotts, and political activism. But these weapons ultimately don’t take down strongholds – they merely rearrange the problems. I’m once again heartened to put on the full armor of God (Ephesians 6:11) and remember that we can do something about the desperate times in which we live – and even shape history.