Confessions of a former political junkie

Choosing not to be offended 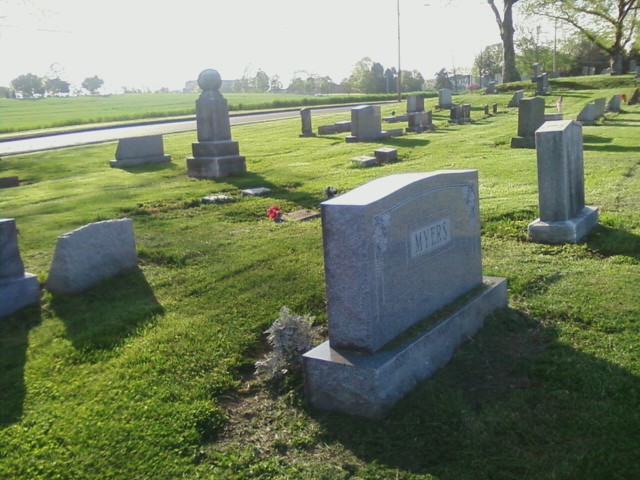 There is a lot of speculation over John 11: 35, the shortest verse in the Bible – “Jesus wept.” Why did Jesus weep? The verse comes in the context of John 11, when Jesus arrives at the home of Mary and Martha after deliberately putting off for two days the summons He received to come heal their sick brother Lazarus. It is evident from both Jesus’ words and actions prior to this, that He knew Lazarus had died during His delay, and also that He was going to raise Lazarus from the dead. So why did Jesus weep?

One explanation[i] that resonates deeply with me is this: Jesus, outside the tomb of Lazarus, witnessing the mourners, the funeral crowd, the tears of his beloved friends, was weeping over death itself. Weeping over the needlessness of it, weeping over the heartache of it. Weeping because man had chosen to eat of the forbidden tree that led to death, and Eden was closed. Weeping for all the death that had taken everyone up until then, and all the death that would follow. Jesus must have been crying His heart out, for onlookers said, “Behold, how much He loved him!” supposing that Jesus was weeping for the loss of Lazarus.

Jesus states in the chapter before this scene at the tomb of Lazarus why He came: not just to save us from Hell, but to bring life, and life abundantly (John 10:10). In a culture that more and more embraces death, I am reminded afresh of what we are here for. It is to bring Christ’s life into every situation where death is at work: speaking bold prayers over that dreadful conversation overheard in the gym; prevailing on Heaven until healing breaks through for that sick baby; refusing to give up on the marriage that’s already been abandoned by the weary couple.

Jesus sobbed His heart out over a world corrupted by death, then proceeded to die once so that all of mankind may live (2 Cor. 5:14-15). He appeared for this reason: to destroy the works of the devil (1 John 3:8). The life we carry in us as believers is not just a hope for Heaven’s sweet by and by, but also a present remedy to pour into life’s “nasty now and now.”[ii]