“Are not the rivers of Damascus better than all the waters of Israel?” (a.k.a. What is He asking you to do?)

Do you want to be right, or righteous? 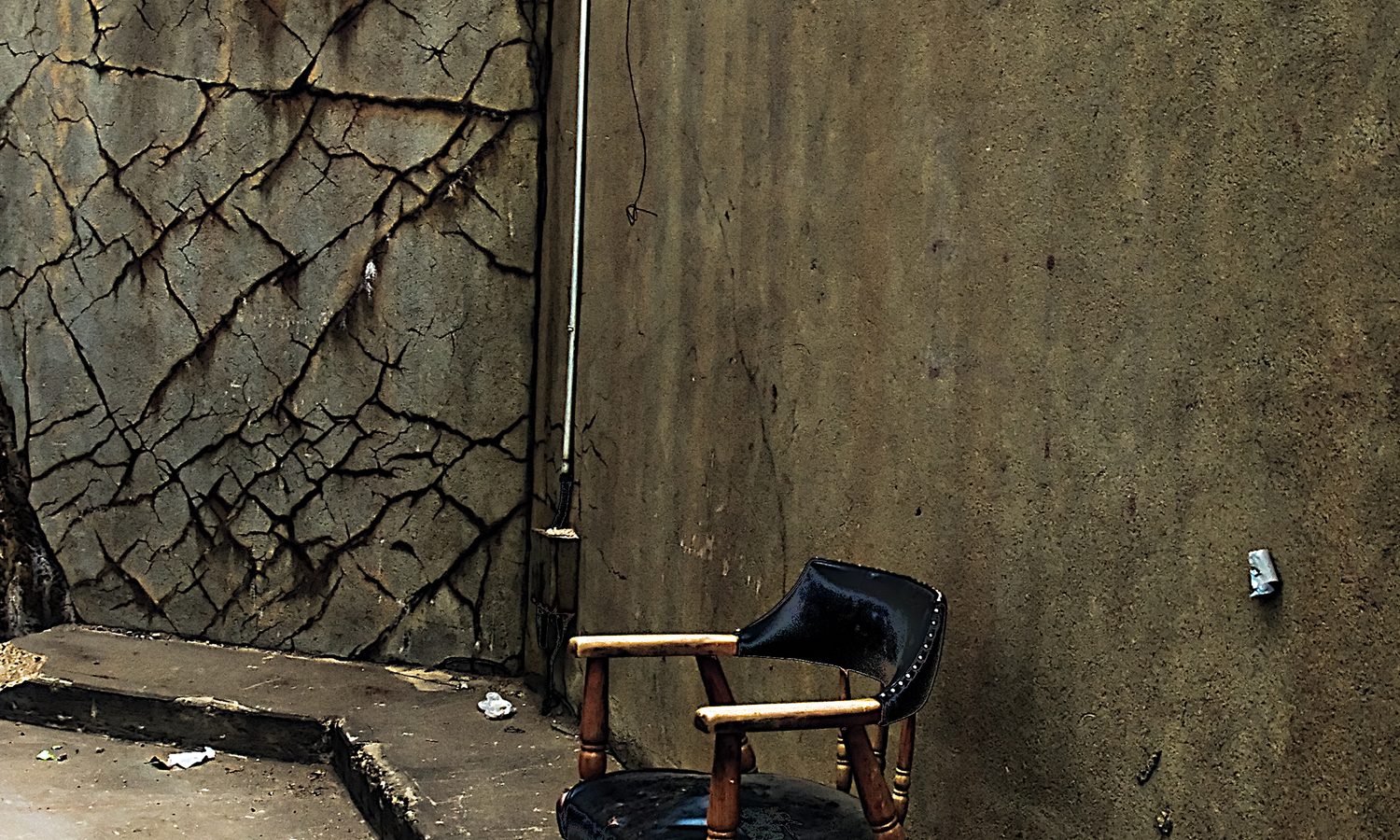 sometimes the command to love your neighbor really is the hardest.

Signs and wonders followed the group that ministered to us, and many experienced healings as dramatic as crutches being discarded at the door and a sudden end to years of chronic migraine. Yet it was the love of this small band of Christians from New England that struck me even more than their miracles. They were walking not only in a level of power for which I was righteously jealous, but there was a humbleness and a gentleness in their ministry that was irresistible – they were neither too busy nor too important.

“What am I missing, God?” I asked Him as I listened to their preaching. “What prevents me from moving to a new level with You? From reaching the lost the way these people do?” It was a question we’d been asking as a church for the last several months as well.

Immediately there came to me a picture of a neighbor lady. She lives in a low-income apartment in the alley behind my house and often sits chain-smoking Marlboros on a folding chair. I say hello to her, have even prayed with her on one occasion, and chit chat when the weather is mild and I chance to see her. In my mind, I’ve “done my duty” by being friendly.

“Yes, but have you really loved her as I do? As I would if I were in the flesh?” I felt the Lord was asking me. (He had brought this to my heart before and I’d avoided it). “Have you obeyed My command to love your neighbor as yourself?”

No way. I am always in a hurry when I see her, driving or jogging past her on my way to something more important. Her face looks like a shrunken football, toothless and leathery, and her deep raspy voice occasionally has rough language to match. If I catch her early enough in the morning, she’s sometimes confused, as she has told me she has some mental health problems in addition to a long list of physical ailments. As a friend noted, “Sometimes it’s hard to see the treasure within.”

Within an hour of getting this nudge from The Lord, one of the elders in our church stood up with tears in his eyes and said that earlier that morning, God had spoken to Him in response to his own question about what was holding back the church from moving forward as mightily as they desired. “A deeper level of compassion for people” was the essence of the reply.

Sometimes the simple things are the hardest things to do

When Namaan the leper inquired of God what he should do in order to be cured of his terrible disease, he was told to dip seven times in the Jordan River (2 Kings 5:10). The sheer simplicity of this action tripped him up, and he stormed off, saying “Are not Abanah and Pharpar, the rivers of Damascus, better than all the waters of Israel? Could I not wash in them and be clean?” His servants said to him, “Had the prophet told you to do some great thing, would you not have done it? How much more then, when he says to you, ‘Wash, and be clean’ should you not obey this simple thing?” (v.13). In the end Namaan listened, and in doing so, he received not only physical healing, but eternal salvation as well (v 15-17).

God has been impressing upon me the importance of simply asking Him, “If there something you want me to do, Lord?” Particularly when at an impasse in life, He has the solution if we’ll only stop and ask. Then the question becomes, “Am I willing to do it, even if it’s something small and simple?”