“Are not the rivers of Damascus better than all the waters of Israel?” (a.k.a. What is He asking you to do?) 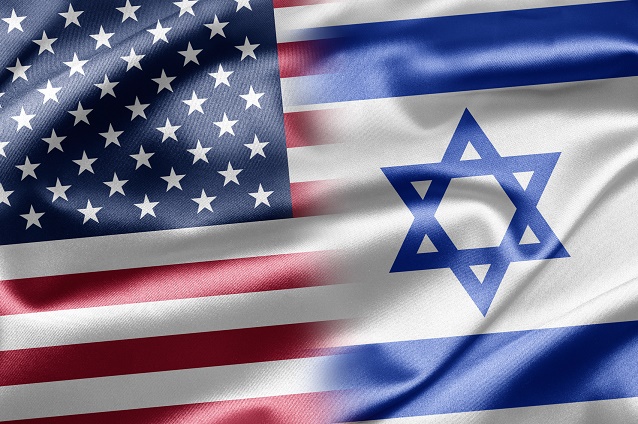 Today marks the two year anniversary of Hugo Chavez’s death. The Venezuelan dictator developed the cancer which he eventually succumbed to after he publicly cursed Israel. Not only that, but the cancer began in his pelvic region, which he specifically referenced, saying, “From the bottom of my soul and my visceras (bowels, innards)” and proceeded to curse Israel. (Click here to watch the video).

In our own nation, Israel has suddenly been turned into a partisan issue. The United States is finding that some of its leadership is taking a similar stance to the Venezuelan Socialist, Chavez. I can’t think of a scarier prospect for those who are choosing this path. God told Abraham, I will bless those that bless you, and whoever curses you I will curse” (Genesis 12:3, NASB). The English Standard Version translates it this way, “I will bless those who bless you, and him who dishonors you I will curse.”

More than ever before, I’ve been stirred in my spirit to actively and daily bless Israel. Proclaiming scriptures over Israel, such as Psalm 83 and Psalm 121, and praying that Israel would find favor in the United States and other countries is a great way to bless them, as well as sowing into Israel financially.

Genesis 12:3 is a guaranteed promise. Why would we miss a chance to bless the Father’s heart, or stop up the blessings for ourselves that He’s promised to give?