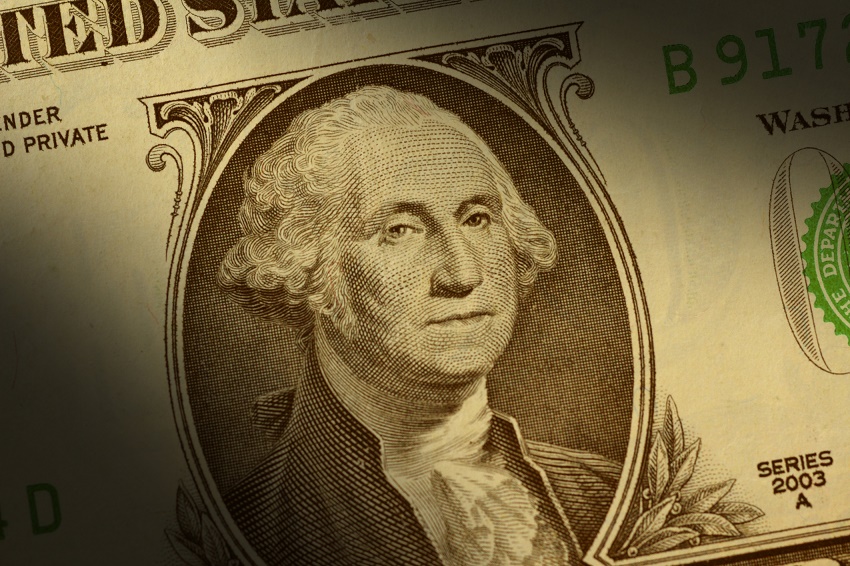 A woman in our prayer circle tells the amazing story of what happened when she reached the most desperate point of her life. A new immigrant from Egypt, and the mother of five children, her physician husband had died suddenly. With bills to pay and no money, she was alone and destitute in a foreign land.

Driving home one night, she cried out to the Lord, “God, if my husband were alive, he would take care of me! God, you say you are my husband. Where are you God?” At that moment, something began to pelt her windshield. Pulling the car off the road, she discovered that it was cash. In the dark, along the roadside, she gathered as many bills as she could find. The next day, her teenage son suggested that they drive back to the spot and see if there was more. She was unfamiliar with the region and did not know where they’d been in the darkness. But they drove anyway, until she suddenly had an impression that they should stop. When she pulled the car over, the two of them found over seventy-five dollars in coins.

My friend’s incredible story underscores the cry of my own heart these days. Reading David McCullough’s biography on John Adams, I’m stirred afresh by the vision, passion, and integrity of our forefathers for this nation, and the utter refusal on their part to give in to what they deemed tyranny by the British. I think about the founding fathers’ outrage toward The Stamp Act, and picture how they would react to Obamacare, immigration overreach, the social engineering end-goal of Common Core, Schizophrenic foreign policy, and the president’s most recent vow to expand the government ‘by hook or by crook.’ ” Our forefathers would esteem our current administration a bigger enemy to liberty than the Redcoats.

In light of this, I find myself crying out, “Oh, God! If our fathers were here today, they would do something! Why is this president still in office? Why are those who were recently elected in the majority to thwart his policies so cowardly? Why are there no grass roots protests or demonstrations against his lawlessness, despite the malaise he produces? If our fathers were here, they’d run half of congress out of town on a rail!”

“In a certain city there was a judge who did not fear God and did not respect man. There was a widow in that city, and she kept coming to him, saying, ‘Give me legal protection from my opponent.’ For a while he was unwilling; but afterward he said to himself, ‘Even though I do not fear God nor respect man, yet because this widow bothers me, I will give her legal protection, otherwise by continually coming she will wear me out.’”  And the Lord said, “Hear what the unrighteous judge said; now, will not God bring about justice for His elect who cry to Him day and night, and will He delay long over them? I tell you that He will bring about justice for them quickly” (Luke 18:2-8).

God is the Righteous Judge. He is also our Father. Even if I were utterly convinced that it was God’s sovereign will for America to be run into ruin by an anti-Semitic leader, much like Germany, I would not stop crying out for the nation to be spared. Nor can I submit to those voices that seek to silence fervor by saying, “Easy. Tone it down a little.”

Are you this desperate to see righteousness come to your sphere of influence? To see corruption no longer tolerated? I believe when we get desperate enough, we start praying the way we should. How bad do things have to get before people get desperate?