“Ask me, and I will make the nations your inheritance”

A Spirit-led fast for national prayer 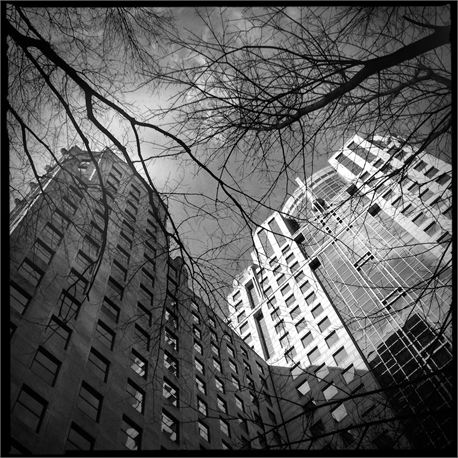 Seven years ago today, we settled on the house in which we’re currently living. The house is located in a town of sketchy repute (we’ll call it Mayberry, for the sake of irony) – not known for its prosperity, nor in demand for its good schools. However, we were newly married and so in love with the home and its quaint historic features, we overlooked the problem of its location.

We had interesting neighbors, and reached out to several of them. One Thanksgiving we invited two brothers to join us; other times I had coffee or just sat and talked with an older woman who had moved there from Philadelphia and was kind of a drifter. Some of these neighbors died due to drug-related conditions, and some we ended up visiting in prison later.

As time went on and our first child was born, the problems of the neighborhood began to wear on me. We had police officers come to our door to warn us about a predator who’d moved in across the street. Amateur bombs were detonated on our street. We decided to put the house up for sale.

For two years, our house was on the market without a bite. During this time, I periodically threw spiritual temper tantrums because I was so fed up with the jerks and the junkies around us. “Let our house sell already, Lord! Nothing is too difficult for You!”

“Ask, and I’ll give you the nations”

I’d heard Heidi Baker say how the Lord told her He was going to give her Mozambique. My mom suggested that perhaps God wanted to give us Mayberry.

We finally took our house off the market and decided to stay, confident in His continued protection. Meanwhile, the Lord has directed me to bless the churches in town, especially across the street from us, with specific words and gestures of kindness. There is a pro-life pregnancy agency with which we’ve gotten involved. We’ve been connected to a Christian brother who has a heart for the fatherless and runs a youth center right in town. We put our house on the Christmas Tour of Homes last year, and were able to bless and be blessed by many people who came through.

Change in the atmosphere

As we’ve spoken out almost daily blessings on Mayberry, we’ve noticed some interesting developments. Local government has improved. The nearby college has expanded and brought in business. The pro-life pregnancy center (which opened the year we bought the house, and on what used to be a Planned Parenthood site!) has expanded and is reporting amazing breakthroughs. I feel this is just the beginning.

“The prayer of a righteous person is powerful and effective” (James 5:16).  Wherever you are living – and working – God wants to give you that territory. What is your Mozambique? What is your Mayberry? Large or small, He has promised us the nations, the ends of the earth for a possession! (Psalm 2:8). With Him, there is no stopping what can be done in a company, a region, or even the nation.