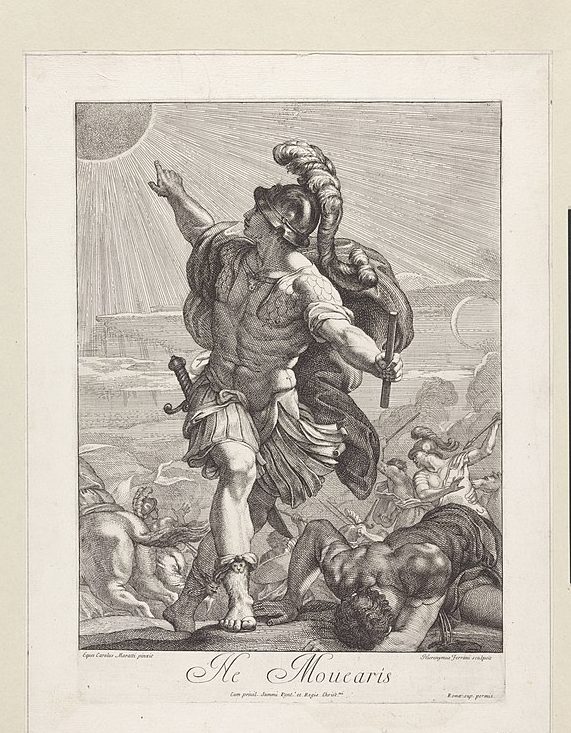 The Lord has been turning my attention to words that He spoke to me in the recent past. At the time, some of these words I kept to myself; I wrote them down and have pondered them and prayed over them.

In spring of 2020, I was reading Joshua 10:16-26 where there is an account of five Amorite kings that fled as the children of Israel pursued the Amorite armies at Gilgal. The kings hid in a cave, and after the rest of their people were consumed by Israel, Joshua commanded the kings to be brought out of the cave. Joshua ordered his captains to put their feet on the necks of the five kings.

“And Joshua said unto them, ‘Fear not, nor be dismayed, be strong and of good courage: for thus shall the Lord do to all your enemies against whom ye fight’.” (Joshua 10:25).


This passage jumped out at me at the time. I sensed the five Amorite kings represented five evil governors in our republic, and that the Lord would hold them accountable as the people of God cried out for justice.

As I have been pondering this afresh, it’s fascinating to discover in my research that the Amorites lived in the high places, and that they were likely giants.+  The name Amorite comes from another Hebrew word, amar, which means, “to utter, to say.” This, along with their stature and mountain dwelling, implies that the Amorites denote self-exaltation. Since the ancient peoples in the Old Testament represent shadows, symbols and types under the New Covenant, it can be inferred that people today who carry the Amorite spirit are people who want their name uttered. One site of Bible scholars said this: “Amorites are fame-seekers, seekers of human glory and greatness. Practically all dictators in history are Amorites.”*

There are five governors who come to mind who’ve been more interested in dictating their will than honoring the Constitution, preserving liberty, and even protecting constituents’ lives. They have used a virus as a means to wield unauthorized and devastating measures of control over people, including bankrupting family businesses, abetting in the sustained failure of grade school children, and playing a direct role in the skyrocketing anorexia and suicide numbers reported among young people this last year. They have blood on their heads because of their diabolical commitment to killing the very youngest and very oldest of the population, all while having the audacity to stare into a camera and utter “if we save even one life because of these measures…”

(There are more than five sub-par governors among the 50, I realize. But there are five in particular that I believe are especially bloodguilty).

There are some other words that I will share shortly. In what appears to be the darkest and most surreal period of our nation’s history – and perhaps the world’s – I continue to be sustained and encouraged by every word that proceeds from the mouth of God.