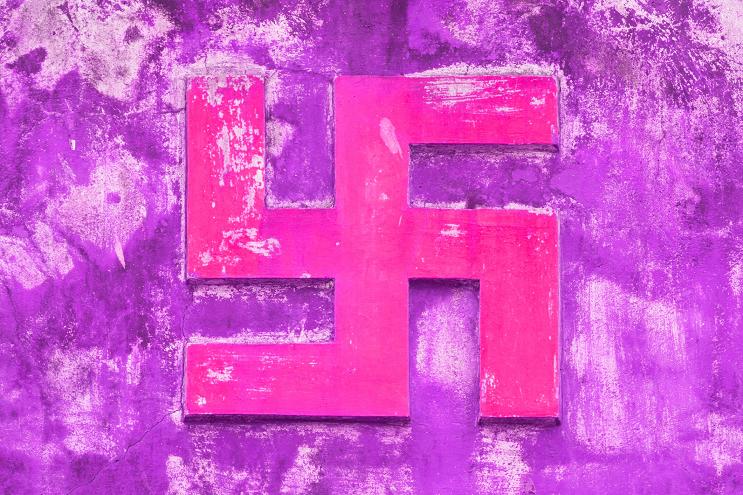 In The Abolition of Man, C. S. Lewis foresaw a deadly marriage between moral subjectivity and technological advancement. In 1944, before the death camps of the National Socialists had been liberated, before the full horrors of communism surfaced on the world stage, Lewis looked into the future with uncanny clarity and predicted what we are witnessing today.

“The process which, if not checked, will abolish Man goes on among Communists and Democrats no less than among Fascists,” Lewis wrote. “The methods may (at first) differ in brutality. But many a mild-eyed scientist in pince-nez, many a popular dramatist, many an amateur philosopher in our midst, means in the long run just the same as the Nazi rulers of Germany: ‘Traditional values are to be debunked’ and mankind to be cut out into some fresh shape at the will (which must, by hypothesis, be an arbitrary will) of some few lucky people in one lucky generation which has learned how to do it.”

“A great many of those who “debunk” traditional or (as they would say) “sentimental” values have in the background values of their own which they believe to be immune from the debunking process,” Lewis surmised.
In other words, many a person among us is capable of the same horrors perpetrated by the Nazis: for when an oligarchy of influencers decides to go against the laws of Nature and of Traditional Morality, be sure that they have their own value system that they will impose. Couple this with the advancement of technology, and Lewis foresaw “the experts” as being the new high priests of a lawless society. And the “experts” would dictate to the masses how they must live.

The School Board Meeting

This week I attended a local school board meeting for the first time. The 90-minute segment of time when community members spoke was dominated by the discussion of the board’s 6-3 vote in favor of allowing freedom of choice in wearing masks for teachers and students, contingent on a parent survey that had had gone out. It occurred to me as I listened that the parents who affirmed the board’s decision for their children and the teachers to be able to attend school with choice used research, very specific research, to back up what they were saying. One speaker cited over twenty articles from medical journals that she was willing to make available to anyone interested.

The other side was in favor of denying choice and mandating masks, and overthrowing the majority will of parents and the school board. The freedom/choice side outnumbered more than 2-1 to the forced-maskers. (It is important to note that several of the maskers came into the building not  wearing masks, but donned them before they were to go on camera – a fact pointed out by another parent for those watching on Zoom).

What struck me was that each and every one of this second group (forced masking) referenced “experts” to validate their argument.  Some of those experts even referenced experts (one doctor admitted he was not an expert in virology, but he said he deferred to the experts) – however, never once did he or any of the other “experts” cite what actual scientific data from medical journals showed!

For all the incessant insistence that we “follow the science,” those who trusted the experts, didn’t actually want science.

In the microcosm of the school board meeting, C. S. Lewis’s predictions manifested eerily.

“When all that says ‘it is good’ has been debunked, what says ‘I want’ remains.”… I am very doubtful whether history shows us one example of a man who, having stepped outside traditional morality and attained power, has used that power benevolently,” Lewis mused.
I was looking through some photos I had on my phone from a couple years ago, and spied a quote on the wall of a museum where I’d taken my daughter. In light of this past year, and of technocrats and elites and viruses and vaccines, and my long-held claim that “compassion is simply another word for lawlessness,” this quote, along with who spoke it, struck me: 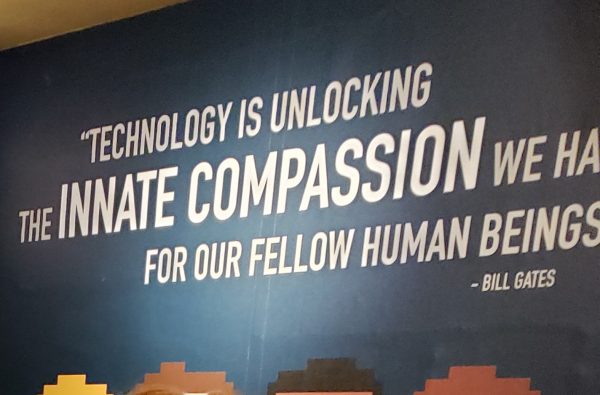 How did we get to this frightening place in history, where parents in my state received a letter from the department of health dictating to them covid measures and threatening at the end with forcible removal of their children from their home to an undisclosed location? How did detainment camps become a household word? How did HIPAA rights vanish into thin air? How did we end up with medical apartheid and workplace discrimination and segregated schools, all based on an emergency-authorized, experimental gene therapy injection? How is the phrase “contact tracing” even permitted to be part of people’s vocabulary? 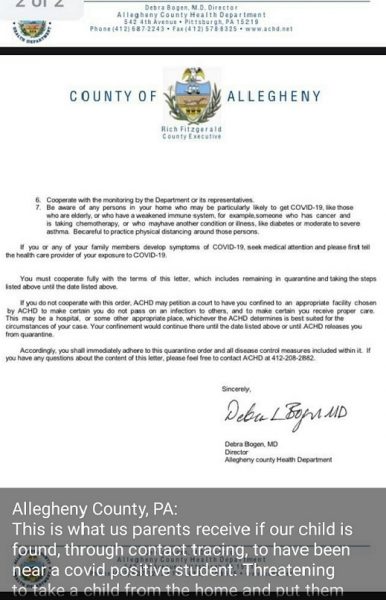 If you’ve followed this blog, you know that I’ve been sounding an alarm for the last 11 years that the United States is looking far too similar to Nazi Germany in its humanism, its commitment to killing the weakest and most vulnerable in our society, its depraved propaganda, and its insidious government overreach.
How? We’ve allowed our values and traditions to be “debunked,” certainly. And we’ve allowed ourselves to become an ignorant and “amused to death” populous, as Neil Postman pointed out, with the highest goal of the majority of “news” providers to “convince you to be a faithful member of their audience – not to bring you anything rooted in truth or reality.”
We have made rational reasoning first irrelevant, then something to be ridiculed, and ourselves ripe for delusion.  For in Lewis’s analysis of classic versus modern education, “the difference between the old and the new education being in a word, the old was a kind of propagation – men transmitting manhood to men; the new is merely propaganda.”