Bonhoeffer – Hitler and these United States

Bonhoeffer – Hitler and the Church 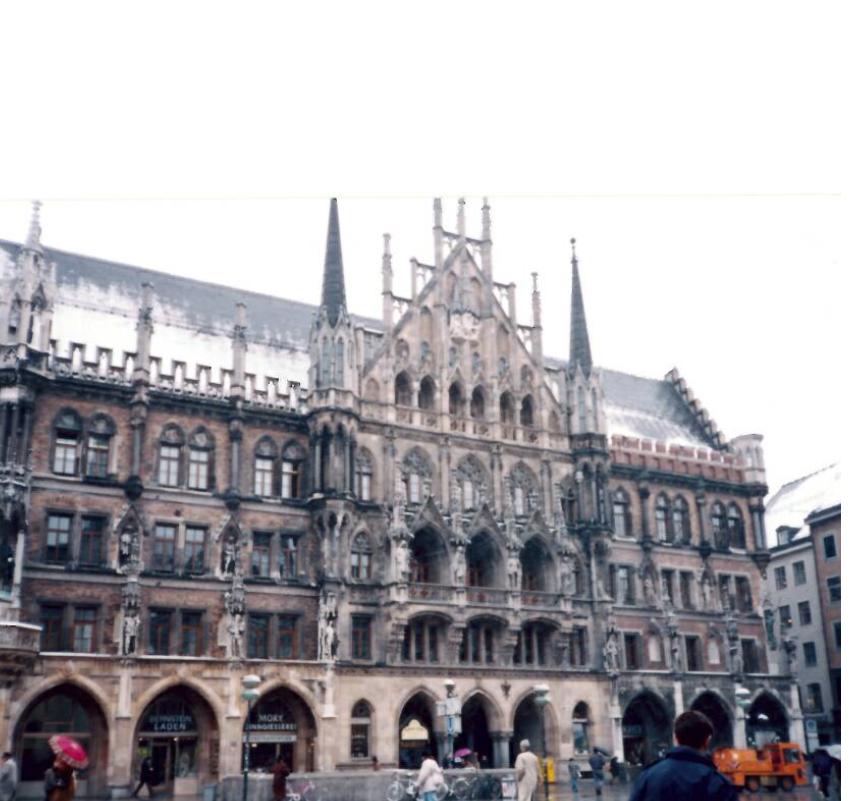 Reading Eric Metaxas’ blockbuster biography on Dietrich Bonhoeffer has stirred my spirit.  It reads like a thriller more than a work of nonfiction, and I find myself agonizing over the unbelievable sorrow in the book of so much humanity exterminated or lost in World War II.  Yet at the same time, I’m rejoicing at the courage of Bonhoeffer and others in the [true] Confessing Church who sacrificed everything to take a stand for God’s people, the Jews.

An overriding sentiment as I read was the realization that what happened in The Third Reich with Hitler’s rise to power and his mindset is happening here in the United States.  Abortion and euthanasia are the Nazi’s T4 program.  Embryonic stem cell research is America’s parallel to the brutal science experiments done on unwilling human subjects.  It is no stretch to see our own media’s comatose stance on the erosion of liberty as a mirror of propaganda minister Goebbels’ brainwashing campaigns.

Most disturbing of all is the fact that when Hitler came to power, the majority of people welcomed him, including many within the church.  His name was not yet synonymous with the evil we all think of today.  Slowly, gradually he took freedoms away, and always in the name of the greater good of the Volk.  By the time that most Germans and the rest of the world took note of what Hitler was, any efforts to stop him were too little, too late.

Being a German major, I studied Hitler’s Germany for years.  Never until now was I ever seized with the spiritual implications of what happened in Germany: how Hitler was a “false Christ [anointed one]” of which Jesus warned. Not even a German, but an Austrian, he swept in to save the Fatherland and presented himself as a father figure.  Neville Chamberlain’s foolish move to appease Hitler rather than go after him broke the resolve of Hitler’s foes to conspire against and arrest him, and brought about the deaths of millions more people [to those who wish to appease terrorists, this is a sober warning that to do so is to have the blood of their future victims on one’s own hands].

More than this, there was undeniably Satanic power at work not only in Hitler’s life, but in that of his SS.  Heinrich Himmler was heavily engaged in the Occult, and the Nazi brutalities were demonic ideas.

As the United States repeats Germany’s history, it is the same spiritual evil that was present in The Third Reich that is at work here.  It is time for the true church to snap out of its stupor of convenience and self-satisfaction and pray relentlessly for the nation.  As members of a representative republic, We the People are the governing authority.  Therefore it is time to pray for our fellow citizens to see spiritual truths, and no longer vote and act as ones “whose minds are blinded by the ruler of this world” (2 Cor. 4:4).

Without Him, there is no future for this nation.  And this time, it will be Christians who will be thrown in prison and abused for our faith.  But it is not too late yet, and we are not without power
.