Water baptism: burial for the Old Self

Bonhoeffer – Hitler and these United States 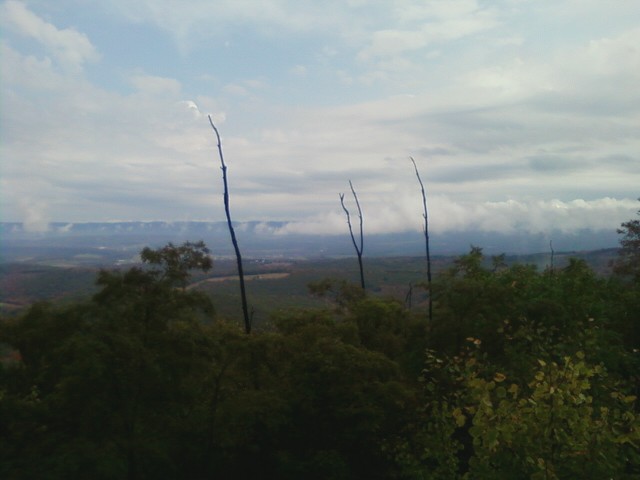 I found myself in Ezra this morning, of all places, a book of the Bible concerned with the return of the Jews from exile and the building of the temple.  Ezra is also a picture of the work that God does in restoring a heart that has fallen into sin.

In Ezra 4 it says that adversaries of Judah and Benjamin tried to hinder the work of the rebuilding the temple, and they succeeded…for a time.  Then, God spoke through the prophets Haggai and Zechariah and the people were rallied to resume their work.  Again, their enemies tried to stop them and even get them in fatal trouble with King Darius, but “the eye of their God was upon” them (Ezra 5:5).

In chapter 6, Darius – this gentile King – just blows me away.  When the rabble tries to get God’s people in hot water, rather than act on impulse or simply bend to the demands of his angry subjects, King Darius searches the archives for precedent and finds King Cyrus’ degree on rebuilding the temple.

Not only does Darius insist on the rebuilding of the temple, but he issues a degree that the bill is to be footed by the royal treasury – that is, the tax money of these enemies and troublemakers of the Jews!  The threat for disobedience then is laid on the heads of these weasels, and they’re ordered to carry out this benediction on the tribes of Judah and Benjamin, the very people they’d hoped to destroy.

What encouragement and what inspiration as to the nature of our God!   His eyes are upon the righteous, those who fear Him (Ps. 32:8; 33:18; 34:15), and Ezra is a solid reminder that when the adversary presses in, though it seems he’s getting the upper hand, God’s favor on our circumstances ensures that we’re actually better off than if we’d never run into the obstacles in the first place.  He is so good.