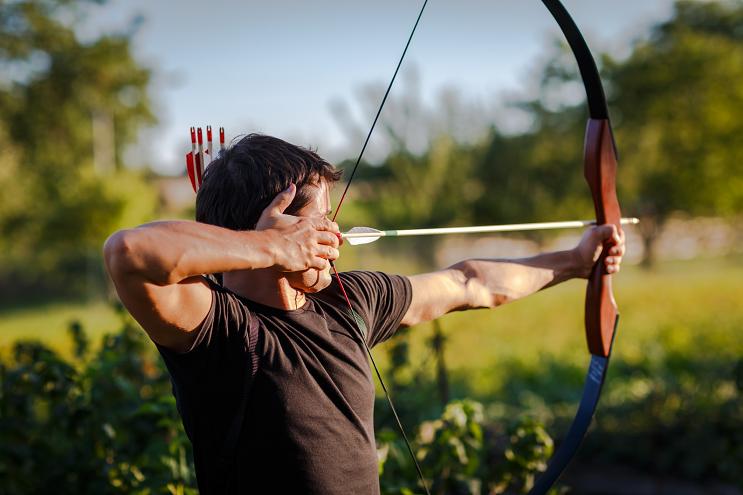 We are armed and equipped, and must not be intimidated in the day of battle.

It was a tough week for all Americans who love liberty and love God’s laws on which the nation’s Constitution was founded. The Supreme Court of the United States handed out two totalitarian and unrighteous judgments, Thursday and Friday respectively. Justice Scalia, in a scathing dissent, said that “words have no meaning any more” in regards to how the unconstitutional Affordable Care Act was essentially rewritten, rather than interpreted by the bench. Friday, Scalia called his five colleagues “egoists” and used the term Putsch ­– a reference to Hitler’s 1923 failed government takeover – to describe their 5-4 ruling in so-called same-sex marriage in which voting rights were usurped from the American people and five leftist judges imposed their beliefs to redefine an institution which has followed natural law since the beginning of history.

Brad Sherman, an Iowa pastor and writer who has been effective in introducing marriage protection and pro-life legislation in his state, had this to say about Friday’s ruling:

All of the above are big deals. They are direct attacks against our Constitution and the foundations of our nation, but perhaps the biggest deal of all is the direct attack on the church. According to scripture, marriage is God’s model to demonstrate the relationship between Christ and the Church. Therefore, to redefine marriage is to redefine the church and its relationship with the church. Nothing draws the line between true religion and false religion as clearly as the marriage issue. Now, we have a government that has officially drawn that line. Our government has called evil good and good evil as it relates to Christ and His bride! Will God respond?”

Where is God in all of this?

Recently, I had a discussion with someone whom I believe has a great deal of prophetic insight into what is happening in the church at large. Vaughn Martin, a pastor who currently lives in Belgium and leads a missions school in Kenya, offered this thought:

“I do think we may be at the edge of seeing the collapse of much of what we know as Christianity in many parts of the world.  In Africa, this collapse might come from Islamic pressure, in America from the gay agenda, lawsuits, etc.  And I think God might allow it. We might even see a collapse as the foundation of an unprecedented revival is being laid, that the church almost goes through a death and resurrection of sorts.  In any case, my desire is to walk closer to the Lord than ever before, and to be ready to turn crises into harvest. In other words, the crash will reveal the remnant, the true wholehearted church, that will then be used to demonstrate the kingdom and bring in a great harvest”

So, nominal Christianity, even marginal faith, is going to be a thing of the past.  The American church as we know it will cease to exist, disappear. A new, glorious church, with Christ as the true head, will come forth. How will that be brought about? The reasonable conclusion is persecution.

We are in Christ and we are equipped

The scripture that kept coming to my mind amid yesterday’s grim political news was Psalm 78:9: “The sons of Ephraim were archers equipped with bows, but they turned back in the day of battle.”

Those who celebrated this week’s ruling, both in the media and in the general public, are reminiscent of those who celebrated in Hades when Christ died on the cross. They thought they had overcome God’s reach and God’s righteousness on earth; but God’s kingdom and government were only beginning to break forth in ways they’d never foreseen.

We who are in Christ are equipped. We are in covenant with Jehovah Sabaoth, the Lord of Armies. God will not be mocked. “What is meant for evil God will use for good” (Genesis 50:20). We want to discern what The Lord is doing right now and be a part of it. “Judgment begins with the household of faith,” and that has sobering yet glorious implications for what lies ahead. Under no circumstances will we despair or give up. Let us refuse to give the enemy an ounce of our joy. Victory is in Christ. We are the ones with the light and we are the ones in covenant with Him and with power! Let’s get off the fence and go on the offense! 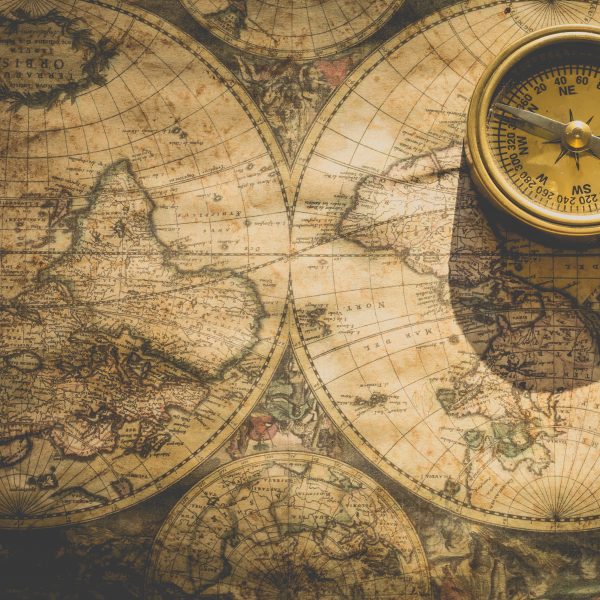 The King, the Captain, and the Sea Monster

Eagle flying into the east wind