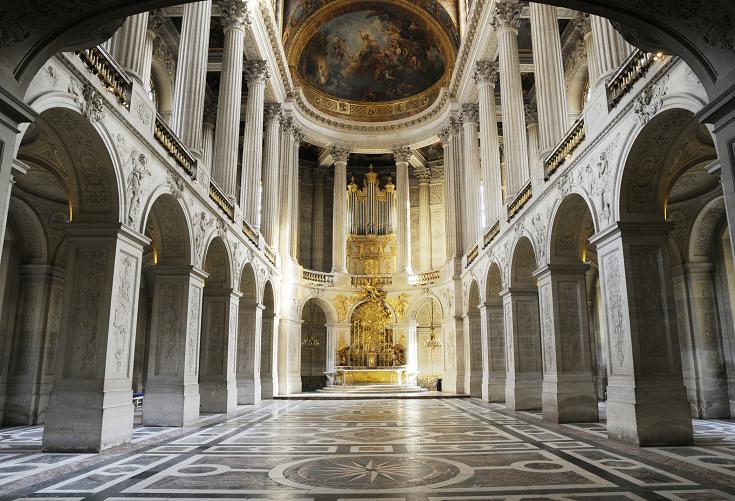 Christians are to be preparing the way for Christ's government.

Did you ever meet someone who came to know Christ late in life? Did you notice how uninhibited they were in their faith and things of the Spirit? More than their church-grown counterparts, my observation is that these believers generally exemplify Jesus’ statement that “Unless you turn and become like children, you will never enter the kingdom of heaven.” (Matt 18:3). My husband is an example of this. He is able to accept what the Bible says right off, without having to fight through layers of doctrinal arguments and doubt. To him, it’s all very simple.

I am grateful that I grew up knowing the Bible and among a loving church family. I’m thankful for camp counselors and Sunday school teachers and Good News Club leaders who invested their time in me. But as a whole, I count being raised in the American church perhaps the single greatest inhibitor to viable faith in me. That is, it took years to peel away the layers of theology and unbelief that resisted the faith needed to do the things that Jesus did every day and which He commissioned His followers to do: healing, miracles, deliverance of demons, raising the dead, as well as the teaching and preaching that flowed straight from the anointing of the Holy Spirit (Matt. 10:8). For me, the kingdom of heaven wasn’t at hand: it was a metaphor – something that stood for something else. Always a bit in the distance, and usually for somebody else.

And the kingdom of heaven – what exactly was it? I could tell you about the Romans Road to salvation, but I knew precious little about the kingdom of heaven that Jesus preached and commissioned His followers to do. The first time someone presented me with the notion that Jesus’ entire ministry was about establishing heaven here on earth, I figured that person for a “hairy tick” (heretic). Thankfully, as I was searching, God kept bringing me Biblical teaching from several different, unrelated preachers, who each highlighted a Bible full of verses that all come to this same conclusion. After a while, I was able to comprehend that this is exactly what scripture says all over the place: that rather than hanging on with all we have to make it to Heaven some day, our raison d’être as Christians is to be bringing God’s kingdom here to earth – today!

Pastor Jake Kail said this, “The kingdom of heaven is God’s revolution being launched on the earth. It calls for a complete revolt against sin and this world system that is under the control of the evil one (see 1 John 5:19), and total allegiance to Jesus Christ as King. Jesus came to displace the kingdom of darkness and establish the kingdom of God. By declaring that God’s kingdom was at hand He was saying that Satan’s reign of terror was over. The kingdom of darkness is characterized by sin, sickness, torment, and fear. The kingdom of light is characterized by salvation, healing, deliverance, and peace. What Satan had gained through the fall of man, Jesus had come to reclaim.”

It took time for these notions to settle into my spirit. But as I searched the scriptures rather than simply rejecting them in favor of safe doctrinal tradition, the healing, miracles, deliverance, and even seeing individuals brought back from the dead began to follow.

Along with this supernatural way of living, the Lord has shifted my paradigm again. Scripture says that I am already seated with Christ in heavenly places (Eph. 2:4-7); I am dead and my life is hidden in Christ (Col. 3:3). As such, I’m carrying out a mission of establishing His kingdom here, as long as I’m wearing my “earth suit.” But my existence is to be preparing the way of the Lord for His return, because He is coming back to reign. What I do with what He has given me charge of right now will determine the level of responsibility I am given in the age to come (Luke 19:11-27). I want to know my inheritance as a saint in light, and to serve Him now and then at full capacity because of the authority He’s given me. And nothing – no individual or government edict or cultural movement – is going to stand in the way of His kingdom!

My desire is to encourage others with what the Lord has been revealing. God is purifying His bride in this season. There is some tough opposition coming against the church. While we are to discern the times, I want us to get our eyes off the darkness and onto Him, and what He has said about Himself, and about what is available to us through Him. It is wondrous, and it is tremendously uplifting because if we remain in Him, we cannot fail!

(Please stay tuned for more in this series on the Government of Christ!)