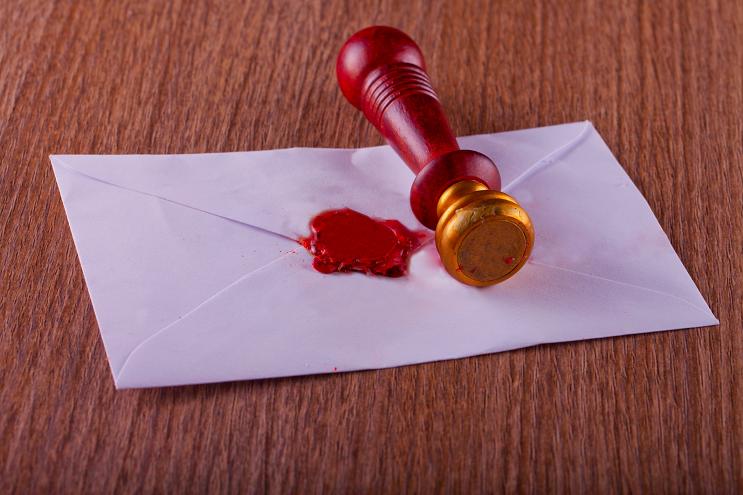 We are in covenant with the King!

“I wish Christians in the West understood their position better – who they are in Christ,” a brother from India responded when I asked him what was the greatest difference that he observed between the church in India and the church in the United States.

His response – if you’ve followed this blog the last year – is the message God has been reinforcing through other brothers and sisters across denominations and from all over the world: it is time for Christians to step up and reign with Christ right now in the authority He has provided.

As we meditate on scriptures pertaining to what God has endowed us with, the Holy Spirit is going to revitalize us and get our spirits fired up for great faith that will lead to great exploits. Here are four elements of the identity that we have in Christ that are almost too amazing to comprehend:

We are in covenant with God

We are royalty (we have authority in matters of policy)

We are the temple of the Holy Spirit

A crash course in covenant

The word “covenant” is first mentioned in the Bible pertaining to Noah. God said to him, “But I will establish My covenant with you; and you shall enter the ark–you and your sons and your wife, and your sons’ wives with you” (Genesis 6:18, NASB). The Hebrew word used here for covenant is beriyth and means “alliance,” “constitution,” or “pledge.” It goes deeper, however, than our contemporary sense of an agreement between two parties, because the Hebrew word also means “to cut.” This is exemplified by the practice two parties had of cutting the slain carcasses of animals in two and walking between them. The implication was, “So may I be like these if I violate the covenant” (see Jeremiah 34:18).

Noah’s ark, it bears noting, was a type of Christ. It sheltered Noah and his family even as the rest of the world rejected God and perished. Notice that it wasn’t just Noah who was saved. This righteous man’s faith granted salvation for his entire family – his wife, his children, and his children’s wives. That is a principal we see over and over in scripture as pertains to God’s covenant.

In Genesis 6, God promised to established His covenant, and in Genesis 9, He says, “Now behold, I Myself do establish My covenant with you, and with your descendants after you” (Genesis 9). Throughout chapter 9, God appoints a sign (the rainbow) as a personal remembrance of the covenant that He has made with Noah, with Noah’s descendants and with all flesh. The pledge God makes is that “never again shall the water become a flood to destroy all flesh.” (v. 15). No matter how wicked humans might act, and no matter what course history might take, God had formed a covenant not to destroy the earth. He would uphold His covenant, because “I the Lord do not change” (Malachi 3:6). God still upholds this same covenant in our generation!

God came into covenant, or agreement, with Abraham, his son Isaac, and Isaac’s son, Jacob.

In Genesis 26, although Isaac was despised by the Philistines, we see their king, Abimelech, seeking to make a covenant with Isaac. Why? Abimelech says, “We see plainly that the Lord has been with you; so we said, ‘Let there now be an oath between us . . . and let us make a covenant with you, that you will do us no harm, just as we have not touched you and have done to you nothing but good and have sent you away in peace. You are now the blessed of the Lord.” (Gen. 26:28-29, NASB). Notice that the favor of God through His covenant Isaac was plain to an unbeliever outside the covenant . . . and it evoked a response – the fear of the Lord!

A look at the life of Jacob, Isaac’s son, shows a guy who’s pretty much a rascal right from the start. Before birth, he’s tousling with his twin brother in utero. There’s a struggle for first place in birth order, and then a lifestyle of conflict. (The name Jacob means one who supplants, or “displaces, supersedes”).  He’s an accomplice in deceiving his father, flees his own home out of fear of his brother, gets into it with his uncle (and is tricked into marrying the wrong girl), and his sons get into serious trouble defending their sister’s honor. He favors his son Joseph, and toward the end of his life, after bitter years of supposing Joseph dead, Jacob tells the Pharaoh, “Few and unpleasant have been the years of my life, nor have they attained the years that my fathers lived during the days of their sojourning” (Genesis 47:9).

Jacob made some poor choices in life, and as such, bred many sorrows for himself. Nevertheless, Jacob’s life is a series of God remembering and pronouncing and upholding covenant over Jacob. That should be an inspiration to the rest of us!

If you are a believer, The Most High God has an agreement with you. We are going to examine in more depth what this means. I just sense the Lord saying, even as I write this out, “Be of good cheer! I have plans for you to prosper you and not to harm you! You  have needs and might wonder how really aware I am of them – be of good cheer because I know the number of hairs on your head! You have been praying for something, someone – an impossible case – for years. Be of good cheer! I have an agreement with you, and I’ve heard every time you’ve called on My name!”