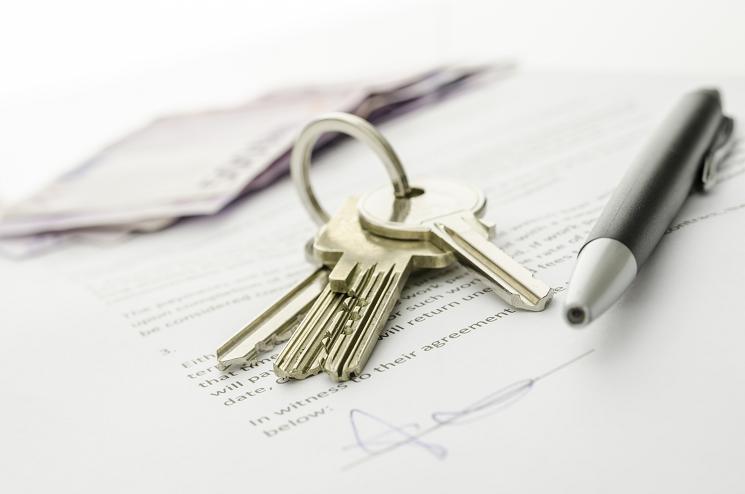 Jesus offers us an even better covenant than the saints of old.

In my last post, we examined the nature of covenant. The Hebrew word used for covenant is beriyth and means “alliance,” “constitution,” or “pledge.” It goes deeper, however, than our contemporary sense of an agreement between two parties, because the Hebrew word also means “to cut.” This is exemplified by the practice two parties had of cutting the slain carcasses of animals in two and walking between them. The implication was, “So may I be like these if I violate the covenant” (see Jeremiah 34:18).

Over and over throughout the Old Testament, we see God coming to the aid of His people, despite their faithlessness to Him. When the children of Israel were in bondage to their Egyptian taskmasters, “God heard their groaning; and God remembered His covenant with Abraham, Isaac, and Jacob” (Ex. 2:24).

Even when God allowed His people to be captured by their foes because they’d refused His precepts, He promised that, “Yet in spite of this, when they are in the land of their enemies, I will not reject them, nor will I so abhor them as to destroy them, breaking My covenant with them; for I am the Lord their God.”

The New Covenant –the surpassing greatness

Some of the benefits revealed in scripture of covenant – or agreement – with God are: confidence, peace , blessing, prosperity, protection, perseverance over enemies  . . . and best of all, fellowship with God Himself. This was all available to God’s people under the Old Covenant.

Jesus is described as “the mediator of a new covenant” (Hebrews 12:24). And the really great news is that this new covenant is better:

“But now He has obtained a more excellent ministry, by as much as He is also the mediator of a better covenant, which has been enacted on better promises.” (Hebrews 8:6)

“Now if the ministry of death, carved in letters on stone, came with such glory that the Israelites could not gaze at Moses’ face because of its glory, which was being brought to an end, will not the ministry of the Spirit have even more glory? For if there was glory in the ministry of condemnation, the ministry of righteousness must far exceed it in glory. Indeed, in this case, what once had glory has come to have no glory at all, because of the glory that surpasses it” (2 Cor. 3:7-10, ESV).

“Because of this oath, Jesus has become the guarantor of a better covenant” (Hebrews 7:22).

So if Noah’s entire family was saved because of the covenant God made with him, and we’re under a better covenant, what does that do to our faith? Look at the pattern of scripture! The Apostle Paul was so assured of this principal of covenant extending to the entire family through the faith of the head of the household, notice what he says to the Philippian jailer:

But at midnight Paul and Silas were praying and singing hymns to God, and the prisoners were listening to them. 26 Suddenly there was a great earthquake, so that the foundations of the prison were shaken; and immediately all the doors were opened and everyone’s chains were loosed. 27 And the keeper of the prison, awaking from sleep and seeing the prison doors open, supposing the prisoners had fled, drew his sword and was about to kill himself. 28 But Paul called with a loud voice, saying, “Do yourself no harm, for we are all here.” 29 Then he called for a light, ran in, and fell down trembling before Paul and Silas. 30 And he brought them out and said, “Sirs, what must I do to be saved?” 31 So they said, “Believe on the Lord Jesus Christ, and you will be saved, you and your household.”

“[The Lord] remembers his covenant forever, the promise he made, for a thousand generations” (Psalm 105:8, NIV). A better translation for the word “remember” in this passage is “call to mind” or “bring forth to memory.” God brings to mind His covenant. It is time for Christians to bring to mind His covenant as well.

Sometimes we look in amazement at Old Testament stories: Sarah getting pregnant and having a healthy baby as a geriatric; Moses parting the Red Sea, or receiving water from a rock, or getting a glimpse of God; Elijah outrunning a chariot when the power of the Lord came upon him; Jonah calling Ninevah (modern-day Mosel, Iraq) into repentance and seeing instant results. Yet this all happened under the Old Covenant, the Law, a ministry likened to death! If such a ministry came with such supernatural glory, how much more shall we under the New Covenant expect and walk in transformational power and victory!