Christ’s Government on Earth – What’s in a Name? 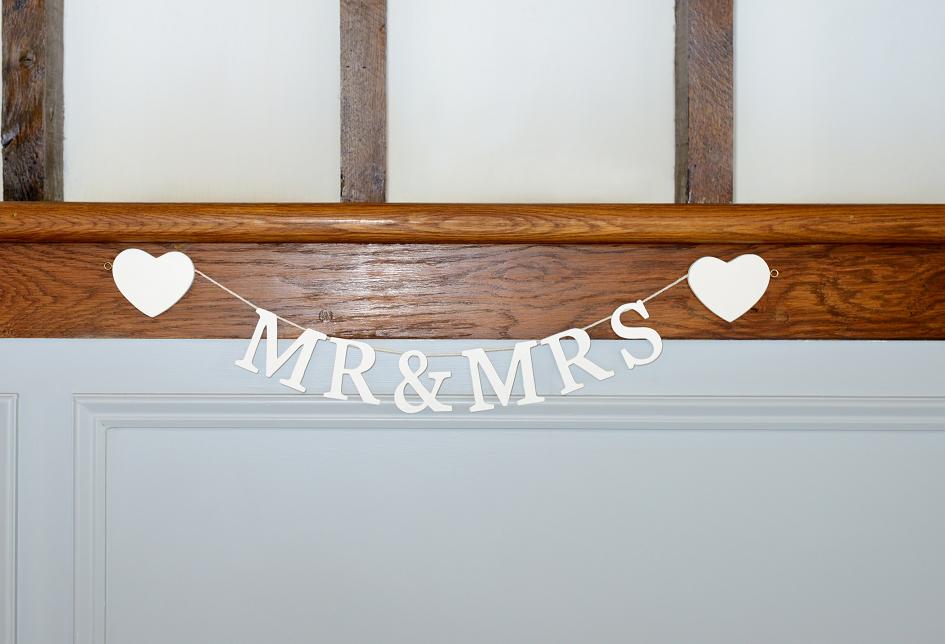 As Christ's bride, we take on His identity, including His name.

In the West, when a man and woman enter into covenant, there is a name change. Traditionally, the woman takes her husband’s name, and in a very real way, his identity. What belonged to the man now belongs to her. This doesn’t devalue the woman or in any way undermine who God created her to be. Rather, it is a part of the two becoming one flesh, and is a picture of Christ and His church (Ephesians 5:32). Marriage is meant to be the most intimate relationship on earth, and the husband is instructed to lay down his life for his wife, just as Christ gave Himself up for the church (Ephesians 5:25).

In the previous blog, we discussed some of the amazing implications of covenant. By entering into covenant with God, He becomes our husband, and we become His bride. Paul writes, “For I am jealous for you with the jealousy of God himself. I promised you as a pure bride to one husband—Christ” (2 Corinthians 11:2). Speaking through the prophet Hosea, God said to His people, “I will take you to be My wife forever. I will take you to be My wife in righteousness, justice, love, and compassion” (Hosea 2:19, HCSB). “”Return, faithless people,” declares the LORD, “for I am your husband.” (Jeremiah 3:14). In scripture, there is a very clear association between idolatry (the worship of false gods) and adultery (marital unfaithfulness).

In Jesus’ day, and indeed in many cultures around the world still today, a betrothal (engagement or commitment to be married) was and is as binding and permanent as a marriage itself. When Joseph learned Mary had become pregnant, even though they were not yet married, “he thought to divorce her quietly” (Matthew 1:19). A betrothal is a covenant commitment.

God often changed the names of those with whom He entered into covenant. Abram was called Abraham (father of many), Sarai became Sarah (princess), and Jacob (one who supplants, deceiver) became Israel (prince). Why was this significant? A person’s name is tied to his or her destiny. Notice that God began calling Abraham “father of many” before He promised him Isaac, and long before Sarah became pregnant!

Names are very important because whenever a parent calls out a child’s name, he or she is speaking out a blessing or curse over him, depending on the meaning of the name. If that seems extreme or unlikely, it is time to return to the scriptures and see what God says about the power of the spoken word. Life and death are in the power of the tongue (Proverbs 18:21). Names are powerful, and in scripture they always held significance.

When we enter into covenant with God – when we become betrothed to Him, in essence – we come under His protection, provision, and authority, just like a wife does in a healthy marriage (sadly, marriage has been so savagely assaulted that we’ve lost the picture of how glorious it is supposed to look). As God’s betrothed, what belongs to Him is now ours. in turn, we are to give everything we have to Him. We also take on His name.

The Song of Solomon tells the story of a king (Solomon) and a peasant girl with whom he falls in love. Her name in the book is Shulamite, which is actually the feminine form of Solomon. The entire story is a picture of Christ and His bride.

Here a few other passages that reinforce this concept of covenant and name:

“The nations will see your righteousness, and all kings your glory; and you will be called by a new name which the mouth of the Lord will designate” (Isaiah 62:2).

Many a married woman can remember how eagerly she anticipated her wedding day, and how she could hardly wait to get her name officially changed on her social security card and driver’s license.

How much more thrilling to know that we are in covenant with God Almighty and we bear His name! Let’s ask God to open our minds and hearts to new understanding of what it means to be in covenant with Him. Let’s ask Him to help surrender all we have to Him. May we, like the disciples, rejoice “that God counted them worthy to suffer disgrace for the name of Jesus” (Acts 5:41)!