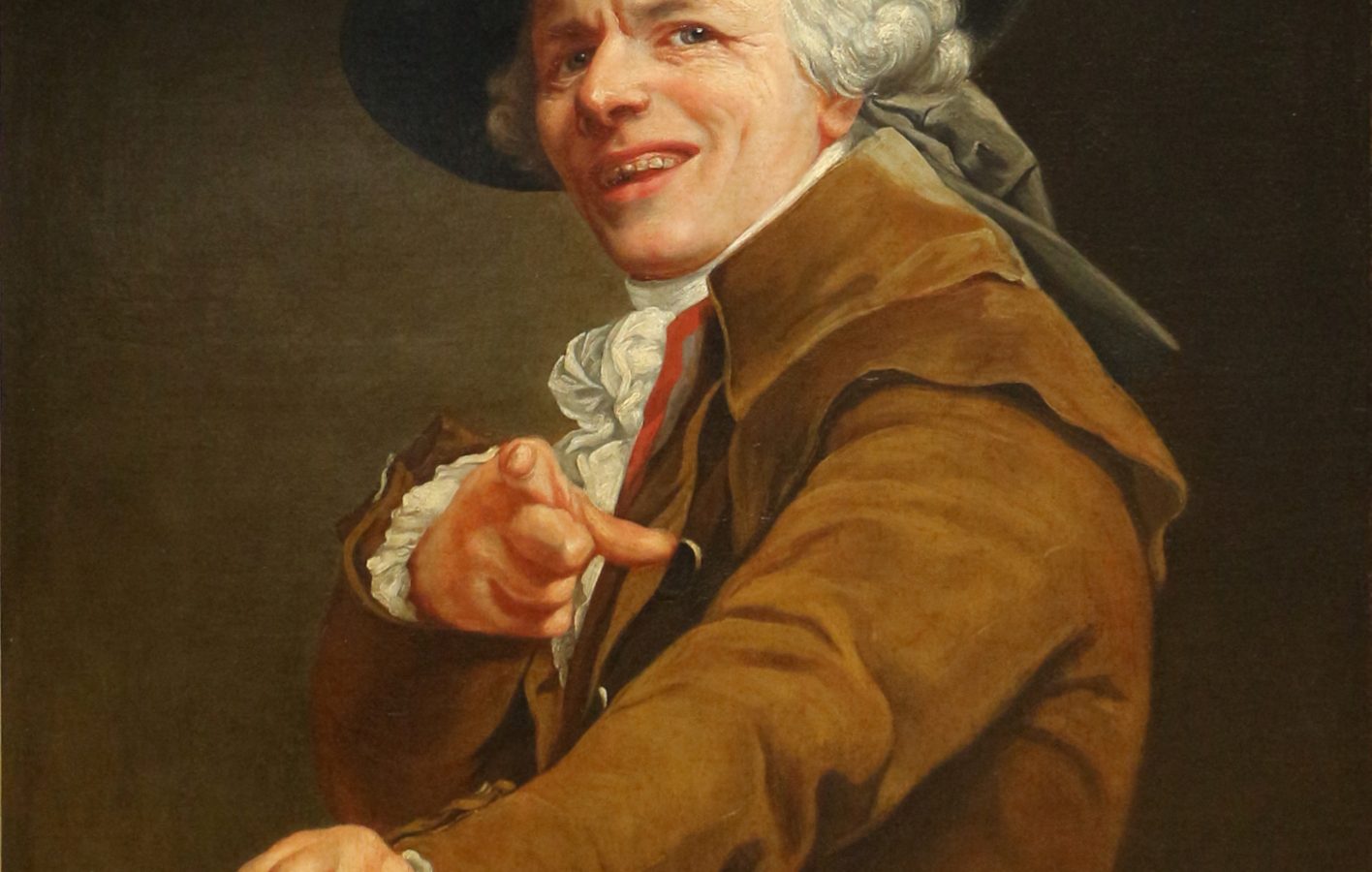 Have you ever had a conversation with someone about the times we are in, and the imminent return of Christ, only to hear them say something to the effect of, “Aw, they’ve been talking about the world coming to an end since I was a kid”?

It’s a shock when you realize that the scoffers are in the church.

“Beloved, this is now my second letter to you. Both of them are reminders to stir you to wholesome thinking by recalling what was foretold by the holy prophets and commanded by our Lord and Savior through your apostles. Most importantly, you must understand that in the last days scoffers will come, scoffing and following their own evil desires.…’Where is the promise of His coming?” they will ask. ‘Ever since our fathers fell asleep, everything continues as it has from the beginning of creation’.” (2 Peter 3:1-3).

“Above all,” Peter writes. Some translations say “Most importantly” or “Foremost” or “First.”

Give this your attention, Peter says.

What is a scoffer?

Proverbs outlines some characteristics of scoffers and mockers.

Surely he scorneth the scorners: but he giveth grace unto the lowly. (God scorns the scorner). Proverbs 3:34

A scorner seeketh wisdom, and findeth it not: but knowledge is easy unto him that understandeth. (A scorner might seek wisdom, but by his very posture [pride] he doesn’t find it. A lot of intellectuals fall into this category) Proverbs 14:6


The tone of a scoffer

How does a scoffer sound? Sarcastic, smug, self-satisfied, ridiculing, and jeering are words that fit the mocker.

The scoffer will not believe anything contrary to his established notions. He not only won’t listen, but the truth angers him.

“But you, beloved, remember what was foretold by the apostles of our Lord Jesus Christ when they said to you, ‘In the last times there will be scoffers who will follow after their own ungodly desires.’ These are the ones who cause divisions, who are worldly and devoid of the Spirit.…”

Four characteristics are given here of the scoffer. They,

(4) are devoid of the Spirit. (They don’t see the big picture, nor do they see what’s off in the distance to warn others. They don’t even see what’s in front of them).

Watching this play out in the American Church

I want to talk about the very first description listed here. Scoffers “follow after their own ungodly desires.” Evil desires we often think of as very overt, ostensible sins. Maybe these people are money hungry, maybe they live double lives of perversion. Those can certainly be true. But as I was reflecting on these scriptures, what came to mind as perhaps the most prevalent and subtle and destructive sin is that of wanting to be liked. Of wanting to be well thought of. Of not wanting to rock the boat, or come across too strong.

Vaughn Martin, missionary to Kenya, described it this way: “American pastors have a pathological need to be liked.” And it’s ungodly, because the Bible tells us that the world hated Christ and so they’ll surely hate us.

Consider James 4:4: “You adulterous people! Do you not know that friendship with the world is enmity with God? Therefore whoever wishes to be a friend of the world makes himself an enemy of God.”

That is serious stuff.

Jesus said, “Woe to you when all men speak well of you, for so did their fathers to the false prophets” (Luke 6:26, emphasis mine).

The need to be liked, to be well thought of, to be seen as an amiable, moderate, mild-mannered ,even keeled, not-going-to-rock the boat by stepping into the controversial sins of our generation – is pride.

And pride can take you to hell.

“Time to get off the fence”

I remember a brother in our church preaching a few Sundays back that it’s time to get off the fence. Because the devil owns the fence, he says. Take a hard stand for truth and against the wickedness of this present age.

The Lord is asking those who call themselves His church, just as He did His people Israel through Elijah, “How long will you waver between two opinions? Pick a side! The Lord, or Baal.”