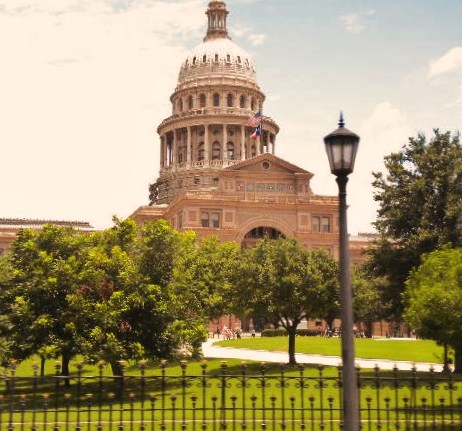 Having a number of friends who have immigrated to the USA from Hungary, Egypt, Venezuela, Iran, and other nations, I’ve observed two common denominators among them: they appreciate and exercise their voting franchise, and they tend to be far more discerning of the political atmosphere than the average American.

Following the 2012 election, Joel Rosenberg reported that the voting habits of 6.4 million evangelical Christians greatly swayed the election in favor of Obama: “It is stunning to think that more than 6 million self-described evangelical Christians would vote for a President who supports abortion on demand; supported the same-sex marriage ballot initiatives that [sic] successed in Maryland, Maine and Washington; and was on the cover of Newsweek as America’s “first gay president.” Did these self-professed believers surrender their Biblical convictions in the voting booth, or did they never really have deep Biblical convictions on the critical issues to begin with?” Rosenberg asked.

Jim Kouri (columnist and VP of the National Association of Chiefs of Police) said, “Of the 52 million voter-eligible Evangelical Christians in America, 10 million were not registered to vote for the 2006 Election, and over 20 million who were registered, did not vote. Quite simply, less than 40 percent of all eligible to vote Evangelical Christians in America… voted. Millions of evangelical Christians, out of apathy, ignorance or indifference, choose not to vote in election after election. Our absence from the voting booth has contributed greatly to the moral, spiritual, economic, and political disintegration of America.”

Good government is God’s will. In his book Preparing for the Government of God, Pastor Brad Sherman observes that exercising our political liberty is a part of good stewardship. The freedoms we enjoy and take for granted did not come lightly, and to esteem them carelessly can be devastating for Christians, both in this life and in the age to come (see Matthew 25:29-30). Sherman further cites the amazing influence the church has asserted over the abortion industry, with three significant anti-abortion laws signed into being in 2002, made possible by a relatively small increase in Christian voter turnout in the 2000 election (p. 83).

Political activism without the Holy Spirit leads to bitterness, and I’ve shared how God has convicted my heart of this in years past. While I believe that the battle for the nation is won foremost in the prayer closet, I also believe that we are to take action where and whenever possible. To sit at home on election day is, in essence, to bury the mina that we’ve been given (Luke 19:11-27). Let us be thankful for our God-given rights, and not despise the liberties we’ve been granted. May we be salt and light at the polls this November 4th!