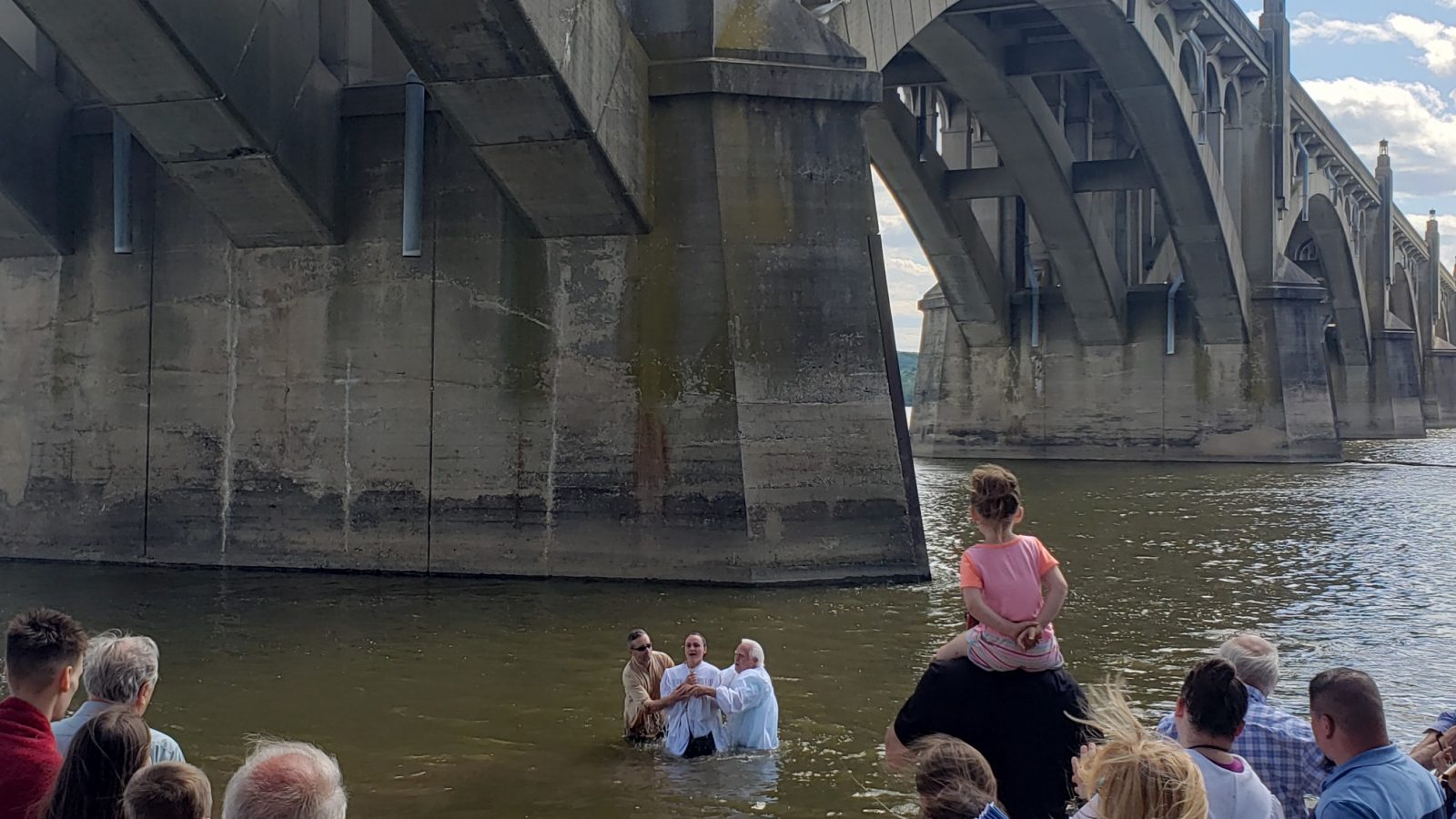 The Lord is on the move!

During this difficult season of challenges, unknowns, and an alarming encroachment on personal liberty, the Lord has been answering specific prayers about seeing His kingdom come to our community.  A “God awareness” is coming upon people and the church is penetrating strongholds! Here are just some of the highlights to which we’ve been eyewitness, starting with Pentecost Sunday onward: 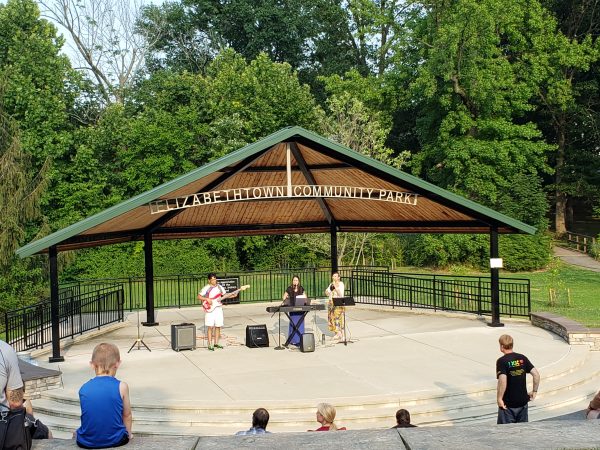 worship in the park each Sunday

There are so many other wondrous things that the Lord has done in this heavy season of the enemy’s full-court press, I could go on and on about His faithfulness. As one of our newly baptized young men summed it up, after the Holy Spirit gave him a word of knowledge for a total stranger, “Isn’t our Lord beautiful?” 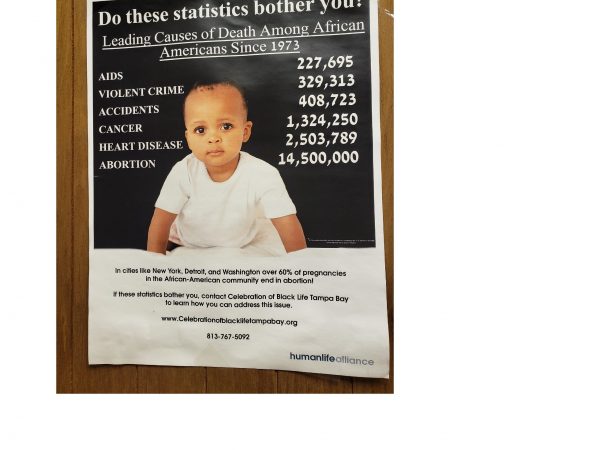