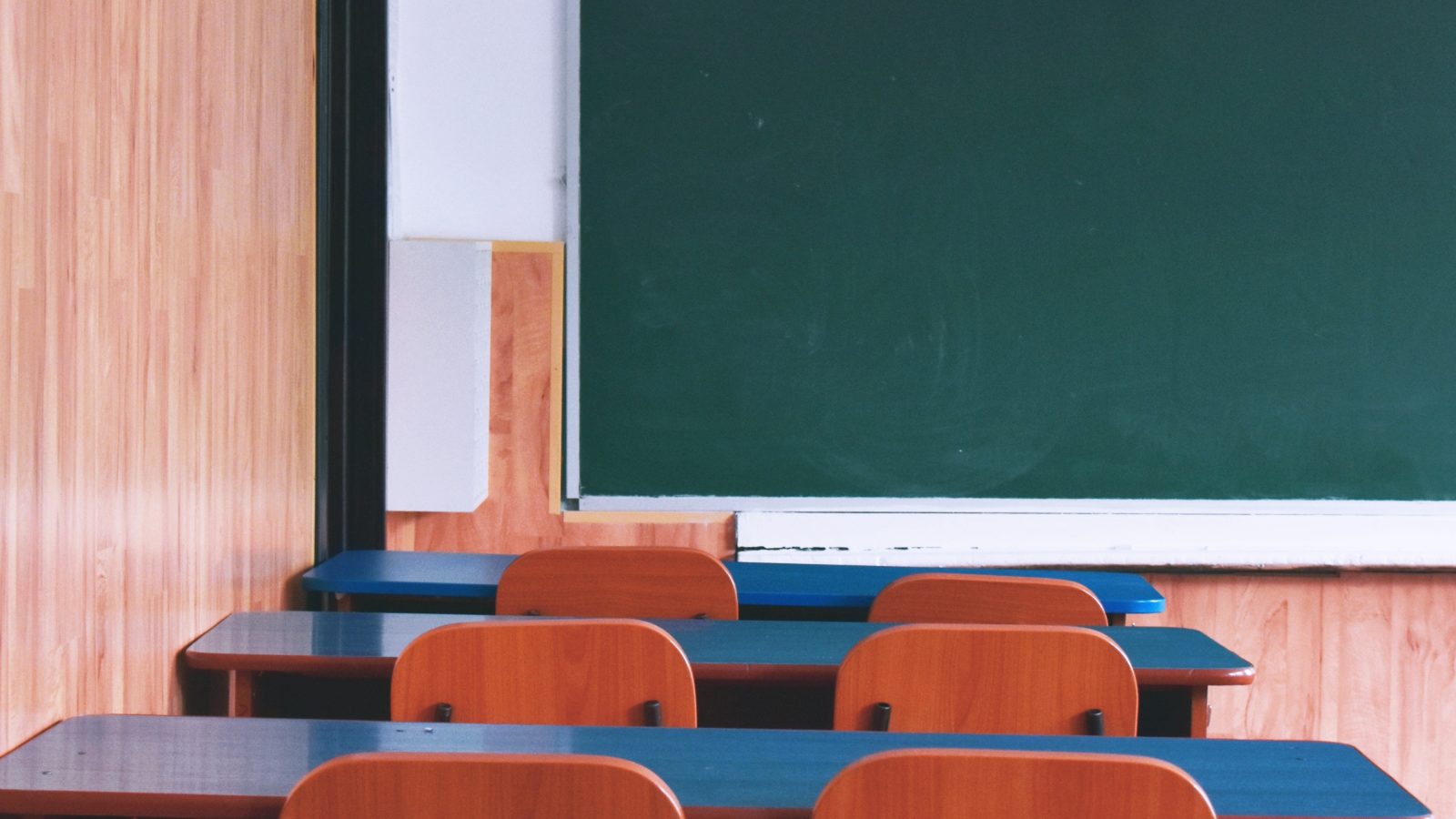 “The battle for humankind’s future must be waged and won in the public school classroom by teachers who correctly perceive their role as the proselytizers of a new faith: a religion of humanity — utilizing a classroom instead of a pulpit to carry humanist values into wherever they teach. The classroom must and will become an arena of conflict between the old and the new — the rotting corpse of Christianity, together with its adjacent evils and misery, and the new faith of humanism.”

So wrote John J. Dunphy in his award-winning essay, The Humanist in 1983.

While many Americans may be aware of the appalling statistics plaguing the public school system – both academically and in terms of the mental and emotional decline of students – ever since prayer was removed through a series of court cases in the 1960s, they may not be as acquainted with how calculated the efforts were, not only to keep out mention and awareness of God, but also to introduce a new philosophy to young minds: one that opposed Him in every way and sought simultaneously to lower academic standards.

In 1933, John Dewey, known as the father of modern education, wrote the Humanist Manifesto in which he launched an attack on the claims of scripture of a self-existing God and on the “inalienable rights” given by Him as outlined in America’s founding documents. A socialist and collectivist, Dewey was an admirer of the Soviet Union and openly hostile to the idea that individuals could own private property.

Dewey warned that the indoctrination of humanism he pioneered, so contrary to America’s founding fathers and the Christians principles on which the Republic was founded, must be introduced slowly.

“Change must come gradually,” he wrote in an 1898 essay calling for schools to place less emphasis on reading and writing, and more emphasis on collectivism. “To force it unduly would compromise its final success by favoring a violent reaction.”

While Dewey was a member of several Marxist associations and envisioned a socialist America, he relied on the funding of America’s most successful capitalists for his campaigns, notably the Rockefellers.

Charles F. Potter, a fellow signer of the “Humanist Manifesto” and an associate of Dewey, spoke frankly of what few Americans were able to discern. “Education is thus a most powerful ally of humanism, and every public school is a school of humanism,” he wrote in his 1930 book Humanism, a New Religion.

“What can theistic Sunday school, meeting for an hour once a week, and teaching only a fraction of the children, do to stem the tide of a five-day program of humanistic teachings?” Potter asked rhetorically.

Horace Greely, the famous New York newspaper editor, once noted that, “It is impossible to enslave, mentally or socially, a bible-reading people. The principles of the bible are the groundwork of human freedom.”

Dewey realized the difficulty in controlling a more literate populous versus one that had been less educated. Laws in the south leading up to the Civil War prohibited slaves from being taught to read, thus ensuring an easier ability to maintain control over them. Thus, Dewey urged the National Education Association to spend less time on reading.

“The plea for the predominance of learning to read in early school-life because of the great importance attaching to literature seems to me a perversion.” Dewey lamented in his 1898 essay “The Primary-Education Fetich,” which was to guide the progressives in their long-range crusade to remake American education as an instrument to bring about socialism.

It was Dewey, likewise, who introduced the concept of a social studies curriculum – the study of human interaction in societies and culture – rather than civics, which taught the rights and duties of citizens within a sovereign nation. Dewey also exhorted teachers to spend less instruction on the emphasis of virtues.

As John Adams noted, “Our Constitution was made only for a moral and religious people. It is wholly inadequate to the government of any other.”

Dewey understood that a generation drifting further away from God’s standards of righteousness would be unfit for the liberty of self-government, and that the heavy yoke of socialism and the reduction of reason and intellect went hand in hand.

Please tune in to the second part of this study on the introduction of humanism through the public school system: “Catholic and Evangelical Response”