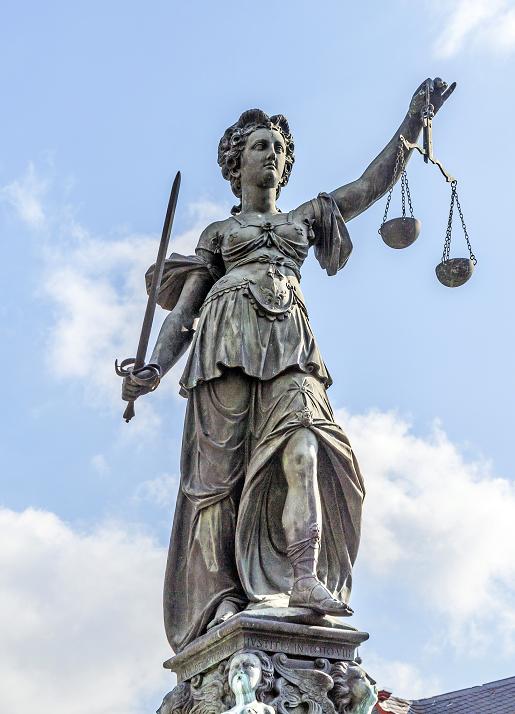 It is time for Christians to draw their sword for religious freedom and liberty.

“I’m not going to stir the waters or draw fire by opening up my mouth or taking a stand on social media. I’m going to quietly watch from the sidelines. I’ll even pray. But I’m not getting any more involved than that.”

Did you ever have these thoughts? “If I just go about my business, I’ll be safe, blend in, fly beneath the radar”?

The Lord has been impressing on me that now is the time for His people to draw the Sword of the Spirit – that is, to speak His truth. And when a sword is drawn, it is a gesture that signals an offensive is about to be launched. The enemy wants to intimidate Christians into keeping their swords carefully sheathed – that is, force them into silence – because the truth is deadly to his kingdom of darkness. If you’ve ever spoken up in a classroom or on an internet forum, you know how swift and hateful the backlash can be: you might be called names or accused or even threatened. What’s coming against you is nothing less than the ruler of this world working through his subjects.

In Esther, Mordecai learns of the assignment of the enemy about to be perpetrated on God’s people, the Jews, through Haman. When he relays the plot to Esther and urges her to intercede to the king on behalf of the Jews, she protests. The king hadn’t requested her presence for a month’s time, and to go before him uninvited would mean death, unless he relented and stretched out his scepter to her.

“Do not imagine that you in the king’s palace can escape any more than all the Jews. For if you remain silent at this time, relief and deliverance will arise for the Jews from another place and you and your father’s house will perish. And who knows whether you have not attained royalty for such a time as this?”

Esther’s response is obedience to her uncle’s wisdom. She instructs him to have all the Jews in Susa to pray and fast three days for her, and she agrees to do the same with her maids. Her compliance is summed up in these words: “And thus I will go in to the king, which is not according to the law; and if I perish, I perish.” She was prepared to lay down her life.

God is saying to His people, “Now is the time to stand. You’ve enjoyed my favor and my blessing, but now the pressure is coming, and coming fast. There’s an enemy who wants to destroy my people. Battle lines are being drawn. Will you take your place in the ranks? Will you draw the Sword of the Spirit – the spoken word of God – in the face of rampant and malicious darkness?”

Notice the response of Peter and John when they were imprisoned and then released, but threatened not to speak the gospel any longer, “And now, Lord, take note of their threats, and grant that Your bond-servants may speak Your word with all boldness, while You extend Your hand to heal, and signs and wonders take place through the name of Your holy servant Jesus” (Acts 4:29-30). This should be our prayer as well in the face of persecution: for more boldness to speak up, and for the power to heal and perform signs and wonders so that those making the threats might know and put their faith in Jesus Christ!

Dietrich Bonhoeffer, martyred by Adolf Hitler, said “Silence in the face of evil is itself evil: God will not hold us guiltless. Not to speak is to speak. Not to act is to act.”

What is your response? Now is the time, today is the day to decide whether you will be obedient when the Spirit tells you to speak. If you refuse and figure you’ll play it safe, do you suppose your outcome will be different than Esther’s?