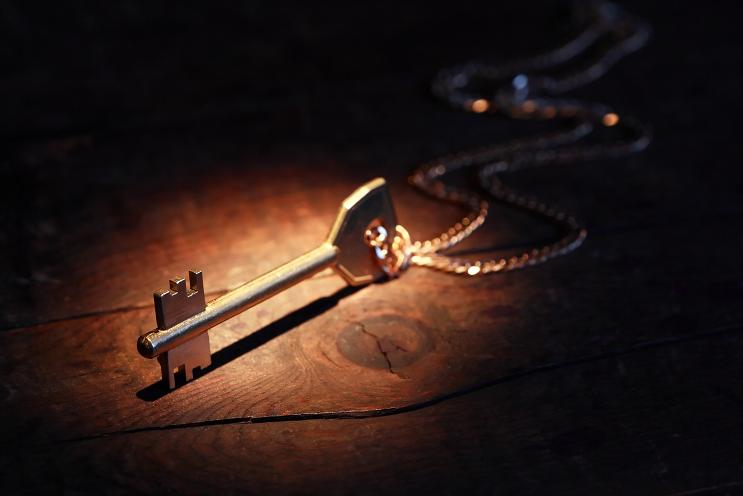 God has given us the keys to the kingdom, and the church is going to start using them!

As people across the United States gather to pray, my prayer for us all is this: “Lord, give us more of the Holy Spirit” (Luke 11:13). As we gather on Thursday, May 7 my deep desire is to see the church pray in unity and according to the Holy Spirit, and as we do, I believe we are going to shake the heavens and the foundations of the earth. I believe we are going to set things in motion and thwart chaos. God is going to open doors that no man can shut (Isaiah 22:22, Revelation 3:7). There is a velocity in this particular National Day of Prayer.

Two significant things the Lord spoke this past week that I relay for the encouragement of others who love and who are praying for our besieged nation. The first was this: I had just wrapped up my devotions and was planning to start the day’s duties, when I sensed God telling me to come back. That He had something still to say to me. So I returned to my chair and got quiet before Him. I heard Him say three distinct thoughts, all which I wrote down. The last one was, “I have given you the keys to the kingdom…” (Matthew 16:19). Within moments of writing this down, a text chimed in. It was from a friend in another state. It read, “Last night the Lord showed me He was restoring four keys of authority that the church had laid down and not used. See Matthew 16. Praying the body of Christ rises up and uses these keys of the kingdom in times of extreme darkness.”

Another significant event of this past week was a special time of prayer for the nation following Sunday’s service. About 15 of us gathered simply to wait on God and let Him lead us in how to pray. My husband and I were leading this time, and when I woke up Sunday morning, the first word I heard God speak to me was “game-changers.” What does one small prayer meeting in one church across a vast continent mean? It means the world. I believe that our prayers, along with intercession from the rest of the saints in light, are fourth quarter game-changers. While it appears that liberty, religious freedom, and the church are simply getting their noses bloodied – and the country is so distorted by foes of Christianity and its Constitution as to be almost unrecognizable – God is invoking a shift in momentum that is going to change mindsets that have been blinded and stupefied by the ruler of this world.

Will you agree for more of the Holy Spirit for the church as we gather to pray? “Again I say to you, that if two of you agree on earth about anything that they may ask, it shall be done for them by My Father who is in heaven” (Matthew 18:19). Jesus has already done all the necessary work on the cross to liberate the earth from the kingdom of darkness. Let’s exercise our faith and agree that keys will come into the hands of the church that will open the doors that no one can shut!