Emily Tomko
Spiritual Growth, Spiritual Warfare
Christus und Dank, Dankopfer, faith and thanksgiving, give thanks in all circumstances, gratitude, He has done great things, herrenschaft, herrschaft, Jesus and the lepers, Jesus und Leprakranker, keys to the kingdom, leprosy, Luke 17, Luke 17:11, repentance, spiritual warfare, spiritual weapon, ten lepers, thanksgiving, the gospel of the kingdom, the kingdom of God is in your midst, the kingdom of Heaven is at hand, your kindness leads us to repentance

The Two Kingdoms: Understanding Your Role in Spiritual Warfare 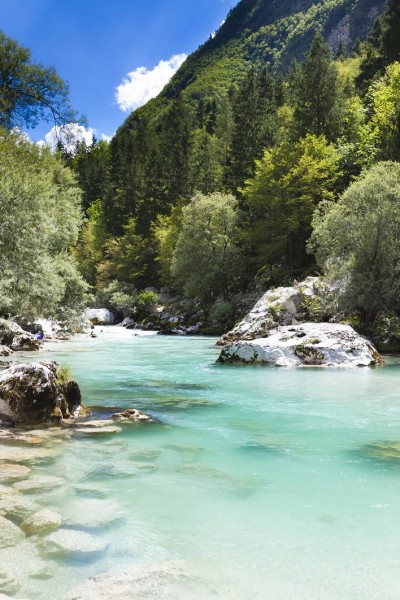 Giving thanks is a way to immediately change perspective

“While He was on the way to Jerusalem, He was passing between Samaria and Galilee.  As He entered a village, ten leprous men who stood at a distance met Him; and they raised their voices, saying, ‘Jesus, Master, have mercy on us!’ When He saw them, He said to them, ‘Go and show yourselves to the priests.’ And as they were going, they were cleansed. Now one of them, when he saw that he had been healed, turned back, glorifying God with a loud voice, and he fell on his face at His feet, giving thanks to Him. And he was a Samaritan. Then Jesus answered and said, ‘Were there not ten cleansed? But the nine—where are they? Was no one found who returned to give glory to God, except this foreigner?’” (Luke 17:11-17).

Instant healing of a disfiguring disease that separated one from community and family seems like just the thing that would evoke gratitude from anyone. But nine of the ten lepers didn’t stop to thank Jesus. The one who did give thanks was a foreigner – outside the covenant God had with Israel. Notice what Jesus said to the Samaritan: “And He said to him, “Stand up and go; your faith has made you well.”

The other nine lepers missed the opportunity to thank Jesus. In doing so, they missed Jesus Himself.

God has done glorious things for me, to the extent I can’t imagine how He could possibly bless me more. Yet I can find myself focused on the crisis in our nation: liberties systematically being taken away by leadership, ISIS ready to murder on our soil, and racial violence being encouraged by the media. There are things in my personal life I could choose to get anxious over as well.

The Lord is giving me the same message over and over. It sinks in for a while and then I miss it again: “Give thanks.”

“The kingdom of God is in your midst.” I don’t want to miss the kingdom right here in front of me because I didn’t simply stop to thank Jesus for all that He has done for me.