They did not love their lives unto death

Say it out loud 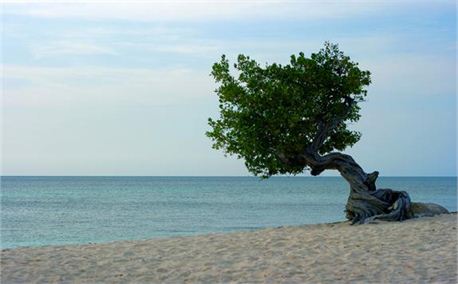 I’d been praying the Psalms this past week and feeling discouraged in spirit because of the weight of the world around me and its sorrow and hunger and violence. I asked The Lord aloud suddenly, “Would You please show me some good news?” Immediately, I was compelled to go online to a Christian web site that I seldom frequent, which often headlines stories of persecution around the world and pressing national issues in America. The very first headline that I saw completely dazzled and amazed me: Historic Nonstop Prayer Sweeps Muslim Indonesia.

In summary, 13 percent of the world’s Muslims inhabit Indonesia. However, Christians have been praying specifically for the nation’s government, media, and young people. (This is precisely the focus of my own prayer ministry!) They are also praying for better relations between Christians and Muslims, at whose hands they sometimes suffer persecution.

They are seeing answers to their prayers. Christianity is growing. God is granting them fervor, favor, and faith.

There are some distinguishing features of this prayer movement which is shaking Indonesia.

“I don’t know another nation on earth like Indonesia where the church has become so passionate and united in prayer,” Tom Victor, with the American-based Great Commission Coalition said.

A double blessing in hearing this amazing news for me personally is that we sponsor a little girl in Indonesia. A piece of our heart is already in this country, so this news was like getting a big Valentine’s card from God, saying “See, I’m in every single detail.”

In a predominantly Muslim nation, God has set the hearts of His people on fire and they’re passionately, relentlessly changing their world. This should tremendously encourage us and “spur us on to good deeds” (Hebrews 10:24).  May the United States be next!