The coal I want for Christmas

Emily Tomko
Spiritual Growth, The Holy Spirit
angel and the coal, be careful what you say, death and life are in the power of the tongue, edification, edify, every idle word, every word that proceeds, glory of the Lord, guard your mouth, Isaiah 6, Jesus the High Priest of our confession, Job and his friends, Job's prayer for his friends, judgment seat of Christ, King Uzziah, poisonous fruit, speak life, venting anger

Read the Bible in one year or six months 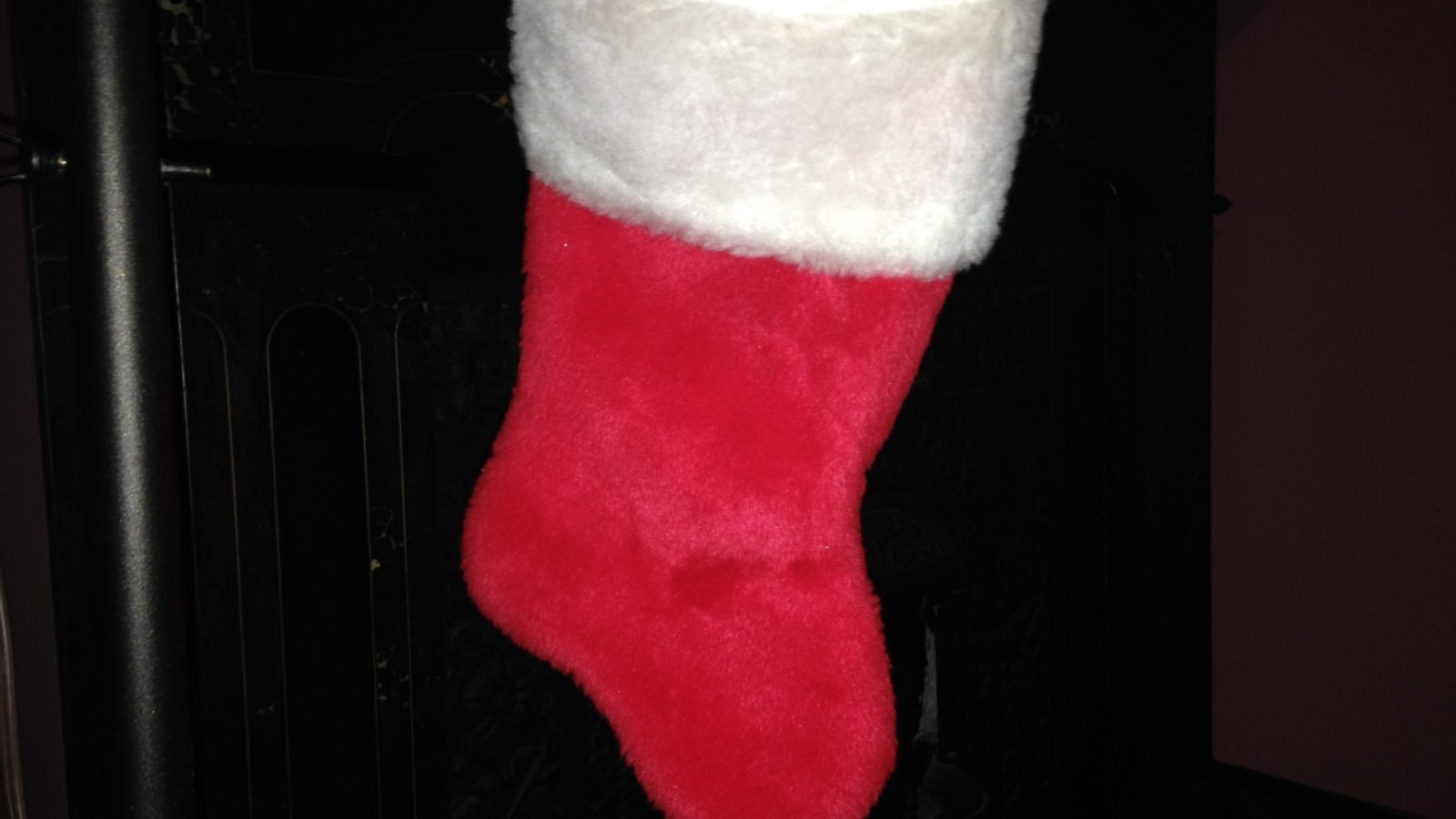 Before I even got to the altar the prayer was on my heart: “Lord, put a coal to my lips.”

Isaiah’s encounter with the  living God was fresh before me, like I could see it:

“In the year of King Uzziah’s death I saw the Lord sitting on a throne, lofty and exalted, with the train of His robe filling the temple. Seraphim stood above Him, each having six wings: with two he covered his face, and with two he covered his feet, and with two he flew. And one called out to another and said, ‘Holy, Holy, Holy, is the LORD of hosts, The whole earth is full of His glory.’ And the foundations of the thresholds trembled at the voice of him who called out, while the temple was filling with smoke. Then I said, ‘Woe is me, for I am ruined! Because I am a man of unclean lips, And I live among a people of unclean lips; For my eyes have seen the King, the LORD of hosts.“Then one of the seraphim flew to me with a burning coal in his hand, which he had taken from the altar with tongs. He touched my mouth with it and said, “Behold, this has touched your lips; and your iniquity is taken away and your sin is forgiven.’

Isaiah the prophet, confronted with the holiness of God as he stood before Him, was mindful of only one thing: his own uncleanness. In the same way, the Spirit has been warning me, “No matter what people say and do to you, be mindful of what comes out of your mouth. Don’t eat poisonous fruit from your own lips!”

Jesus said we would be judged for every idle word that we speak (Matt. 12:36). Every single one. The Greek word here for “idle” means every word that does not build up or bring glory to God. What a frightening prospect to stand before the judgment seat of Christ and realize that, while we may have done a lot of impressive deeds here on earth, what came out of our mouths had a deeper impact than we realized.

The coal He put to my lips

In the days following my prayer, an interesting thing happened. In the wake of some deep hurts perpetrated against my family, I found myself complaining over the phone about the offenders. No less than three times, as I was on the verge of speaking my grievances, my cell phone shut off. (I’ve never had issues with it before). I sensed the Lord might be warning me.

“Death and life are in the power of the tongue, and those who love it will eat its fruit” (Proverbs 18:21, NASB). As Pastor Allan Chambers says, “We can literally talk ourselves out of blessings.” Someone has described grumbling and complaining as the “worship of hell.” People who spend a great deal of time gossiping and griping are sowing bitter seed, and they will reap a rotten crop for themselves.

But how do we get past the selfish and insensitive things people do? What happens when they are the very ones we would count on to build us up, such as our church or biological family?

Just as God directed Job to pray for his three miserable “comforters” who attacked him when he was in the pit of despair (Job 42:8, 10), we can simply ask for grace to love and bless and God will give it. God told Job to pray for his friends because He knew it would preserve Job’s heart, and because God would surely answer such a sacrificial supplication.

Our High Priest has been in every way tempted like we are (Hebrews 4:15). He knows how it feels to be betrayed in the loneliest hour, and by those He loved. May we His church – today – please Him in every way by speaking life into the atmosphere.