What’s really dividing the church? Are politics avoidable? A brief treatise on unity, truth and the church 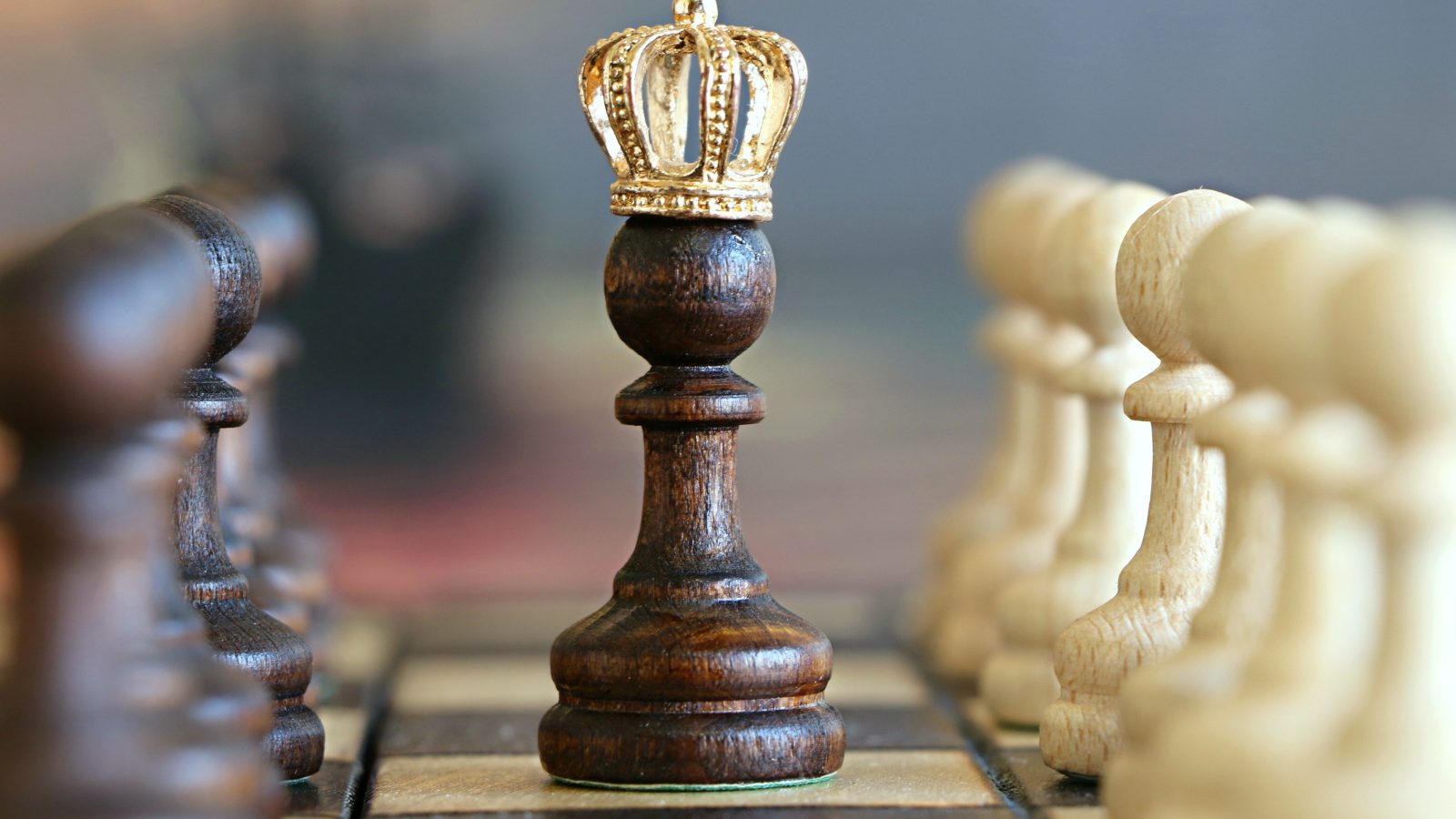 During a time of prayer recently I heard the words, “Time to up your game.”

In a church culture that shies away from the idea of striving or works, one might question, was that really the Holy Spirit? (And, doesn’t He usually speak in King James’ English?)

The message however came with a very specific directive.  The Lord reminded me of a rookie missionary to Hong Kong, Jackie Pullinger,  who was counseled by her mentors to pray in the spirit 15 minutes each day. She says this:

“Every day as I had promised [them] I prayed in the language of the Holy Spirit. Fifteen minutes by the clock,” Jackie says in her book Chasing the Dragon.  “I still felt it to be an exercise. I would say ‘Lord, I don’t know how to pray or whom to pray for.   Will you pray through me and will you lead me to the people who want you?’ And I would begin my fifteen minute stint.

“After about six weeks I noticed something remarkable. Those I talked to about Christ believed.  I could not understand it at first and wondered how my Chinese friends had so suddenly improved. Perhaps I had stumbled upon a new evangelistic technique. But I was saying the same things as before.

“It was some time before I realized what had changed…I had let God have a direct hand in my prayers and it produced  a direct result. Instead of deciding what i wanted to do foe God and asking His blessing, I was asking him to do His will through me as I prayed in the language that He gave me.”

I sense the Lord Highlighting the urgency of the hour and nudging me back to the disciplines of praying in the Spirit and also of fasting.

A day after I heard this in my devotions, a message from a pastor whom I haven’t heard from or followed in over a year popped up in my YouTube.  He was calling for the church to spend more time in prayer as we are not prepared for what is on the horizon.

A friend described praying in the Spirit as a secret weapon. One of the powerful things about praying in tongues is that the Holy Spirit prays through us when we don’t know how or what to pray for (Romans 8:26).  Suddenly, our prayers are guided in a direction that we didn’t even set out now to go. We are assured of success and our prayers because the Holy Spirit prays perfect  prayers, unlike our fleshly ones that can go amiss (James 4:3).

I am full of hope in what the Lord is bringing about as we pray heaven to overtake earth (Matt 6:10). Nevertheless, I’ve had a sense for quite some time that we are about to walk through unprecedented challenges that our generation has not yet faced.  We need the Lord’s direction in how to prepare.  There’s a need to pray more persistently than ever that His name be hallowed (revival and awakening) and His kingdom come in the face of a foe that has openly laid his game plan for humanity’s destruction.