What is He saying to you? 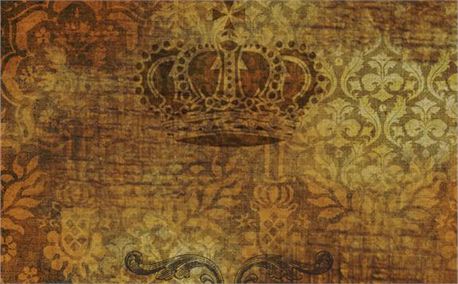 We are called to honor the authority God has in place.

In John 19, Jesus is before Pilate, Prefect of the Roman province of Judea. Pilate does not want to have Jesus executed, and in an appeal to the Jewish people, he asks in verse 15, “Shall I crucify your king?” To which the chief priests who have brought the charges against Jesus respond, “We have no king but Caesar!”

This statement by the Jewish leaders is particularly ludicrous when one realizes that Caesar and the Rome that he represented was ungodly, violent and ruthlessly oppressive to the Jewish people. A stench in their nostrils and a bad taste in their mouths was the occupation of the Romans. Not only that, but the Jewish mindset was centered around covenant – everything and everyone was designated either clean or unclean, circumcised or uncircumcised. The entire Roman population, from the common soldiers up to Caesar himself, amounted to “dogs” to the Jews, particularly to the priests, who were leaders and caretakers of the Jewish culture. For them to cry, “We have no king but Caesar!” was a declaration of their preference to be slaves to a godless gentile than to assert the Lordship of Christ.

In our present western culture, is this not the mindset of this generation? “We will endure more school shootings, we will tolerate radical Islam and its growing threat. We will lose our young people to suicide and to HIV. Only don’t tell us that Jesus Christ is the only way to God. Don’t you dare talk to us about sin and say it leads to death. Don’t tell us that this Man is our King! We have no king but the ruler of this world! ‘We have no king but Ceasar!'”