Emily Tomko
Spiritual Growth
deception in the church, surrender to Christ, the church and the world 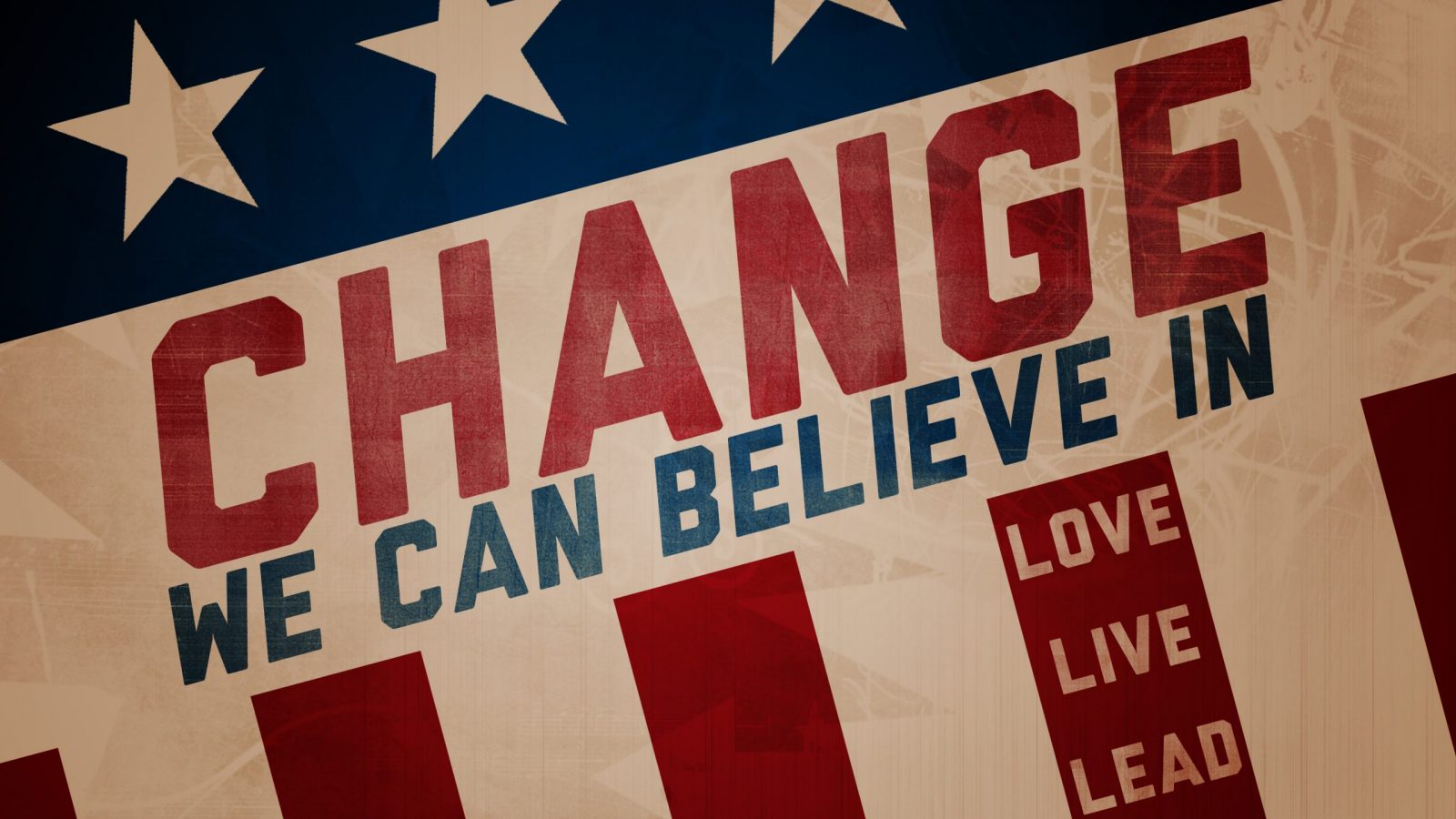 Two weeks ago, my neighbor Carol called and we got to talking about the prayer I was hosting in Sunday evenings in my home. “I think that’s so wonderful you’re doing that,” she said. “If ever we needed to pray for our nation, it’s now.”

I agreed, and invited her to join us, as I know Carol is a Christian. Then she said something that totally took me aback. “After all, we don’t want women to lose the right to choose what they can do with their bodies, or anyone dictating who we can marry.”

Shocked as I was to hear Carol, a believer, profess her pro-abortion, pro-(so-called) gay marriage agenda, she is not the first Christian I’ve known to hold these views. I have another friend who is a Bible teacher and Christian author and asserted the notion of separation of church and state for why she voted they way she did. Such beliefs are nonsensical because of their complete incompatibility with what the Bible states.

As we gathered for prayer shortly after my stunning conversation with Carol, I specifically prayed over deceived Christians and asked God aloud, “How is it that so many believers are in the dark?” After a moment, a friend said aloud,“Deception creeps in when areas of the life remain unsurrendered to Christ.”

Joel Rosenberg articulates thebreakdown of Christians who voted Obama into office this election and how devastating that was (I would direct readers to his writing on the subject as it it is both thorough and succinct). The point of reflecting on all of this for me is that if Christians are deceived by such polarizing, diabolical issues as governed this election, and if this indeed is a result of a compromised life (which I believe it is), then I am very concerned about how their faith will survive in these ever-darkening days until Christ returns. For it is going to quickly get much more difficult to be a Christian.

My concerns are particularly deep because of a family member who falls into this category. As the institutional church is separated from the true Bride of Christ, I am persuaded of the need to pray for the body of Christ all the more, that our faith may not fail.