“Whoever Seeks to Keep His Life Will Lose It” 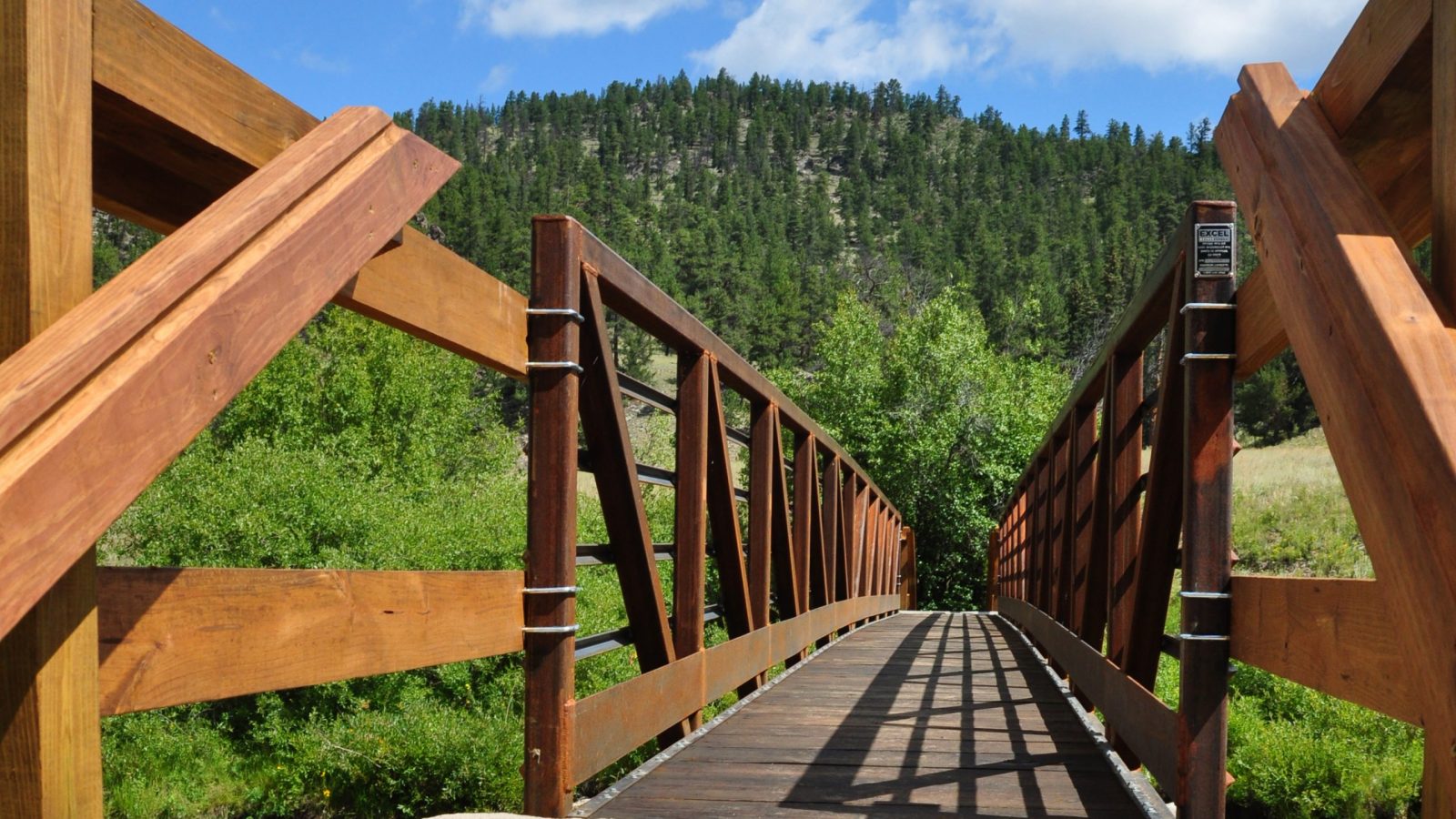 Four summers ago, the summer of 2012, I read the biography of Dietrich Bonhoeffer, a German pastor who was killed after opposing Adolf Hitler. I majored in German in college and even spent a year abroad living in and traveling all over Germany, but I’d never heard of Bonhoeffer. It wasn’t until I read Bonhoeffer’s bio that I saw, for the first time ever, Germany’s history from a spiritual perspective; and the Holy Spirit was bearing witness as I read, that what happened there was without a doubt, happening here in America. National Socialism (or Nazism) is happening here in America.

The response of the church when Hitler rose to power was a mixed bag. Many pastors were naively excited for the change Hitler promised. The group known as the Confessing Church, Bonhoeffer among them, was among the minority that from the beginning discerned what Hitler was and had the courage to take a stand.

There was a significant faction of the church calling themselves the German Christians, which was anything but Christian. This group wished to form a compromise between what was happening in the political arena and the church. They scrapped scripture that was not culturally acceptable, and even promoted the notion that Jesus was somehow Aryan instead of Jewish. (Lest we deride this insanity too much, where is the contemporary American church selling out to political and cultural pressure today?)

The Germans have a saying: “so faengt es immer an” – “it always begins the same way.” This is because everything is spiritual, and what happened in Germany was spiritual. What is happening in the United States right now is spiritual. The way it begins is with the church breaking covenant.

2 Thessalonians 2 talks about the increase of lawlessness in the world, and it gives a very sobering warning to believers who are caught up in the culture around them instead of clinging to God’s word. It says, “They refused the love of the truth that would have saved them. For this reason, God will send them a powerful delusion, in order that judgment will come upon all who have disbelieved the truth and delighted in wickedness.” That’s referencing believers – those who are in the church, but have decided to change not according to scripture, but according to culture.

Not a day goes by that the welfare and direction of my nation isn’t prominent in my thoughts and pleas to heaven. The drumbeat of my opposition to the enemy, at work in various anti-liberty, anti-God agents and agendas is, “You shall not have America. Not on my watch.”

My grandfather, who will be 100 years old this year, told me that he can scarcely believe the state that the nation is in; he confided to me recently he fears that our generation will see war – terrible, unprecedented war on this continent such as we’ve never known. He also told me that he prays for me regularly, which is an enormous encouragement.

I have been wrestling internally a great deal in recent years, seeing the increasing cost of following Christ in a godless culture which is being led by an increasingly rogue government. But particularly in recent weeks things reached a pitch. When we sold our house and moved to a peaceful place out in the country just a few months ago, I silently promised I’d begin a quiet, unobtrusive new season of life, keeping a low profile. Cloistering myself and my family from the crazy world outside.

Instead, I’ve found that I’ve become more outspoken and more visible, in spite of my own resolve. Just this past Monday, in fact, I was at a political rally at the Capitol with my brightly colored, custom-made signs. (And I am so grateful for church leadership that also attended, choosing not to be passive and safe like so much of the rest of the church, which simply won’t even touch controversial topics). A part of me still wishes to play it safe, to cut myself off from the violent world around me. My values haven’t changed. But the culture has changed so dramatically, that my homeland no longer feels like a safe haven. In fact, maintaining my values in the face of an angry, activist agenda has cost me three relationships just in the last year.

But like Jeremiah said, “For me the word of the Lord has resulted in reproach and derision all day long. But if I say, ‘I will not remember Him or speak anymore in His name,’ then in my heart it becomes like a burning fire shut up in my bones; and I am weary of holding it in, and I cannot endure it” (Jeremiah 20:8-9).

Do you struggle with a nagging fear of the future? Do you worry about your children or grandchildren? Perhaps you’re fearful of the future they’ll have if our nation continues this descent into destruction? How will they live if liberty as we know it is taken away? I’ve struggled with all these questions, particularly the thought of my children having to go on some day without me. As much as I am in awe of the underground church, I don’t know that I care to be part of it. That is, I don’t think I can keep my mouth shut up, even if it becomes illegal to say what’s on my heart. Moreover, I don’t know that I want to. I really do believe, as someone who has tasted freedom, that it really is better to “live free or die.” Certainly, it is better than to live under oppression, in fear and in intimidation by a tyrannical government.

Perhaps you long sometimes as I do for simpler, easier times. I want to encourage you, you were born for such a time as this! You are going to experience, if you remain in Christ, a greater glory than any previous generation has accessed.

I want to challenge and encourage you that to lay down your life instead of trying to preserve it is true Liberty. To make peace with the idea that your times are in God’s hands, and that it would be better to die for the sake of the gospel than to live in a compromised state of mind is real freedom. It is unparalleled liberation to have nothing to lose. Not to care about anyone’s opinion but God’s. Not to be afraid of anything that might come.

It is possible to stand up to a hostile culture and at the same time love your enemies and to pray for those who persecute you. The love for them does not negate the need to pray for the preservation of liberty and life; love is not passive. Love is not intimidated into silence by the those that it loves. I find that as frustrated as I am with the worldview of many of my friends, I care about them more than I did before, and want to see them saved and delivered as the time grows short.

(A word about social media: we must stop worrying about who we will offend if we post something, or who might snap at us with a retort. The important thing is, will what I write offend God? If I say nothing at all, will it offend God?)

2 Timothy 2:4 says, “No soldier in active service entangles himself in civilian affairs, because he wants to please the one who enlisted him as a soldier.”

Jesus said, “For this reason the Father loves Me, because I lay down My life so that I may take it again. No one has taken it away from Me, but I lay it down on My own initiative. I have authority to lay it down, and I have authority to take it up again. This commandment I received from My Father.”(John 10:17-19)