Will the real Bride please stand up?

Enjoy a great book and help a wonderful cause 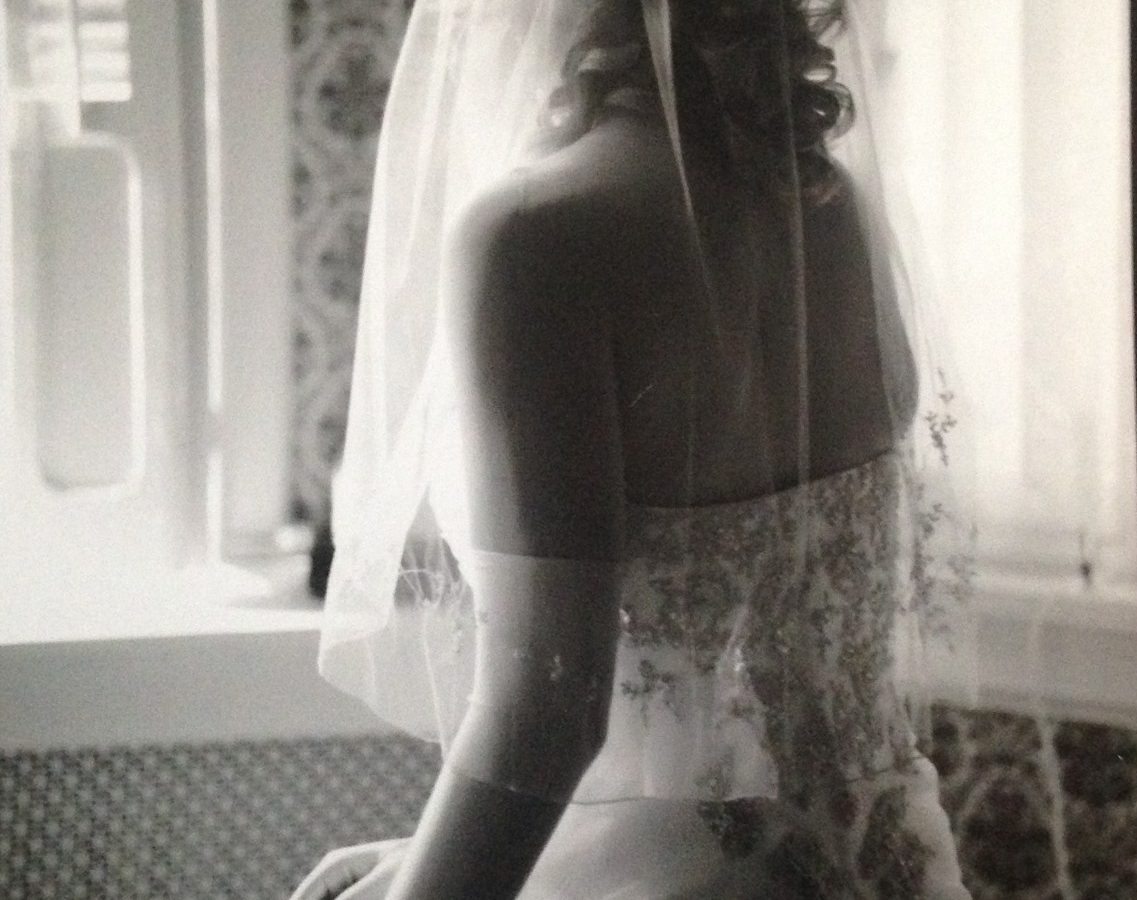 “Since the days of Pentecost, has the whole church ever put aside every other work and waited upon Him for ten days, that the Spirit’s power might be manifested? We give too much attention to method and machinery and resources, and too little to the source of power.” Hudson Taylor’s challenge, along with miraculous stories coming out of Africa and the Middle East, stirred our church to a 24-hour prayer vigil simply to minister to the Lord and wait on Him.

Out of that sweet time in His presence, a clear theme the Lord laid on our hearts was this: there is a deep, groaning desire – in His heart and stirred up in ours – to see the true Bride of Christ emerge, separate and distinct from the harlot.

Did you know, there are actually two churches in the world? There is the true church, the bride of Christ, that He is making holy without blemish (Eph. 5:26-27) and there is an entity which calls itself the church but is counterfeit. Corrupt and defiled, this impostor is depicted in scripture as a harlot, or whore.

Jesus warned that the enemy would come alongside the fruitful seed that had been planted (the church) and sow tares (or weeds), that looked just like the real crop (see Mt. 13:24-30). If you’ve ever studied the Spanish Inquisition, read headlines of churches operating in hate, or have encountered certain clergymen even endorsing other religions, the confusion lies in the fact that many times, what has been calling itself the church wasn’t of Christ at all.

The return of the Lord’s glory

In Ezekiel there is a vision of the dimensions of the temple of the Lord being measured. It says, “It had a wall all around, the length five hundred and the width five hundred, to divide between the holy and the profane” (Ezk 42:20, NASB). Immediately following this description, Ezekiel sees the glory of the Lord returning to the temple: “Then he led me to the gate, the gate facing toward the east; and behold, the glory of the God of Israel was coming from the way of the east. And His voice was like the sound of many waters; and the earth shone with His glory” (Ezk. 43:1-2). Notice that when God’s order is restored in His temple, His glory returns. Now contemplate the fact that WE are the temple of God! (1 Cor. 6:19)

The true Bride of Christ loves God’s word above what culture dictates. She does not tolerate the woman Jezebel, who “leads [God’s] people into sexual sin with her teaching” (Rev. 2:20). She is set apart (Deut. 7:6, Ps 4:3). Without blemish or wrinkle, she is described as “glorious” (Eph. 5:27).

May the glory of the Lord return to His temple – His people – as the true Bride is distinguished from the defiled.