The Ministry of Reconciliation and the Return of the King 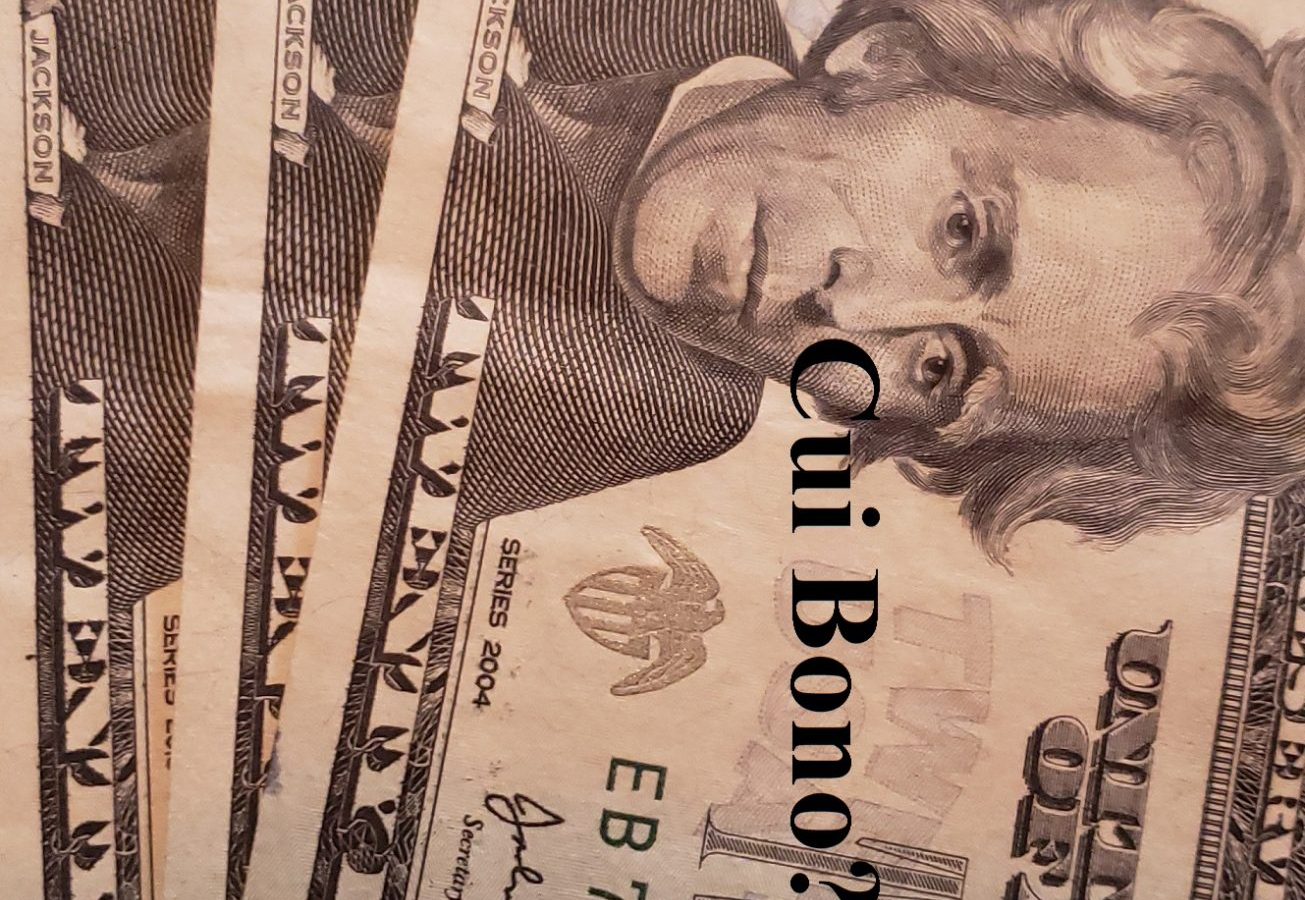 Cui Bono? Who's benefiting when taxpayers keep more of their money?

Social media blew up recently with outraged protests over the possibility of taxpayers no longer being required to fund certain charitable organizations, among which was Special Olympics. An informed attorney wrote a brilliant piece on the justification of this action (an item of surprise in his article was that Betsy Devos actually donated her entire salary of $199,700 to charities, one-fourth of which went to Special Olympics) and the attorney expressed disappointment with Trump for walking back the proposal.

The more troubling point is that, as the lava of this emotional volcano spewed, many of the loudest voices protesting this move, slamming the president, and mocking Devos with juvenile petulance, were voices that have been consistently and uniformly silent in the face of the most brutal atrocities against children this republic has seen: child brides, pedophilia, abortion, and most recently, the state-by-state moves to legalize infanticide, punctuated by cheers of applause.

From a personal standpoint, teachers, para-educators, and those in the business of child advocacy were among those I witnessed squealing the loudest at the idea that American workers should no longer be obligated to foot the bill for a private charity. They’ve also spoken up other times there has been talk of funding cuts to certain programs tied to their professions. But why were these same people the very ones who up until that point were radio silent in the face of horrors being visited on our nation’s children that were previously unimaginable?

Saddest to me, many of these voices were professing Christians.

If it’s broken, just throw more money at it

The trend of outrage over so much as questioning the legitimacy of any program tied to children is nothing new. Since 1965, federal taxpayers have poured an estimated $2 trillion into education programs associated with President Lyndon Johnson’s War on Poverty – with nothing to show for it. Where is the outrage over this? The Department of Education has been described as a wasteful bureaucratic black hole (even Big-Government Canada doesn’t see the need for an Education Department) but questioning its use of taxpayer money brings cries of outrage and accusation from the NEA. Even Public Education itself has been widely criticized for failing many students.

There is a widely maintained view that scrutinizing a system or method of doing something is to fault the nobility of the profession itself. This is a straw man argument, and one more way in which a failed mechanism inoculates itself against losing taxpayer funding – and thus, ultimately, control.

Does the Education System Hurt Its Teachers?

There’s another side to all this.

Many fine public school teachers have been targets of the very system for which they work. One California teacher wrote to me that public education has been drastically changed for the worst since she began in 1969. She cited this demise as the reason for her early retirement from the profession. In Colorado where she now resides, spelling and handwriting (manuscript and cursive) have been dropped from the public school curriculum.

“Studies have shown that writing, spelling, and reading are all interconnected in the brain and support one another,” she said. “Yet states’ curriculums are determined by many people who have never been in education and therefore have no knowledge of what children need to learn (especially at the primary level) most effectively. All they are concerned about is high test scores to make themselves look good.”

Public school teacher Rebecca Friedrichs of Orange County, CA wrote this of the union-driven assault on school choice, citing the teachers were being exploited along with their students:

“Desperate to keep their control over teachers and culture, union lawyers tried to manipulate the justices during both the Friedrichs and Janus oral arguments. They threatened that if employees were freed from forced unionism, unions would react with an “untold specter of labor unrest throughout the country,” because “Union security is the tradeoff for no strikes.”

So now you know why there are so many teachers’ strikes across the country.

You should also know that unions place their activist teachers in the front of the crowd, so Americans will believe all teachers agree with angry protests and putting kids last.

If you look carefully, you’ll see thousands of teachers who’ve been bullied into holding picket signs. They don’t dare object because teachers who abandon picketing to serve kids get squashed.”

Her article reminds me of being a new student myself, gathered in the auditorium on my first day at a new school district, knowing no one. Sitting there alone I waited as the minutes went by and turned into an hour, wondering what was going on. Finally, someone came in and announced into a microphone that the teachers were on strike. We were all sent home, where we sat for the next two weeks, uncertain of what was next.

In the meantime, outside was a small group of teachers. The image of one man hollering, faced flushed with rage, daring anyone to cross the picket line, is forever embedded in my mind. This visage of rage would turn out to to be my math teacher, a figure of authority whom I had to respect.

Cui Bono is the question we must all ask to those who are speaking out for and against public education, tax/funding cuts, and unions. Latin, it means “Who does this benefit?”

What is motivating teachers, paraeducators, unions, pundits, and yes, parents? Is it the best interest of our children? 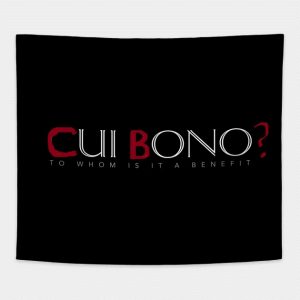 Who is benefiting the most from taxpayers giving their money to government programs?

*On a personal note, the author’s parents were both previously schoolteachers.

On a further note, the author donated regularly to Special Olympics because her stepson who has Down Syndrome attended them annually. However, these donations ceased in 2011 after a phone call to their headquarters after evidence of hypocrisy and politicization in the aftermath of the Obama bowling comment (it was the double standard and brush off the guy we spoke with gave that especially bothered us). It became apparent Special Olympics is politically tainted;

More recently, reading the story of Joe Kennedy, Sr. his biographer describes the birth of the Special Olympics as a PR move to save face and provide a uniform narrative after Rose Kennedy’s botched [and presumably needless] lobotomy).