Christ’s Government on Earth – Reigning As Kings and Priests 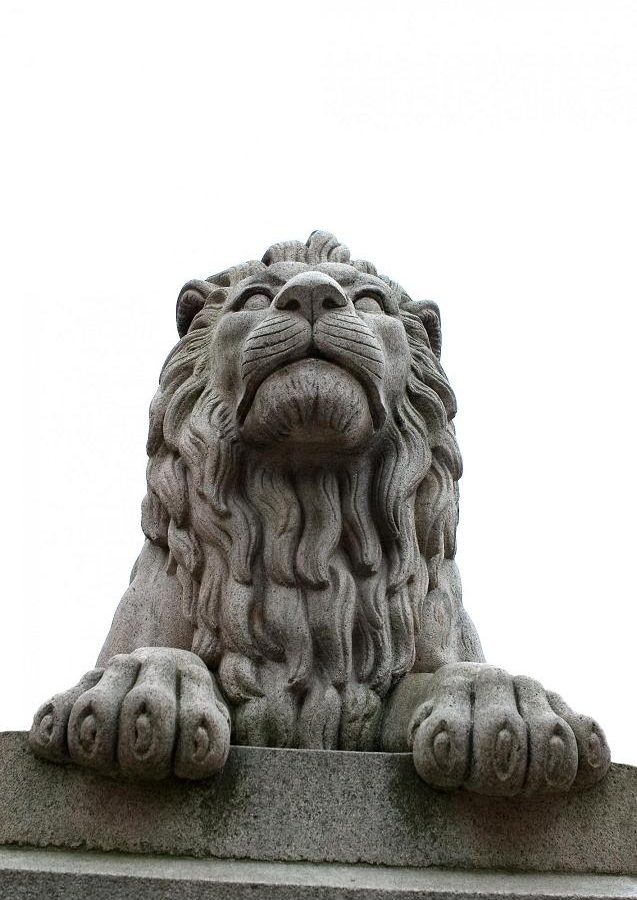 we reign with Christ as kings and priests

All believers are part of an elite membership called The Royal Priesthood (Revelation 1:5-6, 1 Peter 2:9), as discussed in my last article. But what exactly does that mean, that we are kings and priests?

As discussed in my previous post, the role of a king is to rule or reign. The role of the priest is to offer sacrifices.

The original priesthood in the Bible was the order of Melchizedek. That was the first use of the word. The name Melchi = King, tsedek = Righteousness. So Melchizedek means “King of Righteousness.”

For every high priest taken from among men is appointed on behalf of men in things pertaining to God, in order to offer both gifts and sacrifices for sins . . . and because of it he is obligated to offer sacrifices for sins, as for the people, so also for himself….

So also Christ did not glorify Himself so as to become a high priest, but He who said to Him,

“You are My Son, Today I have begotten You”;

just as He says also in another passage,

“You are a priest forever According to the order of Melchizedek.”

In the days of His flesh, He offered up both prayers and supplications with loud crying and tears to the One able to save Him from death, and He was heard because of His piety. [Although He was a Son, He learned obedience from the things which He suffered. 9 And having been made perfect, He became to all those who obey Him the source of eternal salvation, 10 being designated by God as a high priest according to the order of Melchizedek. (Hebrews 5)


Jesus’ destiny is OUR destiny. Jesus is our High Priest, and we are in His order. As we learn to function as priests we reign and rule on earth as kings.


Our Spiritual Sacrifices as Priests

If we are priests, does that mean we still must offer sacrifices?

We are given a list of some of them in Hebrews 13:15-16: Through Him then, let us continually offer up a sacrifice of praise to God, that is, the fruit of lips that give thanks to His name. And do not neglect doing good and sharing, for with such sacrifices God is pleased. So we have praise and thanksgiving, sharing, and doing good as our sacrificial duties as priests (Psalm 100:4 says Enter His gates with thanksgiving and His courts with praise. Give thanks to Him, bless His name”)…Derek Prince once said, “If you’re not giving thanks to God and offering praises, it might be why you feel like you’re not within His courts, but you’re outside shouting at Him.”

Notice also in this verse: another sacrifice is doing good and sharing. I believe when we do good deeds for others and it costs us something, God greatly rewards us. I have watched my church leadership do this well: drive great distances to visit people incarcerated or in need of hospitalization or rehab; taking visitors to the airport; being available for counsel at odd hours of the day and night. What an example they’ve set for me to follow!  Their selfless shepherding has taught me so much.

There is another spiritual sacrifice, mentioned in another passage, and for most of us it’s the toughest: Our body (Romans 12:1): Therefore I urge you, brethren, by the mercies of God, to present your bodies a living and holy sacrifice, acceptable to God, which is your spiritual service of worship. Offering God your body is a form of worship. My pastor E. Daniel Martin has often challenged me by saying, “I won’t let my appetites drive me. My spirit will have dominion.” As a Christian I have the freedom to enjoy chocolate, caffeine, and wine. I don’t think any of those things are sinful. (I used to work with a Southern Baptist who wouldn’t drink anything with caffeine in it because it was a stimulant. I respected that. I felt sorry for him, but I respected him). But if I indulge my freedoms to the point that they govern my actions – raiding the fridge, drinking excessively, etc. then I’m not giving my spirit preeminence. My body is a living sacrifice. This is why fasting is so powerful. Fasting is putting your appetite on the altar and giving your spirit preeminence, and things escalate in the heavenly realm when that happens.

There are two final scriptures to look at in regard to Melchizedek. First is Hebrews 6:19-7:9 This hope we have as an anchor of the soul, a hope both sure and steadfast and one which enters within the veil, where Jesus has entered as a forerunner for us, having become a high priest forever according to the order of Melchizedek.

For this Melchizedek, king of Salem, priest of the Most High God, who met Abraham as he was returning from the slaughter of the kings and blessed him, to whom also Abraham apportioned a tenth part of all the spoils, was first of all, by the translation of his name, king of righteousness, and then also king of Salem, which is king of peace

And finally, Hebrews 7:3 describes Melchizdek as “Without father, without mother, without genealogy, having neither beginning of days nor end of life, but made like the Son of God, he remains a priest perpetually.”

The bread and the wine given to Abraham was the priestly mark of the ministry of Melchizedek. When Jesus gave His disciples bread and wine at the Last Supper, He was demonstrating the restoration of the ministry of Melchizedek. In essence, He was showing that this ministry of kingly priesthood was back in place, and was to be carried out among His followers. That is you and I. There is no one therefore who is part of the kingdom of heaven who is not also a priest

Jesus restored the function of the royal priest by combining the kingly line and the priesthood. This isn’t for some day, it’s for now. “But God, being rich in mercy, because of the great love with which he loved us, even when we were dead in our trespasses, made us alive together with Christ—by grace you have been saved— and raised us up with him and seated us with him in the heavenly places in Christ Jesus (Ephesians 2:5-6). We are enthroned in heavenly places RIGHT NOW!

I hope you are pumped up, Royal Priest of the Most High. You have incredible access and authority in Christ!

*I wish to thank Derek Prince and DPM for the groundbreaking teaching on the royal priesthood that Derek shared in his Gospel of the Kingdom series, found on youtube.