Living in Esther Times: “Haman has been hanged” 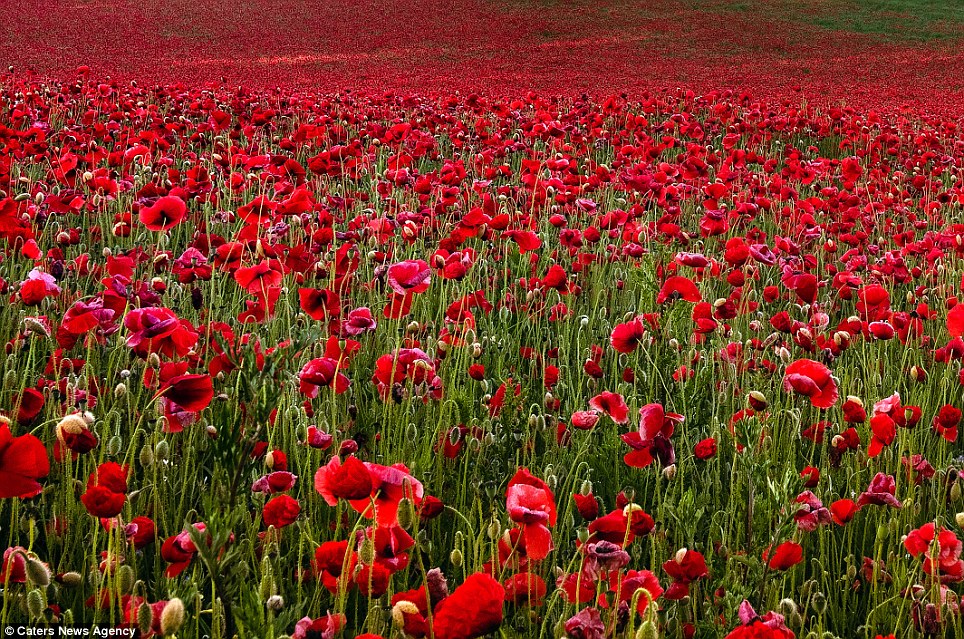 Do you need to remind God of something?

The Hebrew word Zakar means “to call to mind, bring to mind, to record, to mark, to mention, to take note of, to make a memorial.” There is a pattern in scripture of God’s people actively bringing things to His attention, or reminding Him, particularly in times of avid distress.

His covenant
His word
Individuals (Abraham, Rachel, Hannah, et al)
His lovingkindness
His people’s enemies
the foolish man’s reproach
the afflicted
Our sacrifices (Ps. 20:3)
Our tears
His congregation
Human frailty

Cornelius’ alms were remembered to the Lord. The thief on the cross told Jesus to “Remember me in Your kingdom.”

“Put Me in remembrance” says the Lord in Isaiah 43:26, or “Have Me review” the NIV translates it. “Come now, let us reason together” and “You watchmen who remind the Lord, take no rest for yourselves” say other passages in Isaiah.

The parables of midnight bread (Luke 11:5-8) and the unrighteous judge (Luke 18) both highlight the need for persistent, indomitable praying.

Leonard Ravenhill said he firmly believes God only hears one kind of prayer – the prayer of desperation. He referenced John Knox saying, “Give me Scotland, or I die!” That’s where I am right now with America. It’s a thought in my heart that I don’t want to go on if this nation is given over to Marxism.

John Knox said “one man with God is always in the majority.” Mary, Queen of Scots is reputed to have said, “I fear the prayers of John Knox more than all the assembled armies of Europe.”

I am going through my prayer journals of these past several years and remembering to the Lord my prayers and fasts and tears for righteousness in America; for babies, for vulnerable children, for those who’ve been imprisoned or lost their jobs for their integrity to Christ, for the Oregon martyrs last year, etc.

But in my distress I am also bring to His remembrance those things I’d forgotten: Obama’s treachery in Fast and Furious, Benghazi, the IRS scandal, his schizophrenic foreign policy esp. in Syria, Obamacare and his lies to the American people that they could keep their provider and their rates would go down; demanding intelligence reports be scrubbed to omit references to Islam, editing “Allah” out of 911 terrorist calls; meeting with a Saudi prince in a lavish DC hotel while an American woman sat jailed because she could not in faith issue “Gay marriage” licenses. Obama jailed political opponents (incl. Dinesh D’Souza) and used the Communist tactic of questioning their sanity. Obama in true Hitler fashion pinned Benghazi on a no-name filmmaker and had him arrested in the middle of the night and put in prison. And above all, numerous executive orders and “overreach” that are synonymous with tyranny.

There were also Obama’s numerous controversies, including Rev. Jeremiah Wright, his bowing to the Saudi King, the Ground Zero mosque, and his recess appointments. There was Larry Sinclair (who claimed he and Obama did cocaine and had sexual relations when Obama was a Senator), and Obama’s ongoing “apology tours” in which he deprecated America to other nations.

Obama has made many of his staff take the fall for scandal and controversy, including HRC herself, who resigned in disgrace after the Benghazi scandal.

Worst has been Obama’s disdain for Israel and his deference to her enemies, chiefly Iran. When Prime Minister Netanyahu spoke at the UN last year, Obama yanked John Kerry and a U.S. ambassador from listening to that segment of the meeting. And we all are aware of the Iran nuclear deal and Obama’s latest scandal, the Iran hostage payout. What we don’t know in full are the future implications of these two disasters.

When I catch my breath, I’ll remember to the Lord Obama’s failed economic policy, his bailouts, and the staggering debt he’s given this nation. I’ll recall to His mind the Christians seeking asylum from Islamic threats that were denied and deported, while Obama opened wide the doors for tens of thousands of unscreened Muslims. And how he scolded Christians at the national prayer breakfast and lit up the White House in rainbow colors to celebrate one of the darkest hours in America.

I haven’t even gotten started on remembering Hillary and the media to the Lord, but I’ll stop here for now — whew.