“Worse than a murderer”: lawlessness, mob rule, and the rise of Antichrist 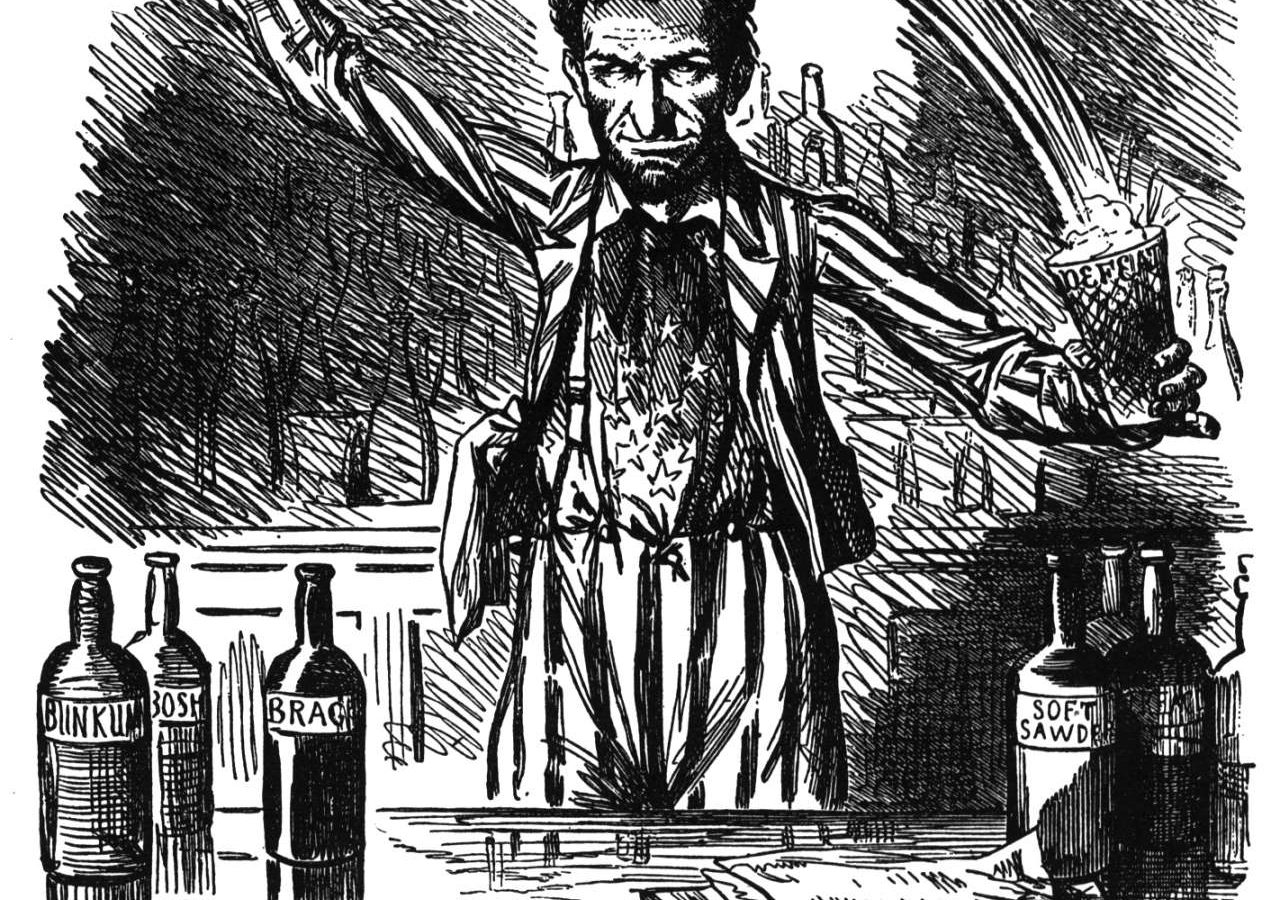 So wrote Abraham Lincoln in an open letter to Horace Greeley, editor of the influential New York Tribune who had been critical of Lincoln and had backed his opponent. Lincoln sensed keenly that his prime appointment in the office of the presidency was to preserve the Republic. His predecessor, Democrat James Buchanan, had taken no action on the volatile issue of slavery and its relationship to the balance of power in the Union, thus leaving Lincoln with a political powder keg.

Lincoln often found himself a target of the media, and this by Northern papers during a time of war with the South. The Harrisburg newspaper ridiculed him terribly following his heartfelt Gettysburg address (something for which they apologized 150 years later).

Lincoln concluded his letter to Greeley saying, “I have here stated my purpose according to my view of official duty, and I intend no modification of my oft-expressed personal wish that all men, everywhere, could be free.”

Today, the United States is in an ideological civil war, and once again, at stake is the very life of the Republic. “Now we are engaged in a great Civil War, testing whether that nation, or any nation so conceived and so dedicated, can long endure.” From within and from outside, forces are openly tearing at our liberty, our Constitution, and our heritage.

As I reflect on Lincoln and his stance, as well as all the emotionally charged social issues of our day, I believe that an effective way to intercede for our current president is to pray that he fulfills the God-ordained directive he has been given; and, that he operates within the bounds of his authority.

There are many people who somehow expect our government to do what the church should be doing. I believe that when our president acts in official duty in respect to his oath to honor and uphold the Constitution, the other important and humanitarian issues of our day will fall more and more into righteous order.