The King, the Captain, and the Sea Monster 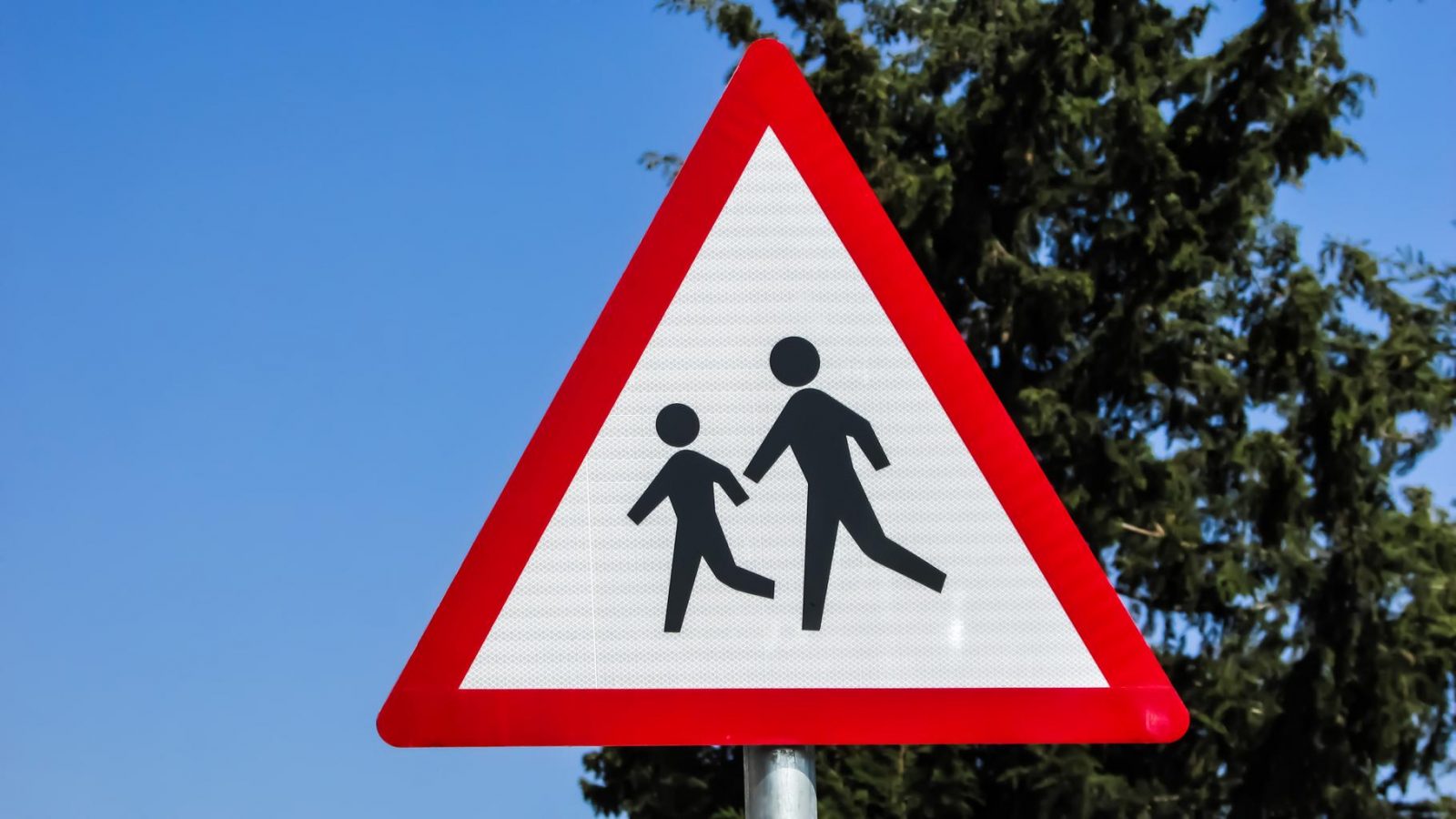 Last month, an Indiana schoolteacher was ordered to the principal’s office, where she was told that she was an embarrassment to the school and subsequently fired on the spot. Her crime? She’d voiced concern to parents that the school was not fulfilling its job of educating their children, but instead was indoctrinating them, using the classroom as an incubator for radical social reform.

It occurred to me as I listened to her story that this conscientious teacher was treated far more harshly than some teachers we’ve seen in the news recently who’ve been accused of sexual misconduct with their students; it’s not unusual for teachers with serious allegations to be put on paid administrative leave pending an investigation.

While much has been said about how the Lord might be using the unwanted difficulty of the covid-19 virus to bring about His purposes, did anyone consider the implications of shutting down the government school system?

If you’ve followed this blog, you’ll see much has been written on here, including guest blogs by teachers, concerning corruption in the education system. It was, in fact, out of great concern for our youth regarding higher education that I wrote my first book, College Bound: A Pursuit of Freedom.

In 1963, when American schools decided no longer to acknowledge the Creator, this legal action opened up the door to the spirit of Secular Humanism. Education statistics have been declining ever since. Worse, in recent years there has been an aggressive push from deviant sexual activists to “abolish family and gender norms” through so-called anti-bullying campaigns, without any parental consent. Earlier this month, March 2020, a sexual assault took place in a gender-neutral school bathroom in Wisconsin that was placed to appease transgender students; “the school did not send a message to parents as it was an isolated incident and the student was removed from the school.”

I have served as a mentor in the public schools for the last three years and am very aware of the voices and ideas being unabashedly and unilaterally pushed, even in the rural, relatively conservative community in which we live. Even as Christianity is forbidden, Islam and the Occult are given a place.

I believe we have a golden opportunity in this window of school closure to pray that God has His way in the minds and hearts of our young people and their parents. God is not indifferent to a system that does not acknowledge Him. In the United States, we are blessed to have alternatives to this system.

“Education is useless without the Bible. The Bible was America’s basic text and book in all fields. God’s Word, contained in the Bible, has furnished all necessary rules to direct our conduct.” So said Noah Webster, founder, scholar, dictionary compiler, and nicknamed “Schoolmaster of the Republic.”

According to the man who brought us the dictionary, education without God is useless.

Through my children’s Christian schooling and homeschooling, I have received an education never afforded me by public school. For the first time, I am witnessing the hand of God in history, the context of Christ’s advent in mankind’s timeline, and how mathematics and physics show the constancy of God’s order in the universe and in the laws of nature. Moreover, I’ve come to realize that true education is a God-given means to understand, analyze, and to govern the earth (see Genesis 1:28; Psalm 115:16).

We as a nation have allowed education to be defined apart from God, to be infiltrated by pedophiles and perverts, and to be dominated by ideologues. Here are three prominent failures of the current system:

Failure to Glorify God – God has not only been omitted from the classroom, but students are intimidated even to mention His name. Thus, there is a failure not only of real learning, but the very One who can unlock minds where there have been blocks is not permitted on the scene.

Furthermore, if the chief end of man is to glorify God and to enjoy Him forever, public education is inhibiting the very purpose for which human beings were created.

Failure to Exchange free ideas – Censorship, according to the ACLU, is “the suppression of words, images, or ideas that are ‘offensive,’ and happens whenever some people succeed in imposing their personal political or moral values on others. Censorship can be carried out by the government as well as private pressure groups. Censorship by the government is unconstitutional.”

Of course, we know that the American Civil Liberties Union is a misnomer, and that the organization has long been a foe of freedom in education. But the very censorship it claims to oppose shuts down the presentation of thoughts and ideas in the classroom, thus rendering the classroom a monolithic echo chamber rather than a platform to encourage debate, critical thinking, and logic.

Failure to Honor one another – When Teacher of the Year Kerstin Wescott announced her resignation from the Green Bay area Middle School where she’d taught for nine years, she cited school conditions so awful one might imagine she went to work in a penitentiary.

Wescott is hardly alone. Veteran teacher Lee McNulty describes an environment of utter chaos in New Jersey schools. He later published a book called Ruining a Nation and Nobody Cares.

“As a public school teacher I believe its time for many CA families to reject public education due to sexual/anti-family indoctrination and failing academics.” — Lisa D., Edsource.org

Detention and a Path Forward

The more I listen to friends who are public school teachers, the more convinced I am that the system itself is doing more damage than good. My educator friends quietly confide that they can no longer count on the basic Constitutional right of freedom of conscience. One teacher said that he was warned by his union that they will not back him up if he continues to mention his faith. Children are no longer afforded an education. Parents are discouraged from overseeing  their own children’s value system.

My prayer is that during this time of shutdown, this “heavenly detention,” parents’ eyes will be open to what is really happening via the education system, and the sexualization of children as young as four.  But more than that, I pray that they will reassess what is most important to them, who they want their children to be around and who will influence them six to seven hours each day. A change in schooling is a radical move for many people. But with forced closures, the impossible might seem suddenly more doable.

The souls of our children are at stake.

Stats on Traditional Education vs. Homeschooling: Achievement, SAT and ACT, and increased numbers

The Decline of American Education

Sexual Abuse by Teachers on the Rise