“The Son of God appeared for this purpose” 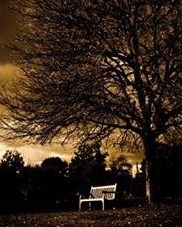 If we don’t know whether or not it is God’s will to heal, how can we have the faith necessary to offer the prayer that God says will heal the sick (James 5:15)? So how do we know if it is God’s will to heal? For many of us, we need to shift from personal experience and traditional beliefs and allow the Holy Spirit to convict our hearts as to what the Bible says about healing.

God reveals His character through His names. He taught His people to learn His names that they might know His ways. In Exodus 15:26 when God is instructing His people He tells them that one of His names is Jehovah-Rapha, translated “the Lord that heals you.”

Who heals all your diseases

In Psalm 103, David writes, “Bless the LORD, O my soul, and forget none of His benefits” (v. 2). David then gives a long list of the Lord’s benefits, starting out with “Who pardons all your iniquities, Who heals all your diseases” (v. 3, NASB, emphasis added). Did you notice that? One of the primary benefits of God is that He heals ALL our diseases! As my friend Pastor David Kandole said, “When I became a Christian, the missionaries told me about one benefit. And it was a really great benefit. But there are many other amazing benefits available to every believer that I didn’t know about until much later. Healing is one of them.”

It is interesting that the first two benefits listed in this passage are one, the forgiveness of sins, and two, the healing of all diseases. In the original Greek in which the New Testament was written, the word that translates “to save” in many passages is the same word that is used in others as “to heal” or “to make whole” when referring to physical infirmities. In Greek, the word is sozo:

When the angel prophesied to Joseph about Mary, “She shall bring forth a son, and thou shalt call his name JESUS: for he shall save his people from their sins” (Matt. 1:21, KJV).

The woman with the blood issue thought to herself, “If I may just touch the hem of his garment I shall be whole” (Mark 5:28, KJV).

“And wherever he entered, into villages, or cities, or country, they laid the sick in the streets, and besought him that they might touch if it were but the border of his garment: and as many as touched him were made whole” (Mark 6:56, KJV)

In all these passages, the italicized word or phrase in Greek is sozo.

Psalm 103:3 – a God that heals ALL your diseases – corresponds with what the gospels record about Jesus:

“Jesus was going throughout all Galilee, teaching in their synagogues and proclaiming the gospel of the kingdom, and healing every kind of disease and every kind of sickness among the people (Matt. 4:23)

When evening came, they brought to Him many who were demon-possessed; and He cast out the spirits with a word, and healed all who were ill. (Matt. 8:16)

“Jesus was going through all the cities and villages, teaching in their synagogues and proclaiming the gospel of the kingdom, and healing every kind of disease and every kind of sickness. (Matt. 9:35)

Jesus summoned His twelve disciples and gave them authority over unclean spirits, to cast them out, and to heal every kind of disease and every kind of sickness. (Matt. 10:1)

Notice every single infirmity that Jesus encountered He healed. There was nothing too difficult, too trite, or too longstanding for His power and His compassion. These are the accounts of the gospel Matthew alone, and of what is mentioned in Matthew, what is represented here is less than half of the recorded instances in which Jesus healed people. (This brings to mind a Bible teacher saying how as a new believer, he got three colored pencils and underlined in blue, red, and green every place certain themes appeared in the Bible. The blue pencil was for healing, and he said after he was finished, he found that he had a blue Bible).

The Restoration Nature of God

Therefore, healing is God’s very nature. It is something that He does out of Who He is. Whether the healing comes through prayer alone, or if medicine is used as well, there is only one Source for restoration of health. In Deuteronomy 32:39 God says, “It is I who heal.” Certainly we see that God’s mercy extends even to those who don’t call on His name (see Matthew 5:45). The medicine and technology the science community has discovered comes directly from the hand of God.

God’s nature is to restore – spiritually, mentally and emotionally, and physically. As I mentioned in my last blog, I believe that one of the main reasons there is so much controversy surrounding healing is that it has been deliberately sabotaged by our adversary, the father of lies – particularly in the west. For when physical healing takes place, the Bible testifies over and over (as does our own healing prayer group) that evangelism happens powerfully and automatically. When word gets out that healing power is on hand, you don’t have to try to coax people into your church!

There is a difference between believing in God and knowing His ways. A person can graduate with honors from the top theological institute in the land and not know the ways of the Lord at all. My husband didn’t come into faith until he was 40 – late in life compared to me – and he counts it in many ways a blessing that he didn’t grow up on a foundation of traditional American theology. For him, the gospel was very simple when he encountered it. As a result, he had a child-like faith that easily allowed the kingdom of God to come into whatever was happening in his life. He couldn’t talk about doctrines or even define Calvinism, let alone debate it with Arminianism. But my husband believed that if I was anointed with oil I would be healed of my toothache, just like it says in James. And as a result, instead of having to go get a root canal like I anticipated, the nerve in my tooth was healed.

In the next blog, we’ll examine further the healing that is available to us through Christ. 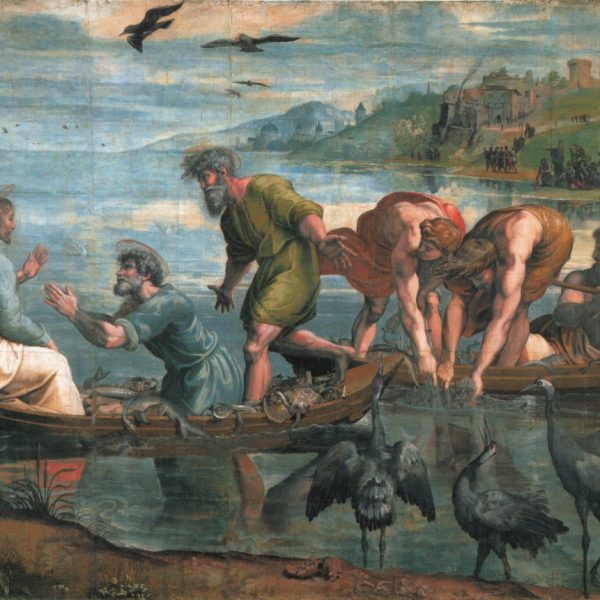