Don’t “explain it away” 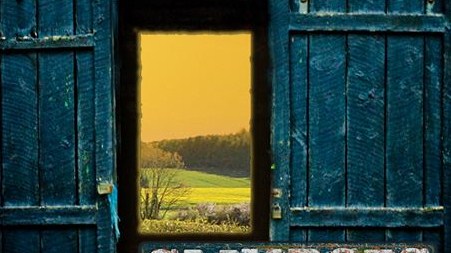 “….before I could prepare myself…the King was there! The procession halted….and I beheld the celestial form of the God-Man who once died for me upon the cross.

What a sight that was! Surely it was worth toiling a lifetime to behold. Nearest to the king were the patriarchs and apostles…next, rank after rank, came the holy martyrs who had died for Him.

Then followed the army of warriors who had fought for Him in every part of the world, while around and about, above and below, were myriads and myriads of spirits redeemed from the earth who, although never heard of outside their own neighborhood or beyond their own time, had with self-denying zeal and untiring toil labored to extend God’s kingdom…

I recollected myself and bethought me of the High Presence before whom I was bowed; and lifting up my eyes, I beheld Him gazing upon me.

What a look that was!

It was not pain, and yet it was not pleasure. It was not anger, and yet it was not approval. I felt that in that countenance, so transcendentally admirable and glorious, there was no welcome for me…that face, that divine face seemed to say to me – “You will find yourself in little harmony with those who are now partakers of My glory, who counted not their lives dear unto them in order that they might bring honor to Me and salvation to men.” And as He spoke, He waved His hand and gave a look of loving admiration at the host of apostles, martyrs, and warriors gathered around Him.

Oh, that look of Jesus! I felt it would be worth dying a hundred deaths at the stake…to gain one such loving recognition. The angelic escort felt it too, for their responsive burst of praise and song shook the very ground on which I lay.…”

William Booth’s Amazing Visions (David Ravenhill) is compiled specifically of five individual visions of eternity that William Booth, founder of the Salvation Army, saw at intervals in his life (Booth was an evangelist who once said he preferred not to be thought of as a visionary).

While Booth’s visions of the glory of Heaven align with other “Heaven” books I’ve read, what distinguishes his is the chill notion that it is possible to be saved and yet regretful on the other side of eternity. That is, there are some who will realize moments after they’ve left this life how little they surrendered of it to Christ, and in turn, how little is their eternal reward in contrast to what might have been.

Am I really sold out for Christ? I’ve given my time, my money, my prayers, but have I really given myself? I wanted to spotlight this little book in my Friday Feature, because it raises these questions in a way that both humbles and inspires. 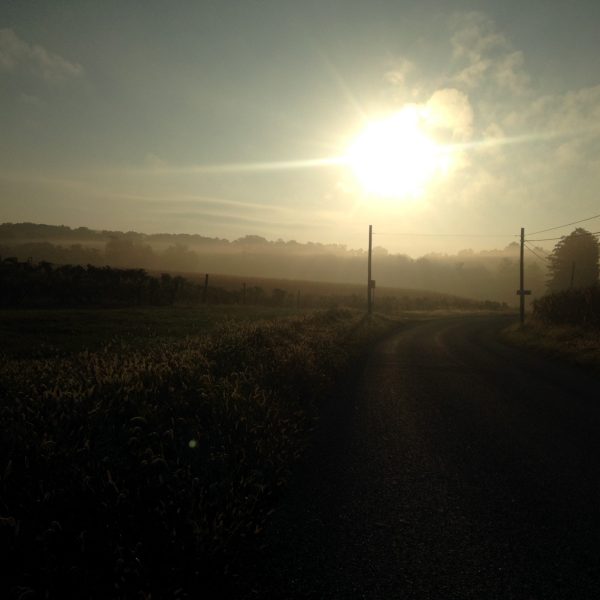 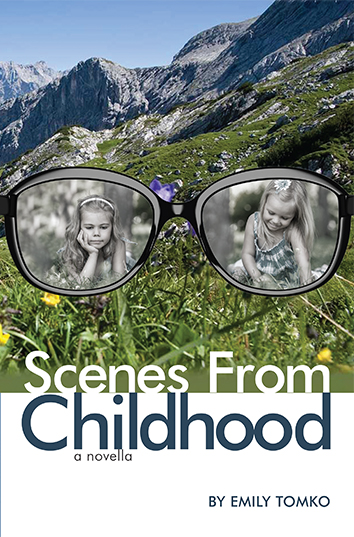